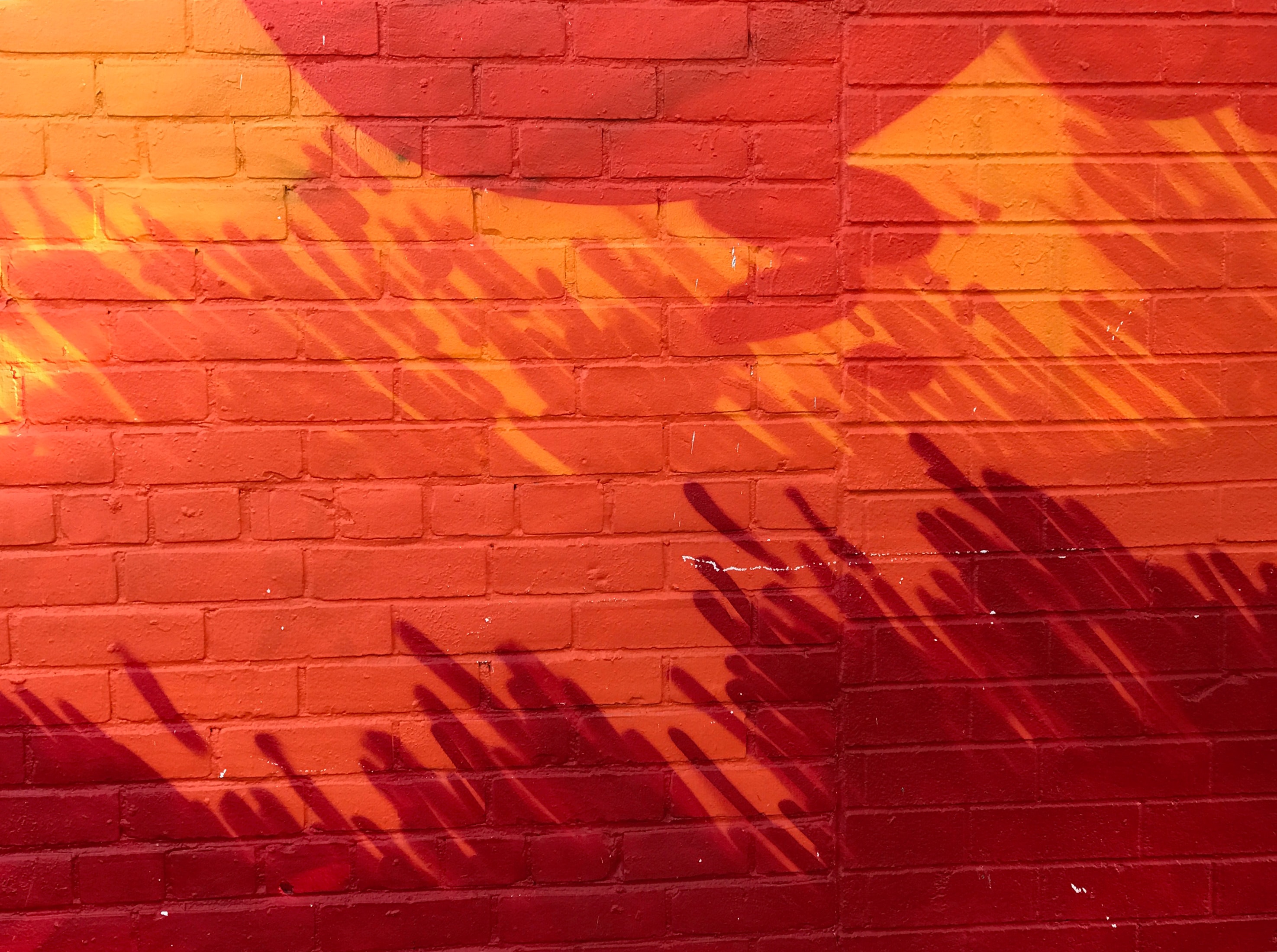 “For ‘Voice’ I was inspired by the importance of Indigenous people having a voice in the community,” Franks said.

“I grew up in Hamilton, Victoria and chose our State Flower, the Common Heath, as one of the symbols. I also chose Cockatoos, which are known for their loud voice and which I saw every day in my hometown,” she said.

“For ‘Treaty’ the design represents both sides, Indigenous and non-Indigenous Australians, coming together. The lines around ‘Treaty’ are ‘u’ shaped, as this symbolises people sitting down together in Indigenous art and speaks to the discussion we need to have,” Franks said.

“For ‘Truth’, I took inspiration from Queensland, where my mob is from. The design features the Cooktown Orchid, as it’s the State flower, and the Spotted Tail Quoll. The Quoll is endangered and in many ways I feel Indigenous youth are too, with the high rates of incarceration and the education gap,” Franks said.

“The lines within the design are quite sharp, representing both the trees and mountains in Queensland, as well as the truth, which can be quite sharp sometimes,” said Franks. 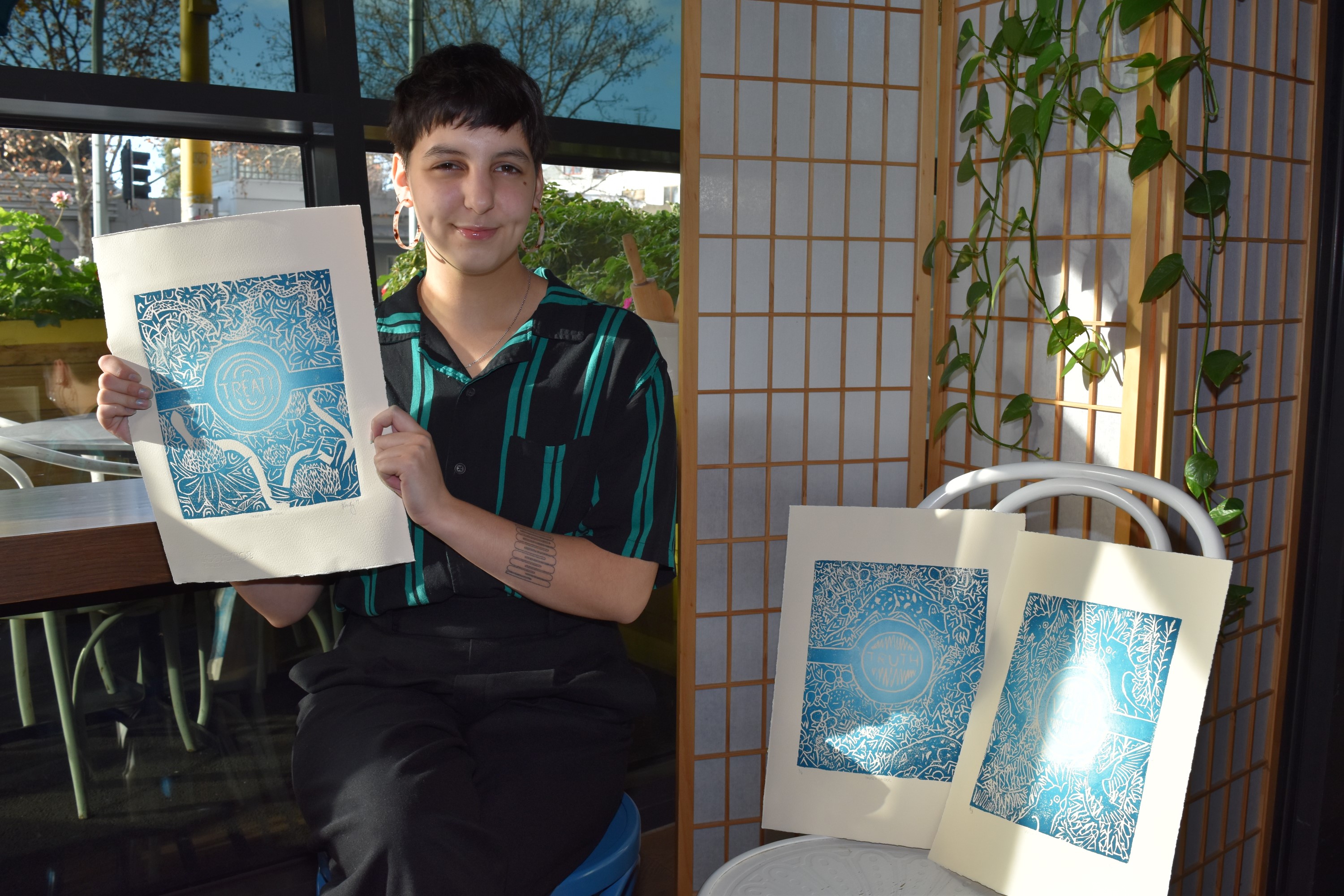 Franks’ work was unveiled at a special NAIDOC Week morning tea with Rathdowne Place residents and staff in early July.

“Eleanor presented her beautiful work and enlightened us about where she drew her inspiration from and how it poignantly aligned to this year’s NAIDOC Week theme of Voice, Treaty, Truth,” said Gavin Young, General Manager of Rathdowne Place.