Looking to the future for true gender equality 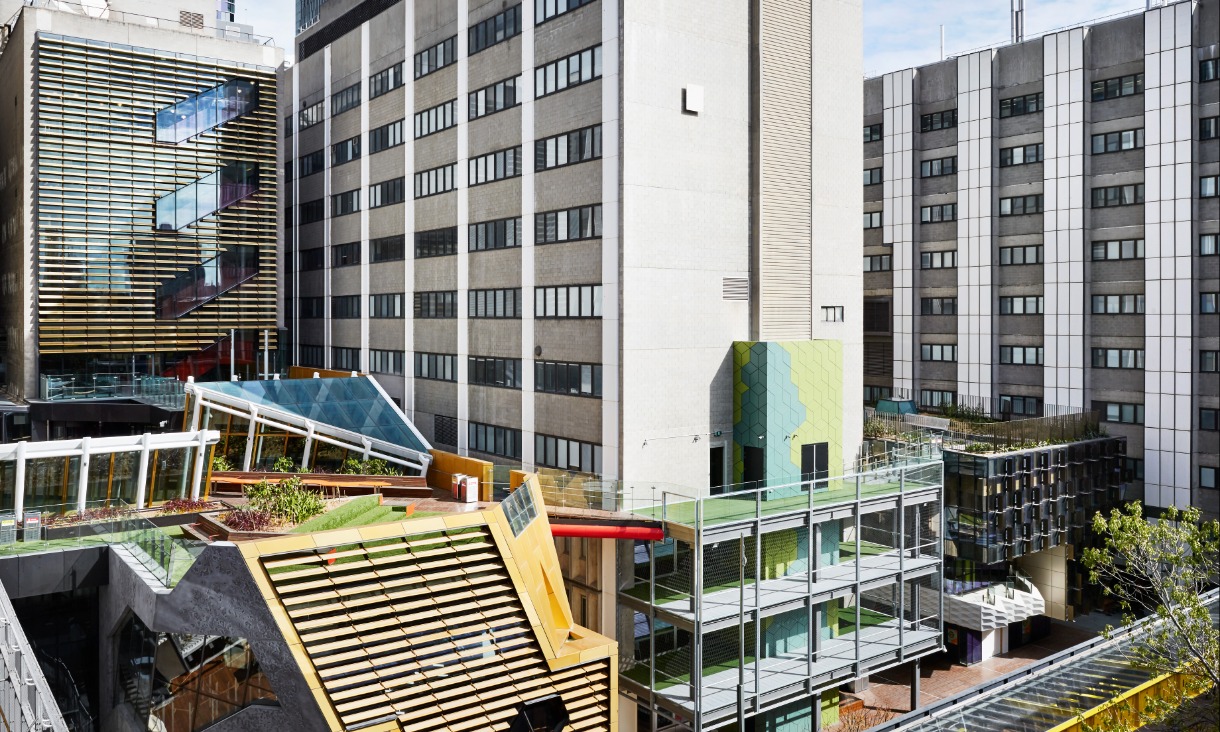 Looking to the future for true gender equality

History shows progress has been made on equal pay in Australia, but much more work still needs to be done, according to the experts. 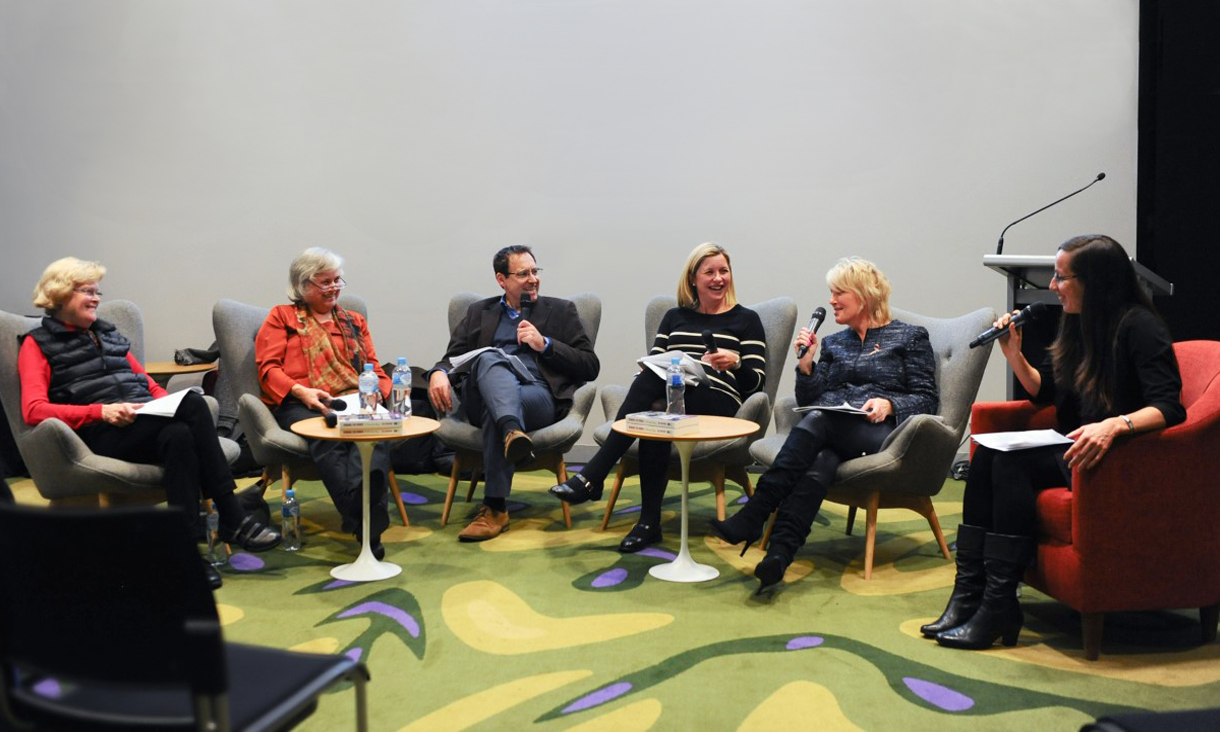 Government, industry and academic experts shared their insights on the gender pay gap at the Economic Society of Australia (ESA) panel event hosted at RMIT to mark the 50th anniversary of the 1969 Equal Pay Case.

The case introduced the principle of "equal pay for equal work" into Australia's industrial relations system.

RMIT economics researcher Dr Leonora Risse, who moderated the panel in her role as the Victorian Chair of Women in Economics Network (WEN), said the 1969 case was a milestone for gender equality but had the effect of creating distinctly “male” and “female” jobs.

“The case gave rise to a need for female-dominated industries to point to a higher-paying ‘male’ comparison job if they wanted to argue for a pay rise,” Risse said.

“It's difficult to untangle the stark gender patterns of today's workforce from Australia's industrial relations history.”

The current gender pay gap is 14.1% according to ABS data.

WGEA data, which is collected from private sector companies with 100 or more employees, and considers total remuneration, including superannuation, bonuses and other additional payments, puts the gap at 21.3%.

The gaps were most stark when comparing female-dominated industries like health and education to male-dominated ones like mining and construction.

Wilkins said we needed to better understand what it was about the culture of certain jobs that attracted or discouraged women.

Sanger cautioned that workers on awards were not immune to a gender pay gap either.

Whitehouse explained there was scope, however, for national test cases to do away with a need for traditionally female occupations to look for a “male comparison” in their push for higher pay, as has been done in Queensland and New South Wales jurisdictions.

Lyons warned that some employers would be targeting diversity and inclusion initiatives in their business as an economic downturn looms.

“It is really disturbing me because it tells me they are just giving us lip service as to the importance of gender equality, diversity and inclusion in general,” she said.

“I thought that we could stop talking about the business case, but clearly not. Gender equality isn’t just the right thing to do but the smart thing to do.”

Lyons further cautioned it would be part-time workers – mainly women – who were most at risk of losing their jobs if economic conditions worsened.

“Which means it’s even more important to have gender equality, and diversity and inclusion specialists kept in their roles and seen as an integral part of the business,” she said.

Risse advised “we need to reconceptualise gender equality as a driver of productivity, growth and performance for business”.

“The benefits of gender equality don’t go one way. Shifting that attitude will be essential in bringing about a reduction, if not a closure, of the gender pay gap,” she said.

“Fifty years on we know that laws alone will not do it: we will only eliminate the gender pay gap if all of us commit to taking sustained action to do so.

"We need to be impatient for change, to share information, act collectively. We need men championing this cause. Gender equality is an issue for all of us.”

Mathews echoed the need to work collectively for action.

“Women sometimes forget that you can do more as a group than you can as an individual,” she said.

Commitment from leaders, analysis of pay gap information, encouraging women to know their market value, recognising the benefits of having men more involved in the care of their children, and appreciating the society-wide benefits of caring roles, were identified as key ingredients for progress.

“Gender stereotypes have caused much of what we see now.  There is a lot that we need to keep doing. But let’s also acknowledge the great work that’s been done by so many who came before us.”