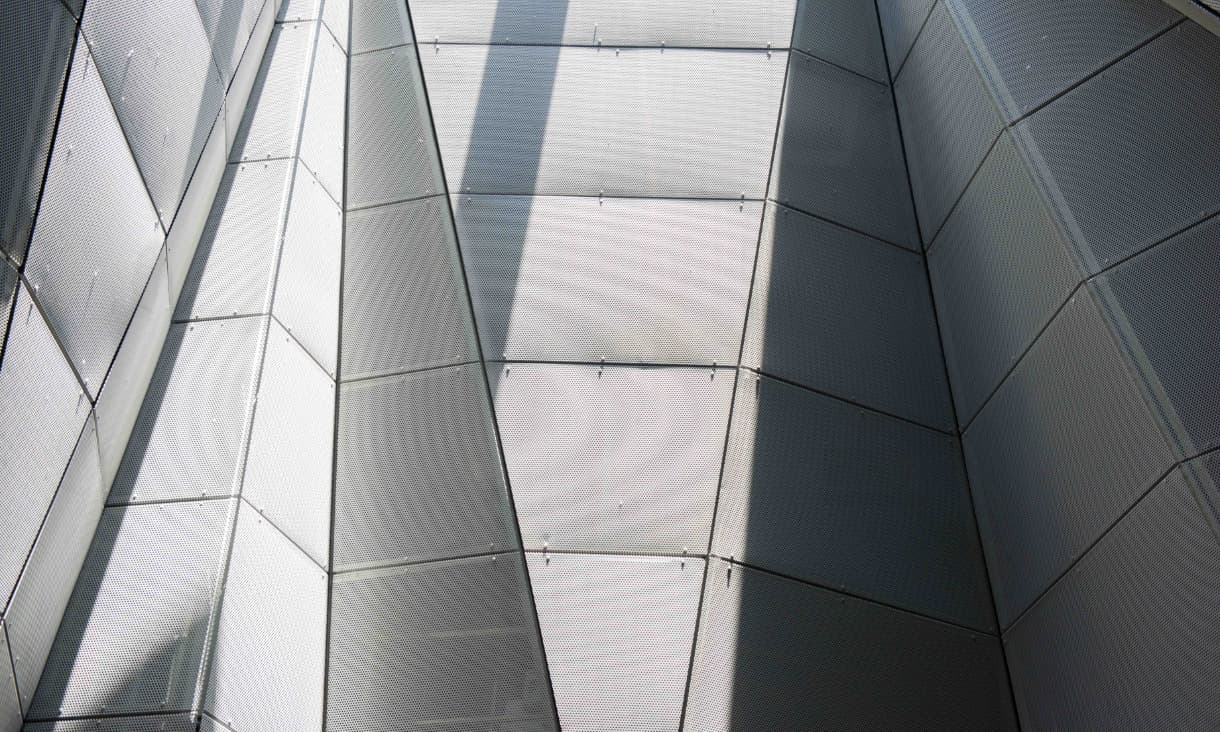 Australian building owners face a bill that could run into billions of dollars to replace combustible cladding of the sort that fuelled the Greenfell tower fire in the UK, which killed 72 people, as well as fires in Australia and overseas.

The cost estimate is based on our calculations for Victoria, which has had apartment building cladding fires in 2014 and 2019.

Nearly two years on from the Grenfell disaster, there is ongoing tension between policymakers, the building industry and owners about how to resolve the problem of combustible cladding. And little information is available about the scale of the issue for owners across Australia, particularly those living in apartments.

So what could the costs be? We looked at Victoria as a case study. Our modelling produced cost estimates of between A$250 million and A$1.6 billion. The ultimate figure will depend on the cost-efficiency of any rectification program and the risk level and size of the 629 buildings known to be affected – and many more could yet be identified. 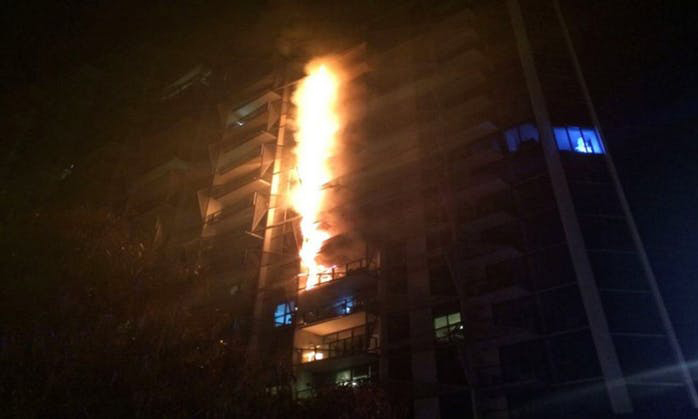 The Lacrosse building fire in Melbourne’s Docklands district rang alarm bells about the risks of combustible cladding back in 2014.

How were costs estimated?

There is little data available on dwelling density for Victorian apartment building stock. Melbourne City Council (MCC) records show residential buildings with ten dwellings or more (medium-to-high-density buildings) have an average of 75 dwellings per building in the built-up municipality. Buildings of this density are known to be receiving notices from the Victorian government to act on cladding.

We have calculated costs for two scenarios for all 629 buildings identified by last October:

So how high could the bill be?

Our estimates show Victorian owners who are known to be affected may conservatively face a rectification bill of A$250-$500 million, if industry and government work with them to cap costs in economies-of-scale solutions. The bill may be as high as A$1.6 billion, if an inefficient approach is used and we have a higher proportion of larger buildings affected.

Cladding audits are ongoing. The number of identified affected properties is likely to rise. At the 2019 Building Surveyors’ Conference, the Victorian Building Authority appeared to categorise over 1,200 private Victorian buildings as moderately through to extreme risk for combustible cladding.

If this figure is correct, our cost estimates are conservative and will double.

Our estimates do not factor in the apartments yet to be identified or, more broadly, the issues in other states that have also been identified.

To date, the response of the Victorian government and industry has been to push financial responsibility back onto home owners. A Victorian low-interest loan scheme was launched in October allowing owners to repay amounts over ten years. It has been reported, however, that no loans had been granted as recently as February.

The Victorian government’s May 27 budget papers stated that A$160 million would be spent on the crisis “on public safety grounds”. This including ongoing assessments of private buildings affected by combustible cladding and 15 evaluation projects to manage and improve rectification outcomes.

As yet no funding has been provided to help owners of private dwellings who bought supposedly compliant properties. While billions in revenue is recouped from stamp duty, owners are being told to rectify a problem for which they were not responsible – all at their own cost.

Many owners simply will not be able to pay. Some individual bills sighted are as much as a quarter of the owner’s property value. On top of this, some insurance premiums have quadrupled.

At the vast costs we have estimated, and based on the chain of events leading to the cladding crisis and the lack of support following, is it reasonable that sole responsibility falls on owners to pay? And will such a move not lead to thousands of costly actions through the courts as owners try to recoup costs?

Government and industry should provide substantial financial support to owners to help them recover from mass failures of policy, regulatory policing and industry practice. The UK government has to the tune of £200 million (A$364 million). It is time to support Australian owners in a billion-dollar crisis they were not responsible for creating.

Acknowledgments: We would like to thank Phil Dwyer from Builders Collective of Australia for working with us on the modelling for this article.

Originally published on The Conversation.

From capacity limitations due to social distancing through to changes in mobility patterns because of people working from home, COVID-19 has made us rethink how we manage our mass transit infrastructure systems.

Australians are expected to scramble today for nearly 800,000 half-price fares offered by the Federal Government today to stimulate the economy.

Nature as medicine: can a dose of the outdoors cure loneliness?

Can a dose of nature a day keep the doctor away? A new RMIT project is exploring the benefits of prescribing nature in Australia, Europe and Latin America to reduce loneliness and improve mental health.