RMIT University has today announced the appointment of the Hon Dr Craig Emerson to Director of the Australian APEC Study Centre (AASC). 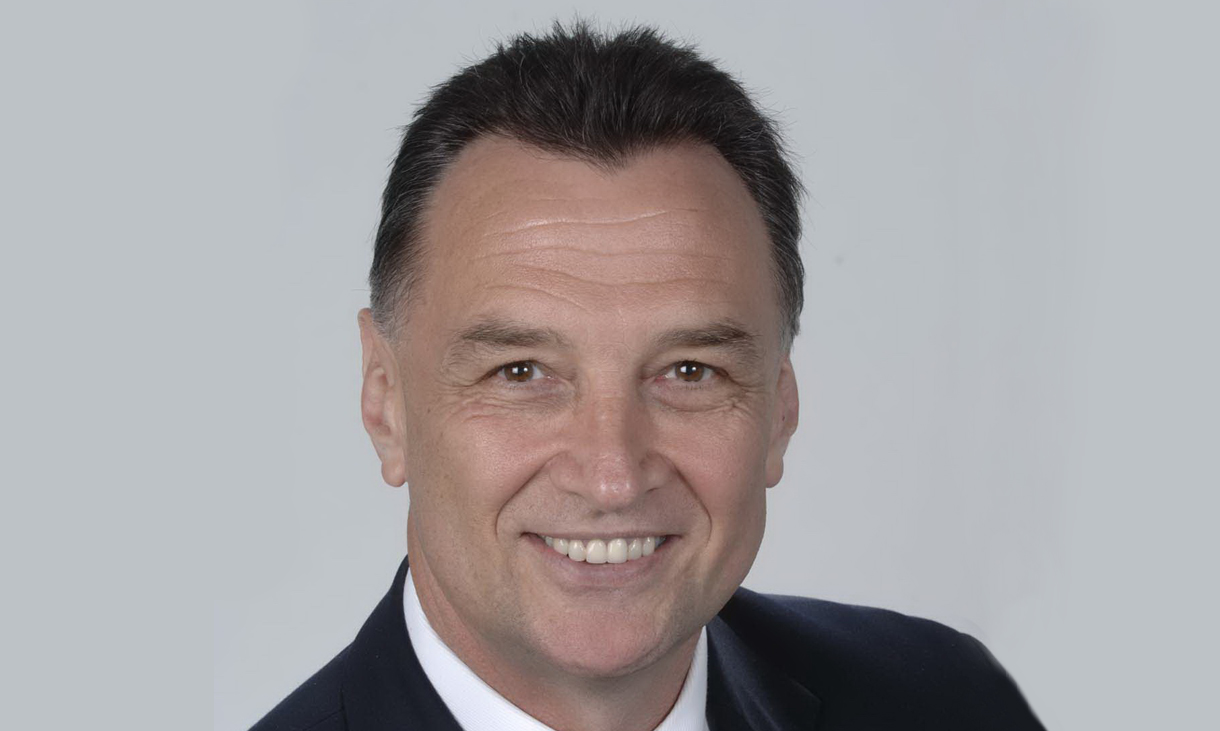 As a leading policy and capacity building institution in the Asia-Pacific region, the AASC is highly regarded as a centre for excellence in APEC-related trade and development issues.

RMIT Vice-Chancellor and President Martin Bean CBE said he was delighted by the appointment.

“RMIT is deeply committed to the positive ongoing development of the Asia-Pacific region,” he said.

“Craig is a fantastic addition to our team as we focus on the next stages of the APEC agenda, and on developing vital educational and economic collaboration across our region.”

Architect of the White Paper on Australia in the Asian Century, Emerson said he was honoured to accept the role at RMIT as it sought to build capacity across the Asia-Pacific region.

“As trade adviser to Prime Minister Bob Hawke when Australia initiated APEC in 1989, it is an honour, three decades later to be playing such an important role in helping to shape the group’s future thinking and its work program,” he said.

Emerson has a long Asia-Pacific Economic Cooperation (APEC) association and a keen passion for advancing the economic development of the Asia-Pacific region, having represented Australia at the 2012 APEC Leaders’ Summit in Vladivostok.

At the Summit he brokered an APEC agreement to limit tariffs on environmental goods to no more than five per cent.

He also represented Australia’s interests in APEC during his time as Australia’s Minister for Trade.

As Director, Emerson will focus on progressing the AASC’s agenda and expanding the Centre’s reach and portfolio of work.

He will also build domestic and international relationships, partnerships and opportunities.

Emerson has a PhD in Economics, is widely published and at 23, was the youngest economic adviser at the United Nations in Bangkok. Emerson is also a founding member of the Melbourne Economic Forum, Chair of the McKell Institute and a Member of CEDA’s Council on Economic Policy.

The global expert has been recognised for her outstanding contributions to the engineering profession and her commitment to public health and safety.

RMIT University has been awarded the Committee for Melbourne's 2020 Melbourne Achiever Award, for an outstanding organisation.

RMIT University researchers have been awarded grants of more than $6 million from the latest round of Australian Research Council (ARC) funding.