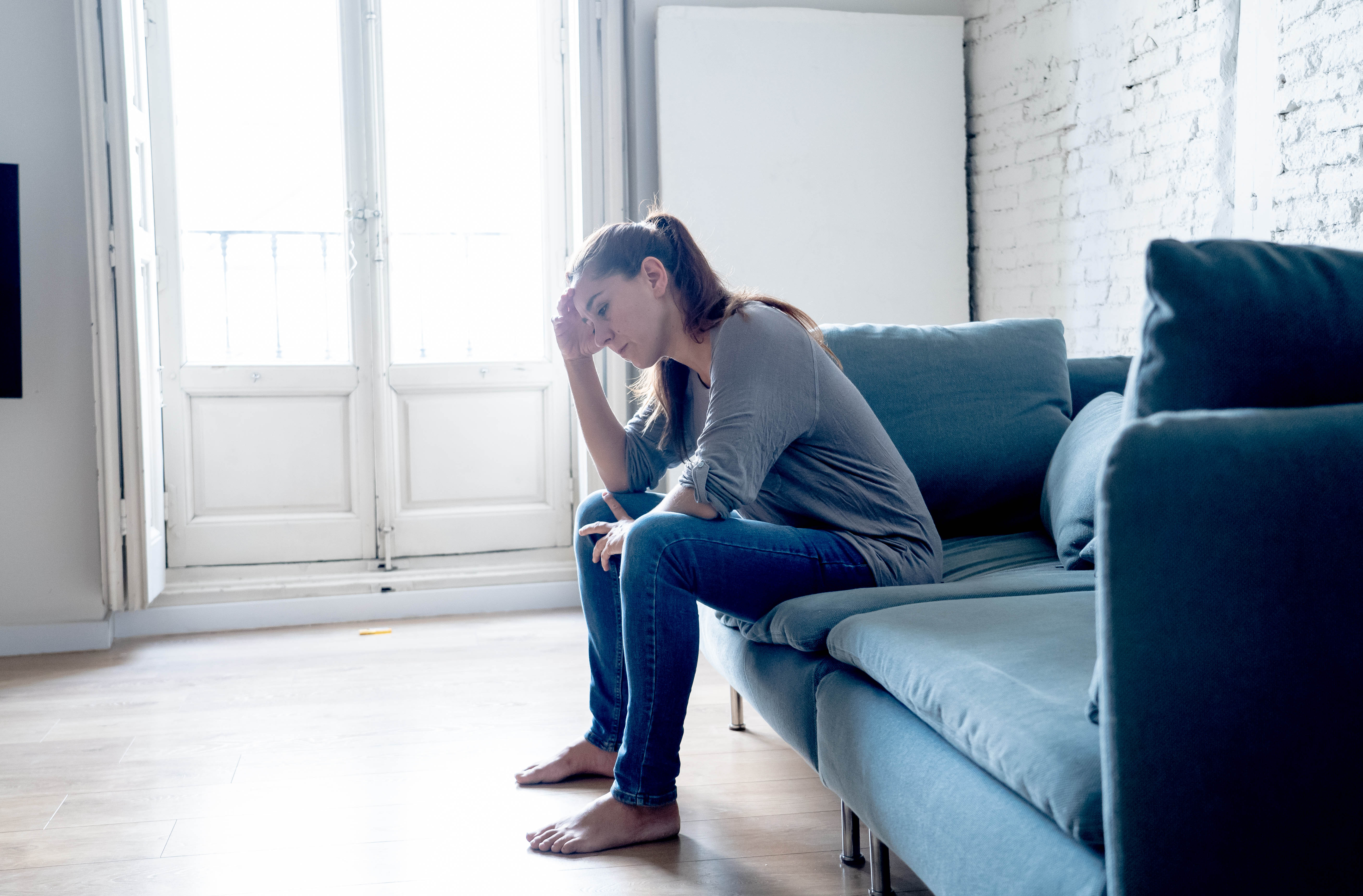 The study suggests high levels of the hormone ghrelin, which stimulates appetite and is also released during stress, could be harmful to some aspects of reproductive function.

RMIT researchers found that by blocking the ghrelin receptor in female mice, they were able to reduce the negative effect of chronic stress on a key aspect of ovarian function.

Senior co-author Dr Luba Sominsky said the study, published in the Journal of Endocrinology, showed the need for further research on the long-term impact of chronic stress on fertility and the role of ghrelin in regulating these effects.

But the current findings could have implications for those with underlying fertility issues, Sominsky said.

“Stress is an inseparable part of our lives, and most of us deal with it quite efficiently, without major health problems,” she said.

“This means young and otherwise healthy women may experience only temporary and probably reversible effects of stress on their reproductive function.

“But for women already suffering from fertility problems, even a minor impact on their ovarian function may influence the chance and timing of conception.”

Sominsky, a Vice-Chancellor’s Postdoctoral Research Fellow at RMIT, said that although this work is exclusively in mice, there are many similarities to humans in stress responses, as well as in many phases of reproductive development and function.

“Our findings help clarify the intriguing role of ghrelin in these complex connections, and point us on a path towards future research that could help us find ways of mitigating the effects of stress on reproductive function.”

Associate Professor Sarah Spencer, senior co-author on the study, said the study indicated there could be a relationship between eating, stress and reproductive function.

“Because ghrelin is so closely linked to hunger and feeding, these findings very broadly suggest that our eating habits may be able to modify the effects of stress on fertility, although we need to do more work to fully assess this,” Spencer said.

The ‘hunger hormone’ and reproductive health

It’s also released when we are stressed; ghrelin is part of the reason we want to eat when we feel emotional or under pressure.

Neuroscientists at RMIT have been exploring the role of ghrelin in healthy reproductive function, and implications for fertility.

In this new pre-clinical animal study, they investigated how ghrelin may mediate the effects of chronic stress on the ovarian primordial follicle reserve.

Female mammals are born with a fixed number of these “immature” follicles, which do not regenerate or regrow if they are damaged.

While the majority of primordial follicles will die and never complete their development, a small proportion will eventually develop further to become preovulatory follicles.

This means the fewer “immature” ones you have, the fewer “mature” follicles later in life that can release an egg cell for fertilisation.

But when the researchers blocked the effect of ghrelin on its receptor, they found the number of primordial follicles was normal - despite the exposure to stress.

“The length of the female reproductive lifespan is strongly linked to the number of primordial follicles in the ovary,” Sominsky said.

“Losing some of those primordial follicles early on is often predictive of earlier reproductive decline and deterioration.

“This research is in early stages, with many steps to go before we can translate this clinically.

“But getting a better understanding of the role of ghrelin in all of this brings us an important step closer to developing interventions that can keep these critical parts of the reproductive system healthy.”

The study was conducted by researchers from the Neuroendocrinology of the Obese Brain Research Group in the School of Health and Biomedical Sciences at RMIT.