Reimagining the world in playful ways 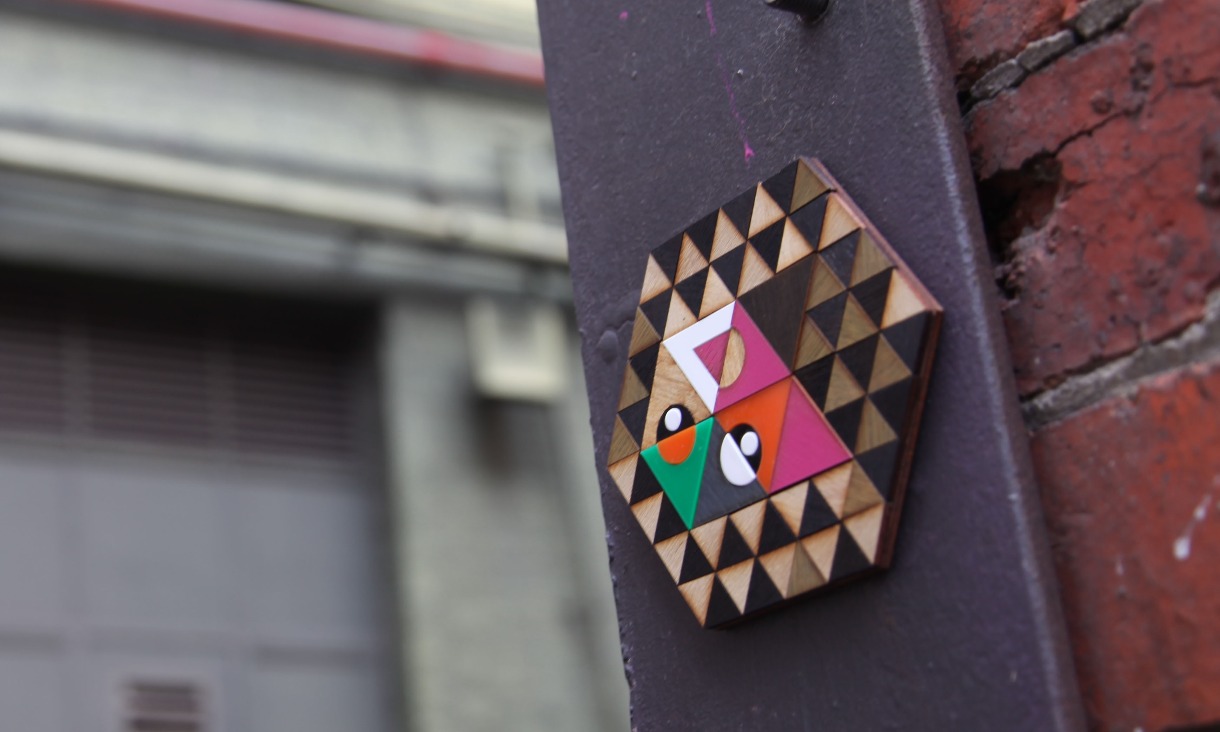 Reimagining the world in playful ways

An RMIT researcher has developed a new way for citizens to explore and activate their cities using an augmented reality app where users scan urban codes to unlock fragments of animation and sound.

Wayfinder Live, which is currently in currently in play in Bristol, Dublin and Barcelona, was developed by RMIT researcher and game developer Troy Innocent.

Innocent, a Vice-Chancellor's Postdoctoral Research Fellow at RMIT University, was awarded the Melbourne Knowledge Fellowship for his work on the digital street game in Australia.

He has since extended his research to playable cities in Europe and the UK.

The researcher said Wayfinder Live enables citizens to see the places where they live in in a new light.

"It's not about getting from A to B but to find a new way to experience a city," he said.

"It encourages users to explore and activate their cities without having to reach a specific destination." 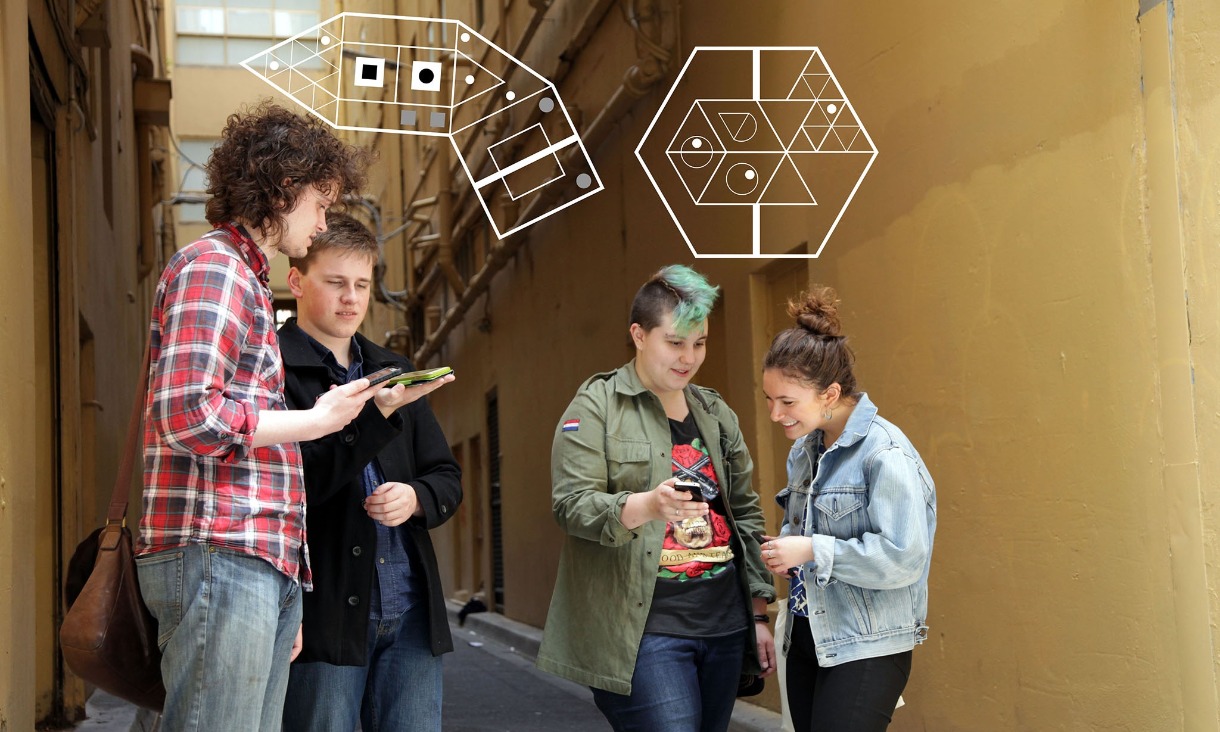 It works by users finding urban codes that are hidden in their city, usually disguised as patterns made of plywood and acrylic.

Once activated through the app on a smart device, users experience an augmented reality of animation and sound at that particular location.

Innocent's work transforms the way people interact with their cities and activates social and physical activity in public spaces.

"It's based on urban codemaking – a form of psychogeography wayfinding into the abstractions that emerge from the patterns and flows of a city," he said.

"The design of urban codes draws upon the pictographic language of travelling hobos, the psychogeography of the situationists, the play community of the new games movement, the world building politics of micronations, and the technology of mixed and augmented realities."

Innocent is one of the key speakers at an upcoming workshop on playful cities at RMIT Europe on 12 to 13 June in Barcelona.

Prominent interior designer Mary Featherston AM has joined the RMIT School of Architecture and Urban Design as an adjunct professor of interior design.