Have emissions fallen since 2005, and are they the lowest they've ever been, as Liberal MP Katie Allen says?

Have emissions fallen since 2005, and are they the lowest they've ever been, as Liberal MP Katie Allen says?

Fact Check investigates whether Liberal MP Katie Allen is correct in claiming emissions have fallen since 2005, and that they are the lowest they have ever been. 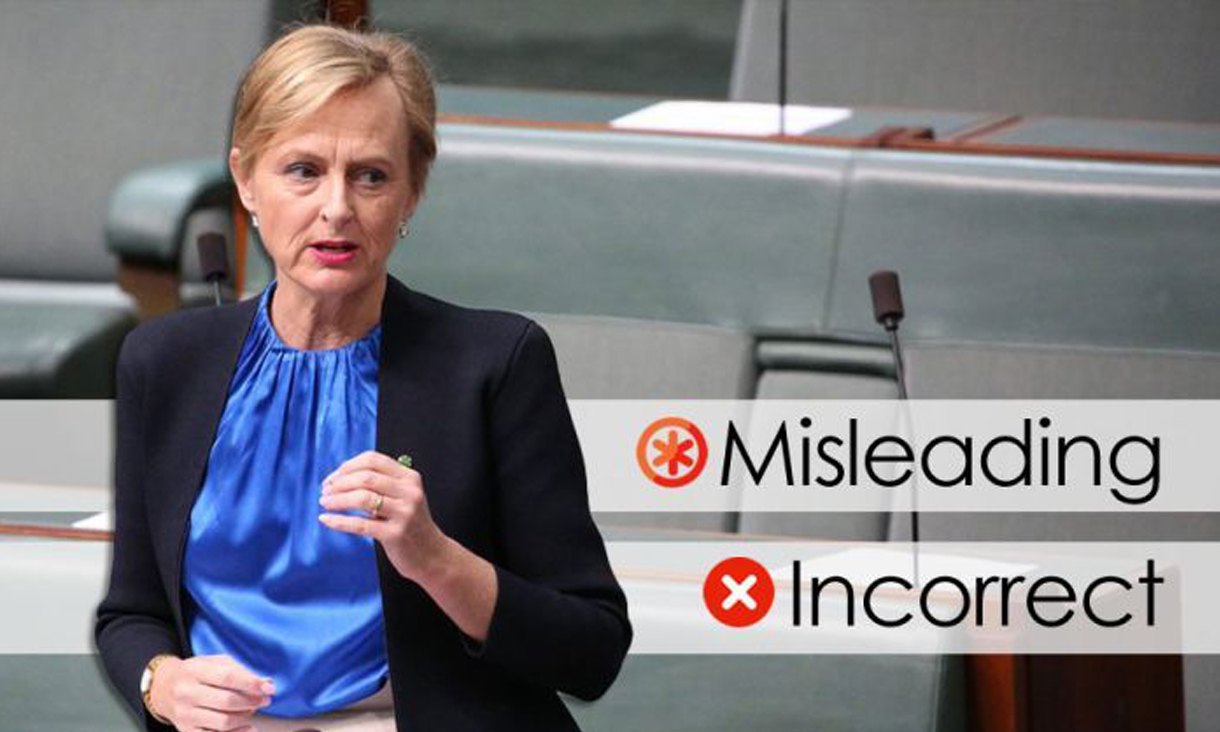 Liberal backbencher Katie Allen says that emissions in Australia have fallen since 2005, and that they're the lowest they've ever been.

Greenhouse gas emissions, and whether they are going up or down, is once more at the centre of debate.

Liberal MP Katie Allen entered the fray when she told ABC TV that the Coalition Government had "done a great job" reducing emissions.

Ms Allen was immediately accused of lying by Labor's Pat Conroy, who said she was "factually wrong" because emissions had, he claimed, risen every year since 2014.

"They have fallen since 2005," she said in response. "They are the lowest they have ever been."

Is Ms Allen correct in claiming emissions have fallen since 2005, and that they are the lowest they have ever been? RMIT ABC Fact Check investigates.

In the year to June 2005, Australia's total greenhouse gas emissions were 610.6 million tonnes of carbon dioxide-equivalent, according to the latest government data available. (The Australian Government uses financial years when reporting emissions under its international agreements).

Since then, annual emissions have fluctuated, reaching 537.8 million tonnes in the year to June 2018 (the latest comparable full year).

By the March quarter of 2019, annual emissions had risen to 538.9 million tonnes.

While emissions are now lower than they were in 2005, they are nonetheless at their highest annual rate since the year to June 2012.

Australia's most authoritative database of greenhouse gas emissions dates back as far as 1990, the base year for Kyoto Protocol calculations.

It shows that in 2017 financial year, the latest full year for which data is available, net carbon dioxide-equivalent emissions stood at 530.8 million tonnes (530,840.90 giga-grams, as measured in the database). 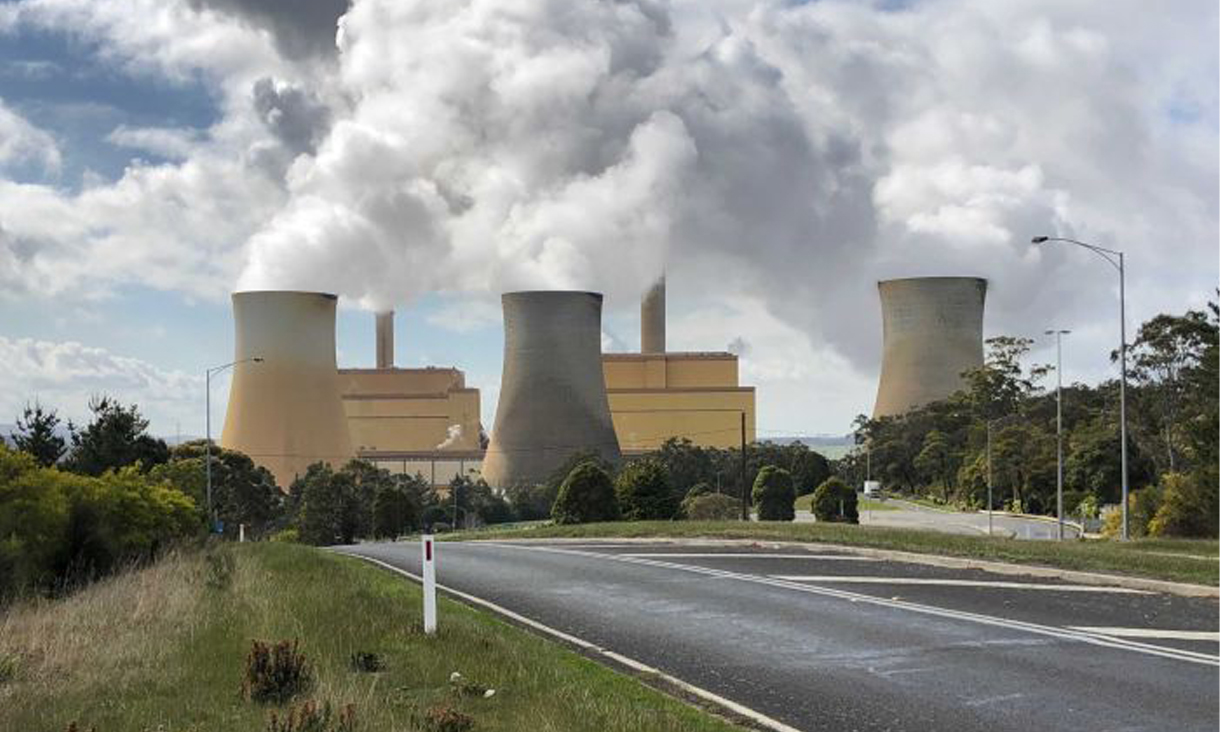 What are the facts on Australia's carbon emissions?

Emissions can be measured in different ways: for example, as total emissions or emissions per capita or per GDP, but Ms Allen did not specify to which measure she was referring during her TV appearance.

When Mr Conroy, the Opposition's spokesman for international development and the Pacific, accused her of lying, she replied: "They have fallen since 2005. In the last quarter they're 0.6, that's true."

It is not clear what this figure represented.

However, Fact Check notes that the latest official data shows there was a 0.6 per cent increase in Australia's total greenhouse gas emissions over the year to March 2019.

When invited to provide the basis for her claims regarding emissions, Ms Allen told Fact Check she had been referring to emissions as measured per capita — a point she did not make during the TV interview.

"[Per capita] was what I was thinking about," she said. "I was not clear in my [TV] discussion."

As Australia's progress in cutting emissions under its international obligations (the Paris Agreement) is measured by changes in total emissions rather than by other measures, Fact Check considers it reasonable that viewers would have assumed Ms Allen was referring to Australia's total emissions — not emissions per capita.

Are emissions per capita a useful measure?

Fact Check posed this question when examining the claim made by Ms Vanstone.

Experts have previously told Fact Check that emissions per capita is a meaningless measurement, since the more significant measure of total emissions is the one used in international agreements.

Associate Professor Saddler noted: "The atmosphere doesn't care how many people are contributing to emissions; it's the total quantity of emissions that matters."

Professor Karoly said emissions per capita was a useful measure when it allowed for country by country comparisons.

"The Australian per capita share at the moment is higher than any other developed country in the world — higher than the US. Yes, it's coming down, but it is still the highest."

Both Dr Saddler and Professor Karoly explained that the fall in emissions per capita and GDP were due to rapid population growth in Australia.

Amid the COVID-19 infodemic online, a double-sided pamphlet containing a raft of coronavirus misinformation has been dropped in Melbourne letterboxes.

David Littleproud claims Australia has the most secure food security in the world. Is he correct?

After panic buying emptied supermarket shelves of certain products earlier this year, Agriculture Minister David Littleproud moved to assure Australians that we have "the most secure food security in the world". Is he correct? RMIT ABC Fact Check investigates.

RMIT ABC Fact Check investigates whether it's illegal under the constitution for a state to close its borders in the effort to halt the spread of COVID-19.