The Melbourne Cup through our experts’ eyes 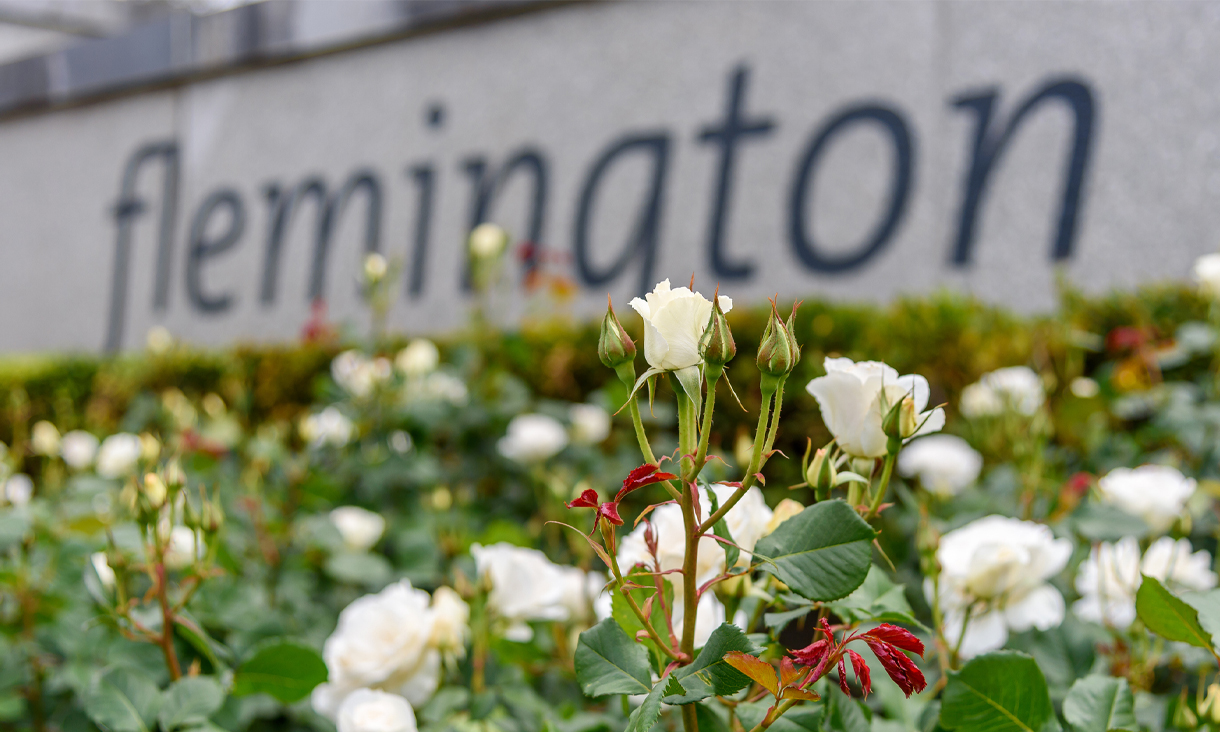 The Melbourne Cup through our experts’ eyes

Animal cruelty revelations, the loss of headline music act Taylor Swift, and gambling are some of the issues hanging over this year’s Spring Racing Carnival.

But it could also be a pivotal moment for Victoria’s racing industry to look at major reforms.

Deputy Dean (Research and Innovation) at RMIT’s School of Economics, Finance and Marketing Professor Lisa Farrell said Australia had the largest per capita gambling expenditure globally and yet was a world leader in cigarette control.

“It’s worth thinking about why that might be the case as the Melbourne Cup approaches," Farrell said.

“The trend in mobile betting apps means that a greater number of people are at harm from excessive gambling expenditure, than ever before.

“Online sports betting is a growing sector in the betting and gaming industry and even punters who attend events such as the Melbourne Cup are often seen placing their bets via their mobiles, rather than queuing up at a bookmaker trackside.

“Australian banks have been under immense scrutiny during and after the Royal Commission, but, many lenders are taking a proactive stance setting limits on the percentage of credit card expenditures that can be spent on gambling.

“It is interesting to consider the role of FINTECH in curbing Australia’s gambling epidemic," she said.

Exposure versus financial reward for musicians

Music industry lecturer from the School of Media and Communication Dr Catherine Strong said performing at the Melbourne Cup was a great opportunity for exposure, as well as financial reward for musicians.

“But artists increasingly need to consider whether that exposure will be positive or – as, in the recent case, with Taylor Swift – negative," Strong said.

“These considerations are top of mind, particularly given the event has become increasingly contentious due to horse deaths or injuries on the track during the big race and concerns about the treatment of retired or injured racehorses.

“Bands need to carefully craft their brands to ensure they align with the values of their fans as much as possible, and ‘animal cruelty’ is something few bands would benefit from being associated with."

The economics behind the Carnival

Economist and Emeritus Professor at RMIT David Hayward said the Cup was a crucial part of a $2.5 billion industry, which in turn was the most successful in the country.

“The Spring Racing Carnival is the jewel in the Victorian racing industry’s multi-billion-dollar crown, generating hundreds of millions of dollars each year, primarily through betting and tourism,” Hayward said.

“This reflects decades of reform and growth unleashed by the Kennett government in the mid-1990s, when it swept away a web of regulations governing where, how and even when racing could happen, right down to the time of day."

But Hayward said it could be time to consider re-regulating the industry to ensure its future, including direct and indirect jobs sustained through racing.

“The issue is not whether but what form new regulations should take, and the forms of education and training that might be compulsory for the industry to stay ahead of the pack,” he said.

Racing under the spotlight

“The carnival is having its timing questioned, apprehension over alcohol and gambling promotions and associations are never far away, and, perhaps most concerning of all, revelations around the treatment of racehorses has captured national attention,” Stavros said.

“These factors can coalesce to potentially take some of the lustre off the carnival, particularly given consumers and rights groups are increasingly vocal about social issues and how organisations and their stakeholders respond."

But he said the clever marketing of the carnival as an event beyond racing would likely see it hold its strong position in the community for the foreseeable future.

Flexible business: How yoga studios are adapting to life online

Ahead of International Yoga Day on 21 June, new research shows how COVID-19 restrictions have forced the yoga industry to embrace technology, changing the way it does business.