The queer lens: A masterclass 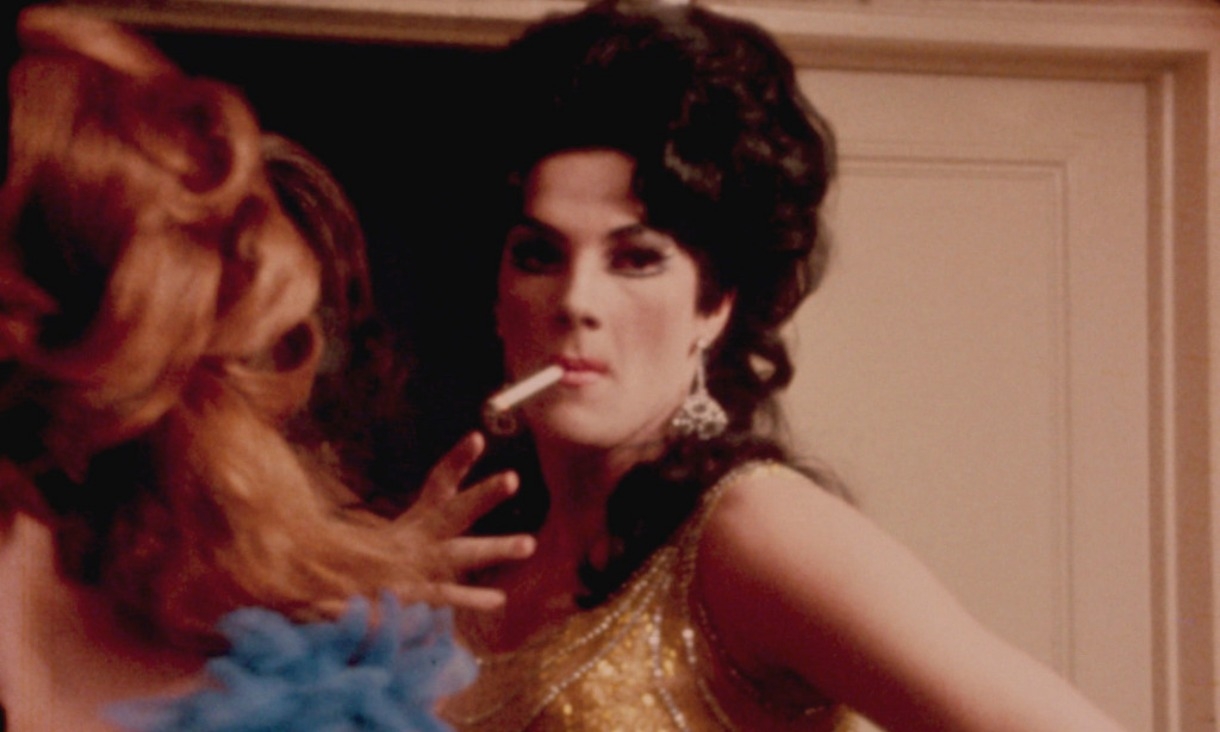 The queer lens: A masterclass

The Capitol continues to deliver as an important cultural hub, with a screening of the ground-breaking documentary The Queen and a masterclass on what it means to be a genderqueer artist.

The pair will also participate in a conversation with Nic Holas, queer writer, activist and campaigns director at Change.org Australia following a screening of Frank Simon’s ground-breaking documentary The Queen (1968), a mesmerising piece of cinema verite that introduced audiences to the world of competitive drag 40 years before RuPaul’s Drag Race.

Drucker, trans artist, photographer, and producer of Golden Globe-award winning TV series Transparent explained that for her, art has provided a platform to experiment with self-identity.

“Photography created a space for me to construct myself outside of the constraints of my physical reality,” she said.

“I think particularly for trans and queer people photography always offered an outlet to self-mythologise, to create one’s own kind of story.”

Zackary has gone one step further in contributing to the global trans and non-binary story with her photographs for Broadly’s Gender Spectrum Collection.

Initiated by editors of news and media website Vice, it is a stock photo library featuring images of trans and non-binary models aimed at providing media with the resources to better represent members of these communities.

The photographs depict trans and non-binary people in everyday life and are available to any media outlet, worldwide, for free.

Through her work, Zackary is helping to create a new narrative for trans people today, encouraging others to trust that our perspective is valuable and that other people deserve to understand how we see the world.

She said it was hugely important to tell diverse stories in order to send a positive message to young people.

“Art is the best possible outcome of being alive,” she said.

D’Orange, aka Aviv Shalem, is a gender-blending fashionista drag performer from Tel Aviv who also struggled to find constructive representation.

As a genderqueer Arab-Jew raised in a religious household in Israel, Asis admits that if they saw more genderqueer people both on and off stage it would have been a very different experience to grow up in.

“Showing it on stage hopefully gives people inspiration to express themselves the best that they can and also this kind of validation that we are here and we’re beautiful,” they said.

Since winning the first drag competition at the Tel Aviv International LGBT Film Festival in 2017, Asis has become a household name in the underground drag scene, known for performances that transcend the boundaries of genre and gender.

Asis said using drag as a playful way to raise powerful messages was a important medium.

"It gives us great tools to deal with harsh issues and laugh about it, cry about it and be angry about it together in the community," they said.

Creative Producer at The Capitol Ghita Loebenstein said she was thrilled that the venue could offer students, staff and the public alike these sorts of opportunities to build on their existing education.

“This Masterclass will provide a place to learn about queer representation from internationally renowned artists, creating an open space for curiosity, discussion and knowledge-sharing and we hope audiences can discover how these ideas might relate to their own practice and experience,” she said.

Masterclass: Queer and Transparent Gazing is supported by CAST, RMIT School of Art and School of Media and Communication.

Both events are co-presented by the Festival of Jewish Arts and Music.

RMIT researchers are discovering the true effect of the COVID-19 pandemic on Victoria’s hard-hit music industry by listening to workers’ experiences and ideas on how to best rebuild.

Mudburra artist Ray Dimakarri Dixon’s debut album 'Standing Strong Mudburra Man', which was produced with assistance from RMIT’s School of Design, is a finalist for the 2020 National Indigenous Music Award’s Album of the Year.