The global expert has been recognised for her outstanding contributions to the engineering profession and her commitment to public health and safety.

Dame Judith Hackitt DBE was awarded a Doctor of Engineering honoris causa in recognition of her long career in engineering where she has worked to advance public health and safety and advocate for young women in STEM.

Hackitt notably led the Independent Review of Building Regulations and Fire Safety commissioned by the UK government following the Grenfell Tower fire in 2017.

RMIT Vice-Chancellor and President, Martin Bean CBE, said Hackitt’s ongoing work in the building and construction industry had changed contemporary engineering and advanced the health and safety of the profession.

“Her commitment to the community and her drive for positive change has made a lasting impact on public safety and health and has helped shape the world for the better,” he said.

“We are proud to recognise Judith’s many outstanding achievements and pleased to welcome another exceptional woman in STEM to the RMIT community.” 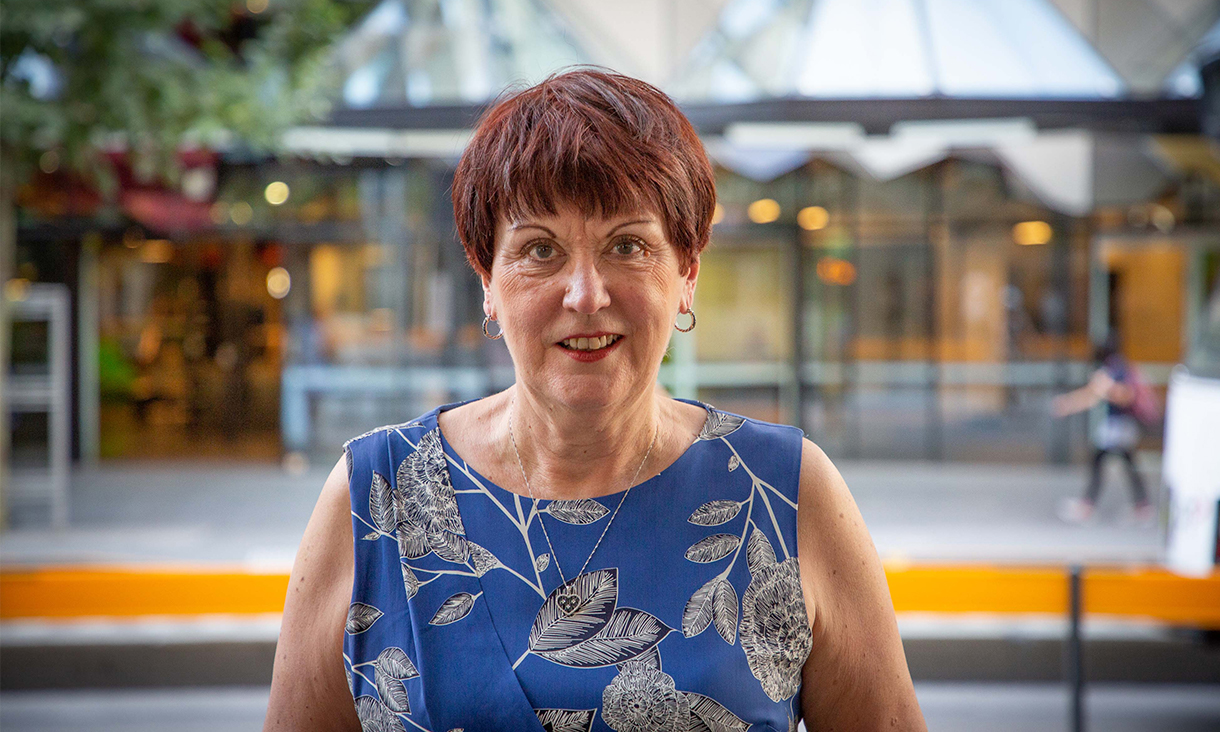 Dame Judith Hackitt was awarded an Honorary Doctorate for her outstanding contributions to the engineering profession.

Hackitt visited Australia in February last year as a guest of RMIT’s School of Property, Construction and Project Management, presenting to industry, government and community representatives.

She said she was honoured to be recognised by an institution with such strong ties to industry and looked forward to returning to Melbourne in the future.

“I am truly honoured to receive this Honorary Doctorate from RMIT and so sorry that I could not be there in person to receive it,” she said.

“My personal mission – to make buildings safer for everyone who lives in them – continues here in the UK and in Australia.”

She previously chaired the UK Health and Safety Executive for nine years during which time she led significant changes to tackle systemic risk in the industry and improve public health in the UK.

Currently, she is the Chair of MAKE UK, the manufacturers’ organisation, and Non-Executive Director of both the High Value Manufacturing Catapult and the High Speed Railway 2 Ltd, United Kingdom.