To celebrate Human Rights Day, our experts take stock of the year’s human rights challenges and highlight the important role of business in promoting and respecting human rights. 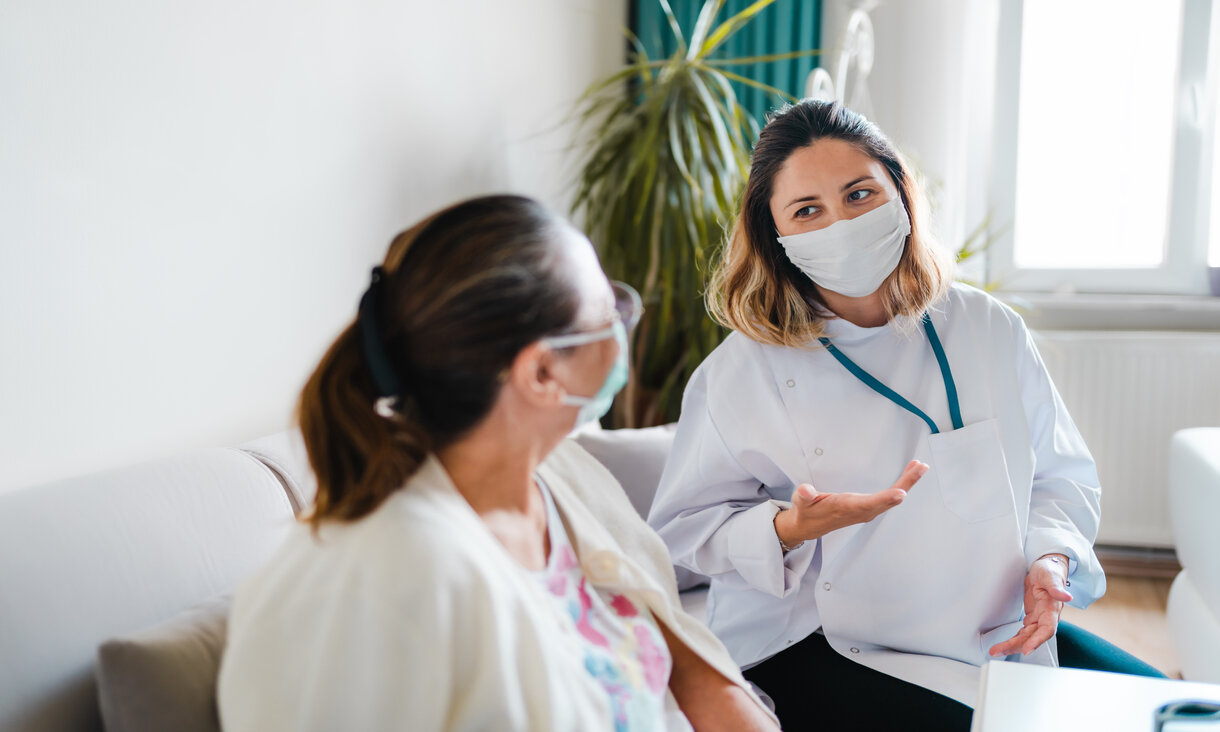 The big lesson of 2020 has been how powerful it is when we work together to protect our most vulnerable, according to the Business and Human Rights Centre (BHRIGHT) Director Associate Professor Shelley Marshall.

“Australia beat the pandemic because we stayed at home to protect the elderly and those with underlying health risks,” she explains.

“Respecting human rights makes us stronger as a society.”

She points to the role of precarious work in contributing to the spread of COVID-19, with devastating consequences for Victoria.

“There have been some positive steps toward tackling precarious work such as the Victorian Government’s Secure Work Pilot Scheme,” she explains, but adds there’s still a long way to go.

“Federal and state governments, the private sector and trade unions need to work together to ensure all precarious workers have access to sick leave and other rights - to protect those who perform important work in our society and to protect us all from COVID-19 outbreaks.”

Workers' voices must be part of tackling modern slavery risks

The Australian Government has published the first batch of statements from Australian companies on their efforts to ensure their supply chains don’t involve modern slavery.

Marshall says Woolworths’ first report identified 332 Australian fruit and vegetable suppliers within its supply chain where workers are at risk of slave-like conditions.

“One of the most effective ways for businesses like Woolworths to tackle modern slavery risks is to work closely with workers' representatives within supply chains," she says, adding "reporting is just the beginning." 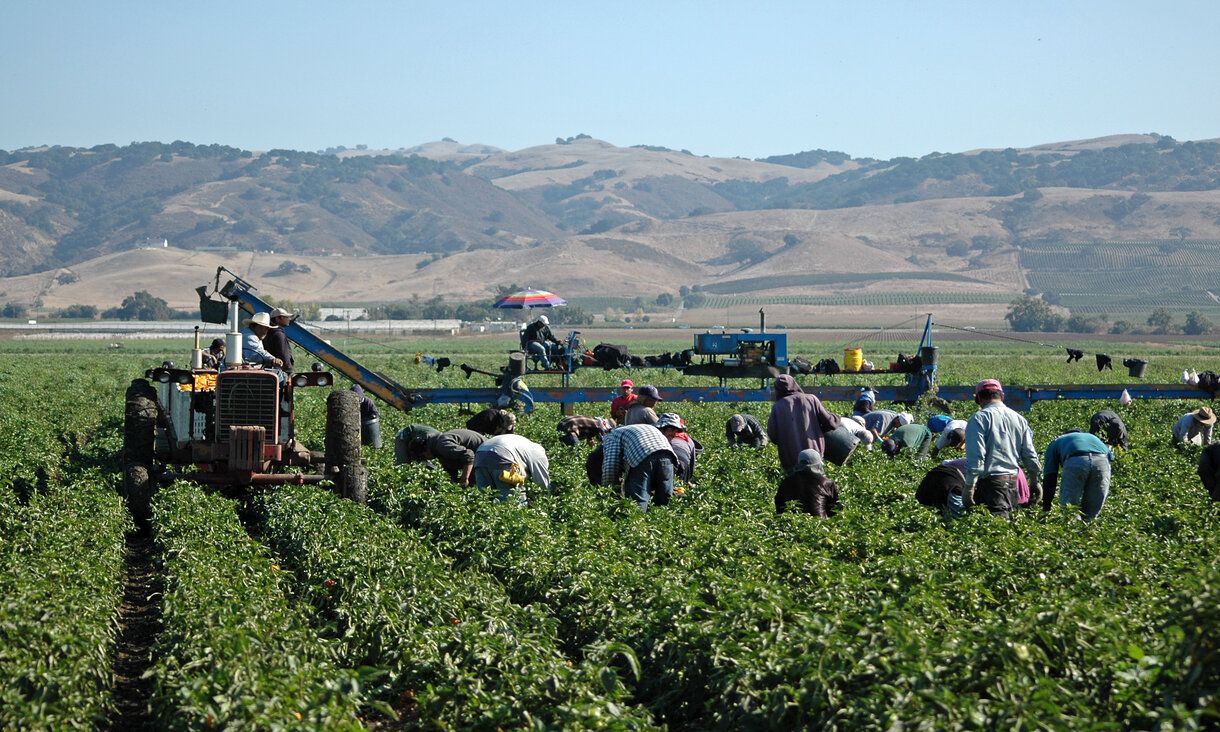 First Nations human rights - including cultural and land rights have been in the spotlight this year, with Rio Tinto’s decision to destroy the Juukan caves in Western Australia creating a huge backlash.

“It highlights the failings of Australian law, including Native Title law, to protect sacred sites and respect the decisions of Traditional Owners,” Marshall contends.

“Companies engaged in extractive industries in Australia need to start adhering to international conventions and covenants on rights of Indigenous peoples, as well as Business and Human Rights frameworks.

“There’s an urgent need for legislative reform at state, territory and federal levels to ensure that the fundamental rights of First Peoples are upheld,” she says, adding “companies need to take their obligations under Business and Human Rights frameworks much more seriously."

Powerful new technologies such as Artificial Intelligence (AI) are changing the way we live and work, but there is less focus on the human rights issues posed, according to BHRIGHT’s Dr Adam Fletcher.

"The Australian Government emphasises the benefits of existing uses of AI, such as more accurate predictions for better planning, safer workplaces, better detection of patterns of criminality and medical applications,” he says.

"But, these and other applications for AI often involve trade-offs in terms of privacy and security, which may have implications for Australians’ human rights."

It comes after the Government recently joined the Global Partnership on AI, which explicitly recognises human rights.

However, Fletcher notes “that ethical frameworks often lag behind technological developments,” and is urging “the Australian Government to acknowledge that many of the most important and relevant Australian values are already reflected in International Human Rights Law.

"Trying to forge a new ethical framework for international acceptance is unnecessary,” he concludes.

Graduates Phoebe Watson and Morgan Meehan-Lam are set to shake-up the video games industry, bringing their unique experiences to the virtual world.

To celebrate Human Rights Day, our experts take stock of the year’s human rights challenges and highlight the important role of business in promoting and respecting human rights.