Professor of Architecture and Urban Design, and RMIT alumnus, Esther Charlesworth was recognised with a Member (AM) in the General Division of the Order of Australia for her significant service to architecture, to education, and to the community of the Asia-Pacific region.

Charlesworth has enjoyed a more than 25-year career spanning the design, development and humanitarian sectors.

A founder of Architects Without Frontiers (AWF), she has dedicated much of her career to helping individuals and communities rebuild after natural disasters and conflict. 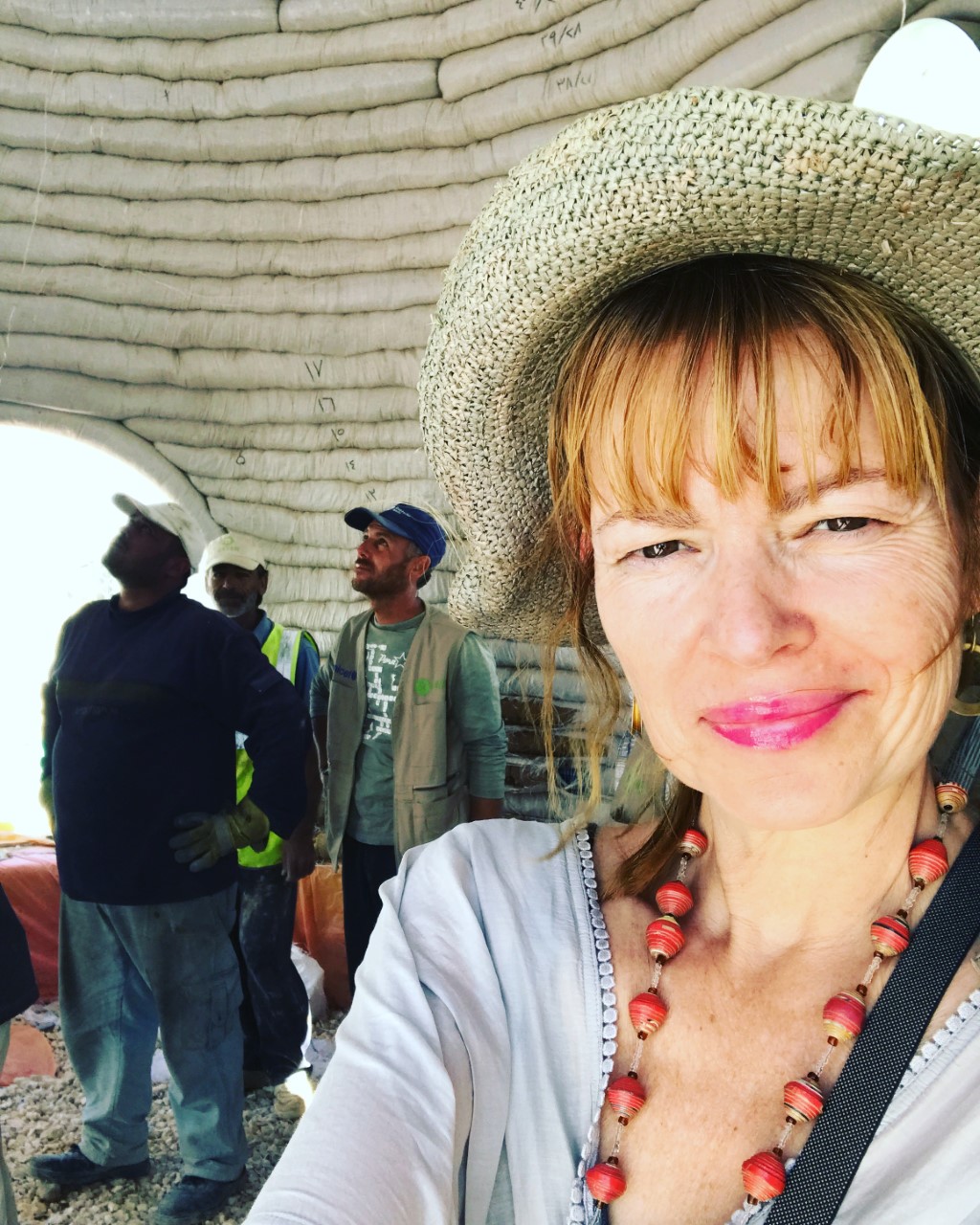 “Since my Mostar [a village in Bosnia] experience, AWF have gone from working after war to working in zones of fragility and social vulnerability, both within Australia and the broader Asia Pacific region.”

Research support from RMIT has enabled Charlesworth to pursue additional humanitarian architecture projects, including the creation of a disability day-care centre in Hoi An, Vietnam.

“The centre was initially designed by RMIT students and funded by the University 10 years ago; now it supports a community of 200 families in the region and has made a profound impact on their lives,” Charlesworth said.

When reflecting on some of the key lessons of her career, Charlesworth’s advice was simple.

“Don’t sweat the small stuff, make mistakes, work out what your academic passion and capacity is and go for it - ideas matter!”

Additional Queen’s Birthday Honours recipients included Diploma of Financial Counselling alumnus, Scott Pape, who received a Medal (OAM) in the General Division of the Order of Australia for his service to the community and financial education.

Pape is widely recognised for his best-selling book ‘The Barefoot Investor’ which has sold over 1 million copies to date.

He said being recognized was surprising and humbling, but that the people he works with deserve the acknowledgement.

"I really do believe that the people that I work with really deserve the recognition," Pape said.

"That is, the Financial Counsellors working on the front lines helping people in hardship, and the teachers in classrooms all around Australia helping their students learn the money lessons they need to help them in their lives going forward. "

Retail magnate and Honorary Doctorate (Business) recipient Naomi Milgrom was also appointed a Companion of the Order of Australia (AC) for eminent service to the community through philanthropic leadership and support for the promotion of the arts, architecture, design excellence and cultural exchange, and to business.

RMIT congratulates all 2020 Queen’s Birthday Honours recipients from within our community, including our staff, alumni and partners, and thanks them for their contribution to their community, to Australia globally or domestically.

For more information on the Queen’s Birthday Honours list, visit the website of the Governor-General of the Commonwealth of Australia.

A star-studded list of RMIT alumni joined students and staff at the acclaimed Hong Kong Business of Design Week earlier this month.