Can’t concentrate at work? This AI system knows why 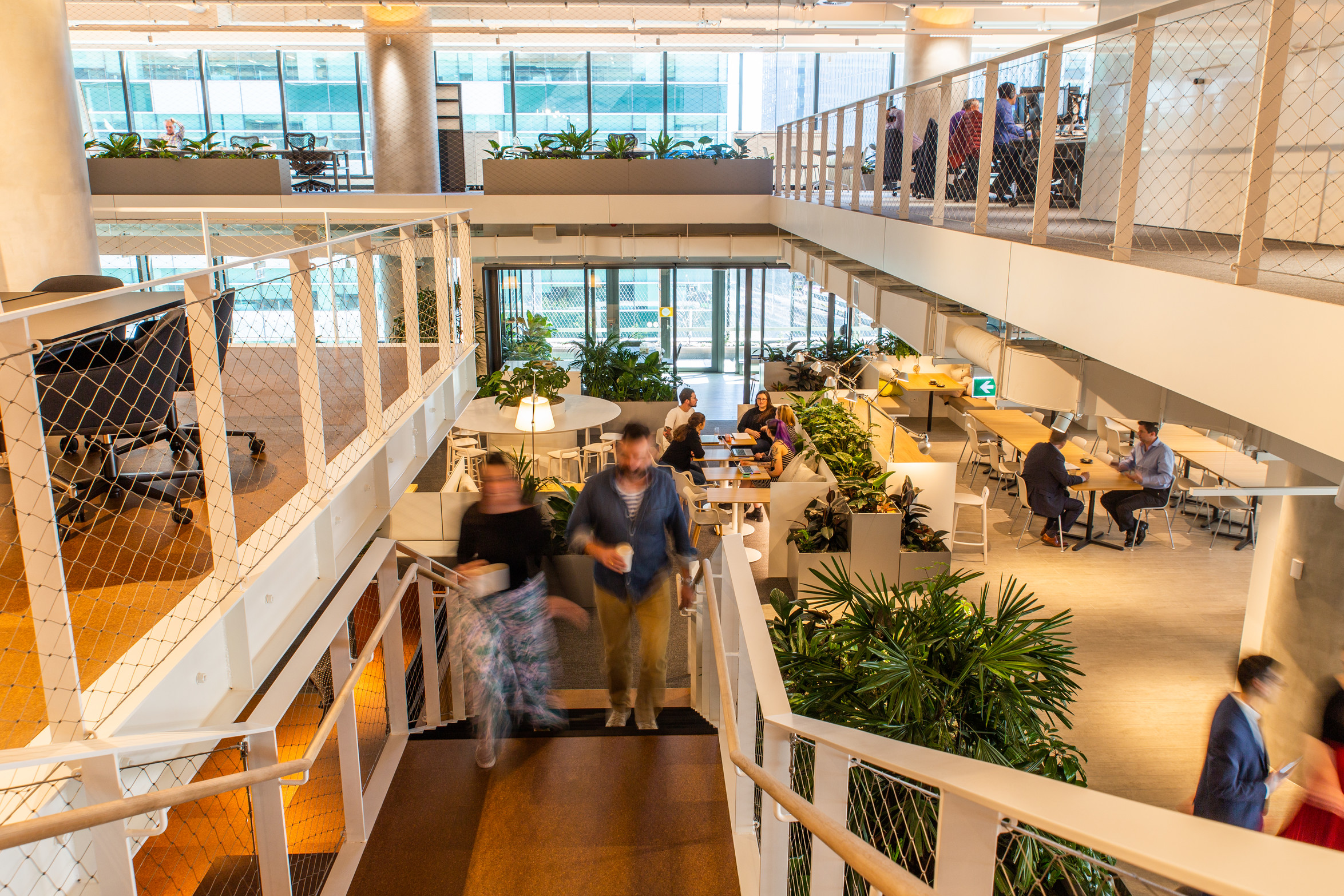 Can’t concentrate at work? This AI system knows why

While hot desking and activity-based working allow cost savings and greater flexibility - and are said to increase staff collaboration and satisfaction - studies also show the noise and lack of privacy can be distracting for some people.

With coronavirus restrictions beginning to ease in some parts of the world and employers planning the return to office-based work, a new sensor-based system developed by RMIT and Arup can offer insights on how to get the best out of these flexible working spaces.

The RMIT team behind the study are experts in using AI to uncover patterns in human behaviour.

For this project they worked with psychologists to identify several key variables for concentration and comfort levels in work environments, then set about measuring these with sensors.

They worked with global design and engineering firm Arup to develop and test their new AI-driven system on 31 staff in two of the company’s activity-based working offices over four weeks. 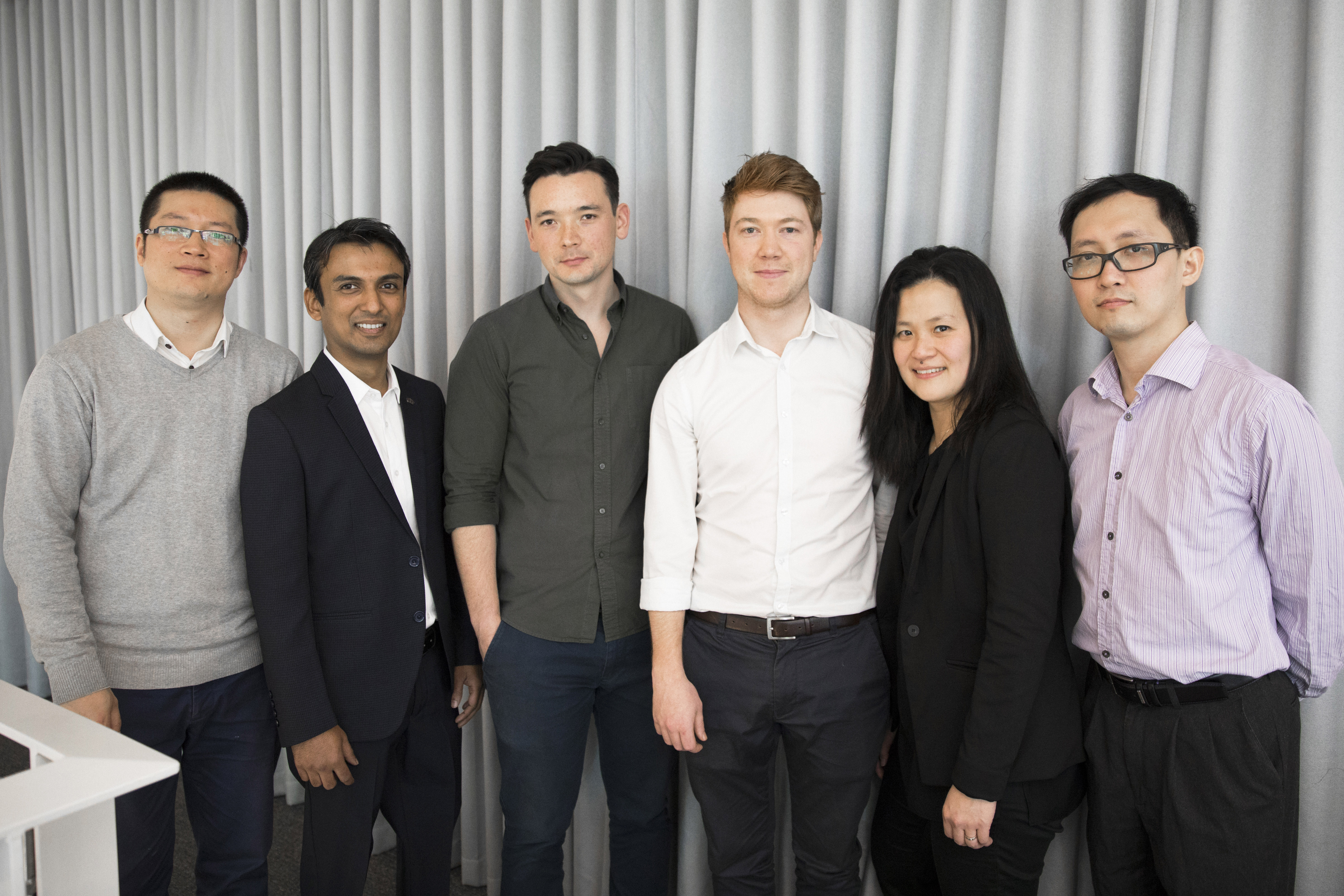 “We used that information along with survey data to train machine learning algorithms that could identify patterns in perceived concentration and activity, and then provided solutions for making these spaces work best for people,” Rahaman said.

Staff were generally supportive of their activity-based working setup.

However, data showed different people concentrated better in different zones, as well as other important insights for managing staff in the space.

For example, many people had a favourite spot - such as near the window, kitchen or their manager - and found concentrating more difficult if they weren’t able to sit there. They were also more sensitive to the office temperature not being exactly right if they missed out on their favourite seat.

Regardless of where they sat, office temperature was a major factor in how comfortable and focused people were.

Most found temperatures below 22.5C too cold to fully concentrate and, as the day progressed, it was observed that people became increasingly sensitive to this.

A major influence on perceived concentration in the mornings, unsurprisingly, was sleep quality the night before.

‘Informal meetings’ – run-ins encouraged by activity based working – were also measured. While they were preferred by some workers and could be used to reduce the number of formal meetings, they were seen as another source of distraction for others.

Rahaman said high CO2 levels, due to high occupant densities, were also a barrier in people’s ability to concentrate.

“The results for CO2 and thermal comfort underline just how important a high-quality heating, cooling and ventilation system is in office design, as well as indoor plants to reduce CO2,” Rahaman said. 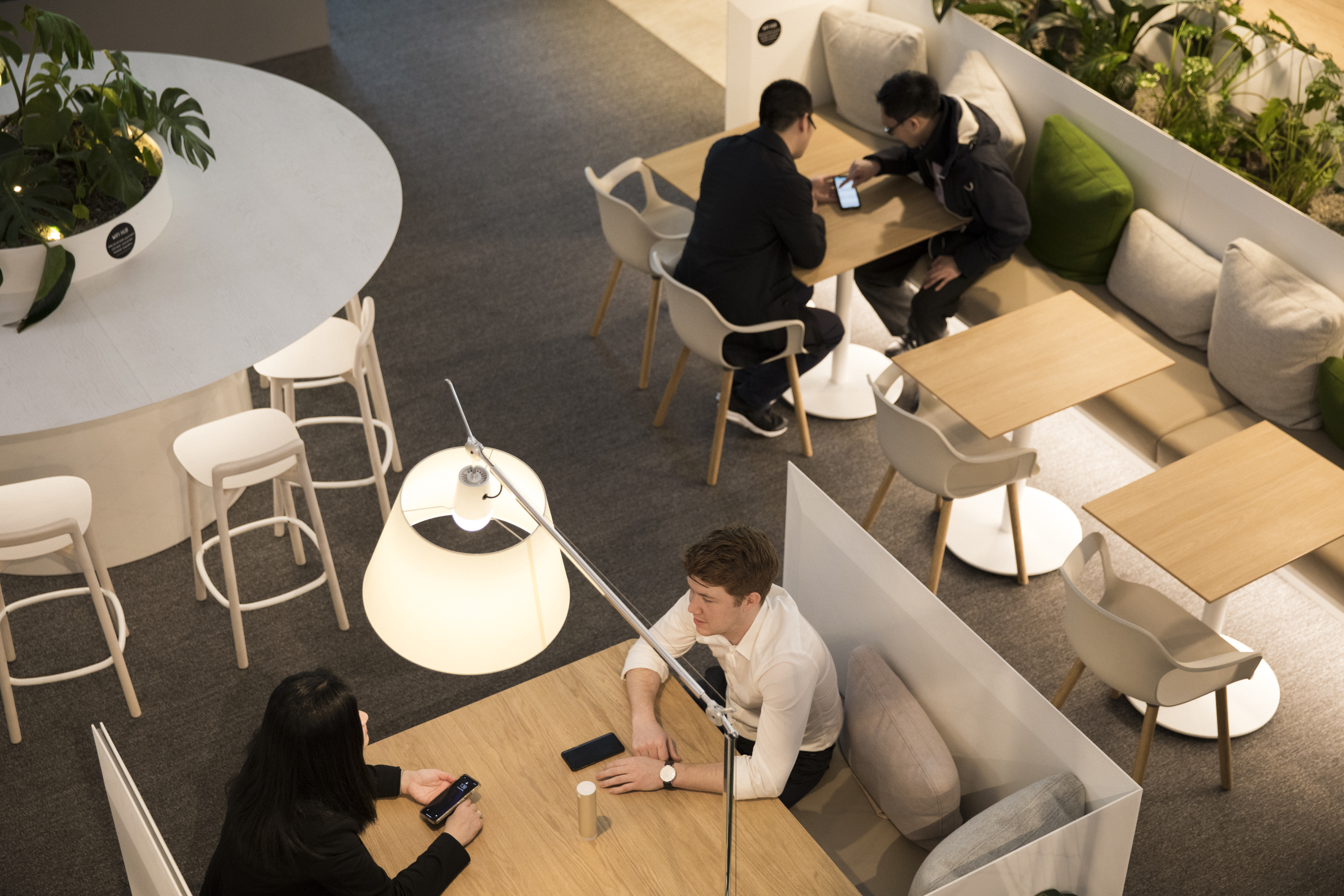 Arup's Melbourne office where the system was trialled.

“We see this type of system having the potential to eventually be used to enable informed decision-making regarding workplace design and layout, or even to suggest to people when to take breaks, what zone might suit them best and so on,” Rahaman said.

Arup engineer and project partner, Shaw Kudo, said beyond the useful insights on their own office, they also saw it as an opportunity to help the wider property industry.

“The valuable findings from this work can feed into future designs and allow Arup to better service our clients as they plan their future workplace – whether this is a new-build, or a return to the office after COVID-19.’

Fellow Arup engineer Tim Rawling said they were also looking to adapting the work to assess the impact of working from home on people's work experience given variability in spaces.

"Given the changing landscape of work environments, we’re excited by the opportunity to explore application of this research to new working environments and flexible working arrangements,” he said.

Study leader from RMIT’s School of Science, Associate Professor Flora Salim, said recent technological developments and the proliferation of pervasive technologies had opened up many opportunities to collect data from various sensors and smart devices.

“Despite the myriad applications harnessing this data for smart decision-making systems, this is the first research we’re aware of that has used pervasive sensing passively to measure workers perceived concentration levels while they are at work,” Salim said.

“We hope it can make a real contribution to work practices that reflect what people need to perform their best.”

The study ‘An Ambient-Physical System to Infer Concentration in Open-plan Workplace’ is published in the IEEE Internet of Things Journal (DOI: 10.1109/JIOT.2020.2996219).

This research was supported by Arup and the RMIT Enabling Capability Platforms.

RMIT has teamed up with Microsoft to deliver a ground-breaking new Games and Graphics Programming course for the next generation of mixed reality software developers and designers.