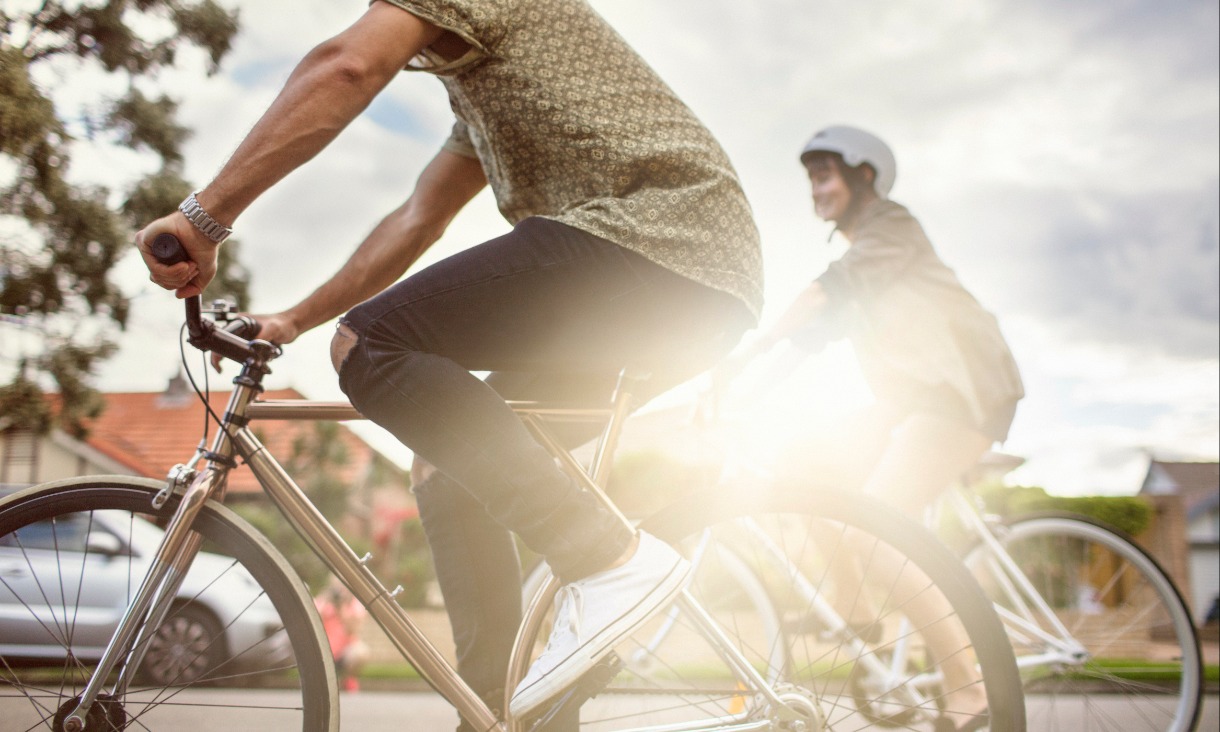 As COVID-19 restrictions ease, many of us are moving towards private modes of transport such as cycling, with bike sales through the roof since lockdown.

But are our roads ready to accommodate such a sudden shift?

Urban researchers are developing city-scale simulation modes for cycling in Melbourne, to test the impact of behaviour and infrastructure changes on the transportation system.

As part of the new project, Benchmarking, monitoring, modelling and valuing the healthy liveable city, PhD candidate Afshin Jafari from the RMIT Centre for Urban Research has recreated the travel trips of a single workday in Melbourne of 25% of the city’s population - roughly 1,160,000 people.

Jafari says if 20% of public transport users who have a 10km commute shift to cycling, this increases the number of trips to work made on bikes by 50%.

“Our city-scale simulation model shows the shift to cycling increases the number of en route cyclists in morning and afternoon peaks in Melbourne,” he said.

“This increase puts more pressure on most of Melbourne’s key commuter routes such as Sydney and St Kilda roads, which are already notorious for their higher rates of bicycle crashes.”

Currently the City of Melbourne is proposing to install 12 kilometres of pop-up cycling lanes to help relieve the city of potential traffic chaos as COVID-19 restrictions ease.

But Jafari says the simulation shows we need to be thinking beyond the CBD.

“While pop-up bike paths in the centre are crucial, we need to think about going beyond that one area and include others,” he says.

“The simulation model shows that areas beyond the CBD radius are expected to feel the pressure of more cyclists on the road.

“Cyclists need to go through suburbs such as Footscray, St Kilda and Brunswick – areas that feed into the CBD but have been identified by cyclists as some of the scariest suburbs to ride through during peak hour.”

Jafari says although there are long-term plans to improve our cycling infrastructure, such as Melbourne’s Transport Strategy 2030 and Victoria’s strategic cycling corridors, the impacts of coronavirus show they are needed immediately to protect Melbournians’ health.

“Instead of waiting for the plan, we can insert temporary barriers in these areas to create safe lines for cyclists to help them navigate safely, while restrictions are easing,” he said.

“If there is even just one intersection in a journey that feels unsafe, it may deter that person from cycling.

“At the end of the day, it’s the safety of the journey that matters, not just the destination.”

The full city-scale simulation model for cycling in Melbourne for the Benchmarking, monitoring, modelling and valuing the healthy liveable city project is expected to be released in late 2020.