Dr Grover is a lecturer in Applied Chemistry and Environmental Science at RMIT and leads the Soil-Atmosphere-Anthroposphere-Lab (SAAL) which researches the connection between soils, climate change and people.

In 2016 she travelled to Antarctica as a participant of Homeward Bound, a training initiative and leadership program designed to help the world’s leading female scientists, technologist, engineers and mathematicians “step into the leaders they want to be.”

Homeward Bound is run by leadership expert Fabian Dattner, and the inaugural trip is the subject of the documentary ‘The Leadership’ which premiered this week at the 2020 Sydney Film Festival.

You can watch the trailer for The Leadership here. 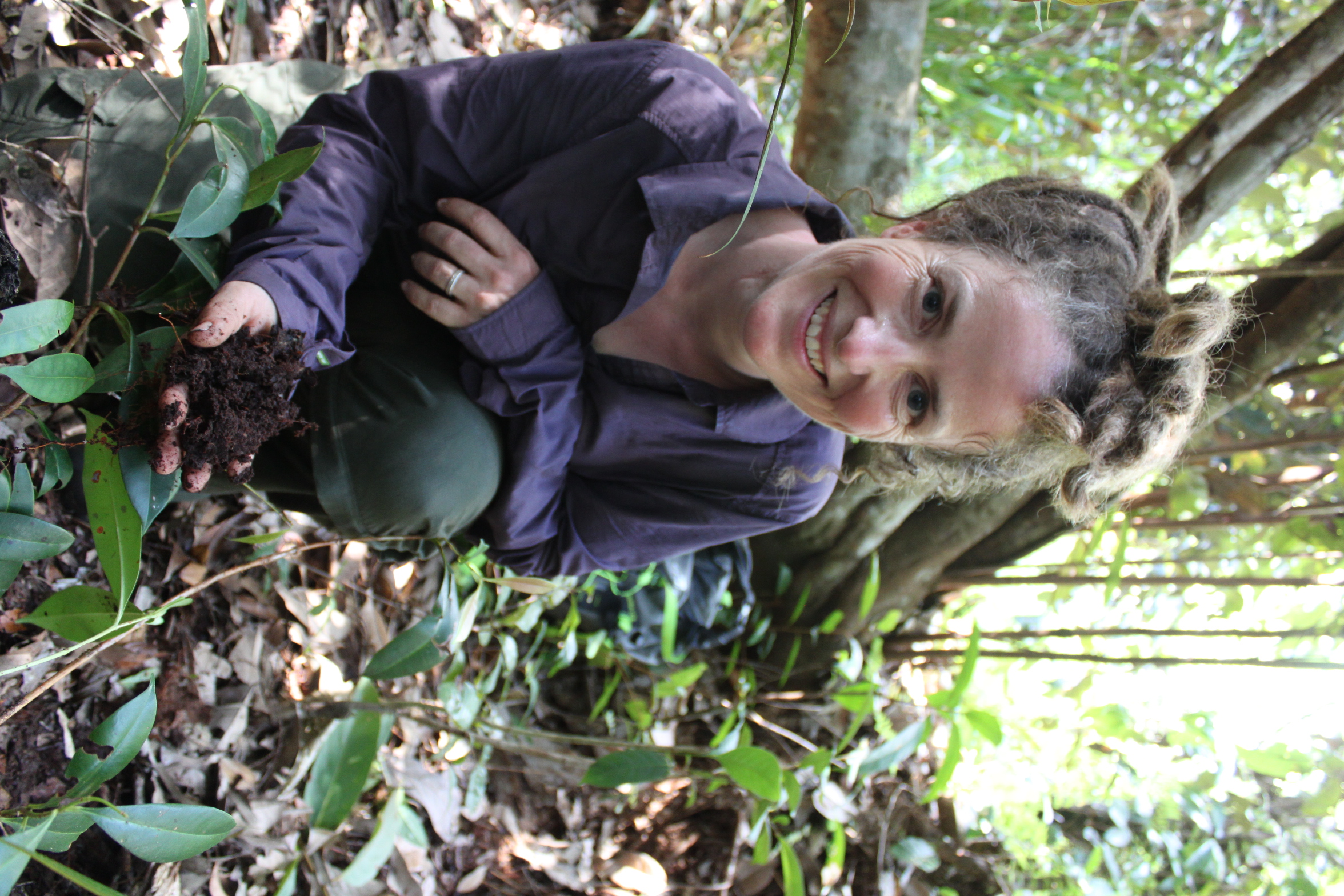 Since completing Homeward Bound in 2016, Grover has gone on to undertake crucial research in Indonesia, studying the burning of tropical peat lands that contribute to the South East Asian haze with the Australian Centre for International Agricultural Research.

More locally, her research on Australian alpine soils has recently been awarded an Australian Research Council Linkage Grant and, right in our own backyards, her research on home composting aims to help everyone reduce their food waste and return critical nutrients to urban soils.

According to a report from PNAS in 2019, 43% of women leave full time STEM careers after having children.

Grover has two kids and both times she has taken maternity leave as a post doctoratal researcher, her employment ended.

“A lot of academic and government research organisations have supportive policies for employees in ongoing roles, but children often come before you’re at that stage in your career where you’re in an on-going role.”

This is one of the reasons why STEMM fields still have low female representation at senior levels.

“The number of papers you’re going to publish is going to be less if you’ve taken multiple years off to have children and your CV is never going to look as good as people who haven’t done that,” Grover said.

In the hope of inspiring the next generation of diverse scientists, Grover has authored the children’s book ‘Exploring Soils’, encouraging kids to get outside, get dirty and get into science.

“Family rumour has it that as a baby, I was eating sand at the beach. I was the kid down the back of the kindergarten, playing in the mud all day,” Grover said.

“An understanding of how soils work, the intricacies of soil chemistry, soil physics, and soil biology, is essential to ensuring that humans can continue to enjoy living on this beautiful earth.”

“We need new ways of thinking and we need to bring people with different ways of looking at the world together in order to solve the wicked environmental and social problems that have arisen from our current socio-economic structures.”

For greater diversity in leadership, Grover has ideas big and small, but says major structural change is integral.

“Male champions of change will be critical in helping to push changes through,” she said.

The Leadership is screening in the Virtual Sydney Film Festival until June 21. You can rent the documentary here.