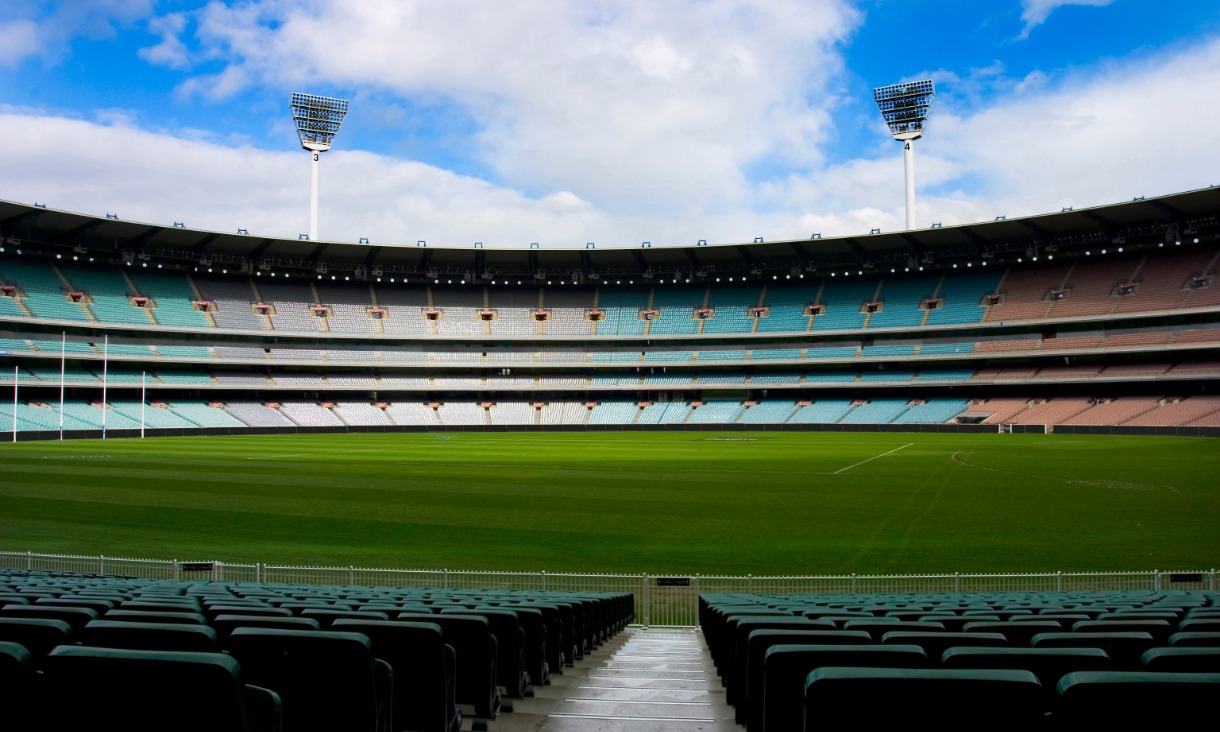 Women are turning to football in growing numbers yet can’t buy a boot designed for their fit. Ida Sports is changing that, working with RMIT they’ve released a boot that puts women’s fit first.

Discovering there wasn’t a boot on the market designed for the female foot, co-founders Laura Youngson and Ben Sandhu have spent the last two years developing a boot from the ground up.

Now Ida Sports’ first pre-orders are being delivered and Sandhu said there’d been an outstanding response from AFLW and VFLW athletes alike.

VFLW midfielder and RMIT student Shree Fairchild was lucky enough to get her hands on a pair of boots and said they felt great. 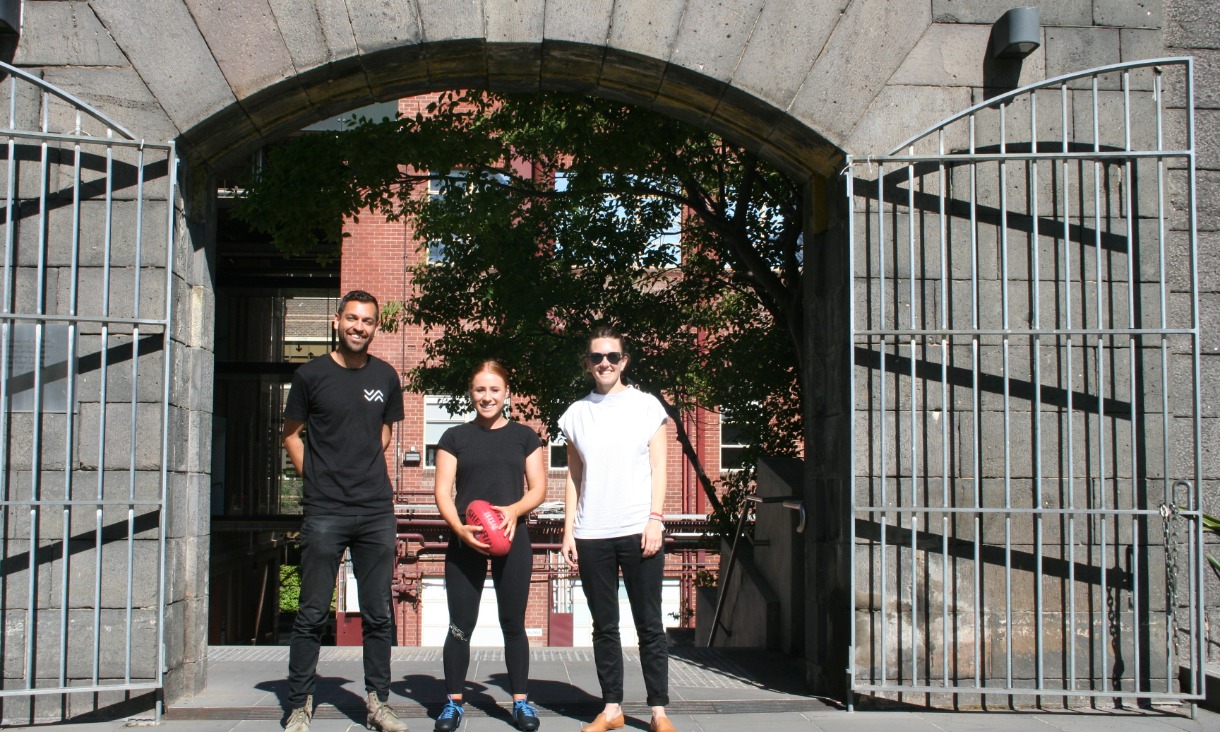 “They hug my feet and feel light and comfortable, and I can’t wait to try them out on the field," she said.

Two and a half years ago the other half of Ida Sports, co-founder Laura Youngson, stood at the top of Mt Kilimanjaro, having just played a death defying 90 minutes of football.

A confirmed Guinness World Record, the world’s highest altitude football match highlighted the issues facing women and girls in sport around the world.

A committed amateur footballer, Laura has continued to fight for gender equality in sport, having set three more world records since that day in June 2018, with the most recent - the world’s largest five-a-side football match - taking place alongside the Women’s World Cup in France last year.

Laura achieved this wearing kid’s boots - and found the experience of buying boots an extremely frustrating one - a sentiment shared by her fellow female athletes from around the world.

It was this frustration that led Laura to embark on her latest adventure, co-founding Ida Sports with Sandhu, a former semi-professional cricketer and lecturer in entrepreneurship at RMIT.

“Female footballers have had to use men’s and children’s boots, which were never designed to support their feet," Sandhu said.

This is despite studies that show female feet are not a scaled down version of male feet but differ in several ways, with women having a narrower heel, wider forefoot and higher arch than men.

“The accelerator program allowed us to develop our purpose and business model and put us in contact with RMIT’s Shoe Making course and the Advanced Manufacturing Precinct," Sandhu explained.

At the Precinct, the start-up was able to make prototypes using the latest industrial design and 3D printing techniques.

Following support from RMIT and a City of Melbourne Small Business Grant, the Ida Sports boot is off to a flying start.

With the five star reviews rolling in and the boots now available online, the company is keen to get them out into the community.

“Here’s hoping this is another positive step in the fight for gender equality in sport,” Sandhu said.

Spotlight on Australia’s low employment of people with disability

On International Day of People with Disability, RMIT staff and students explain how the university is playing a role in increasing the employment rates of people with disability.

Students from RMIT’s College of Vocational Education have gone above and beyond their course requirements to collaborate on ‘Home for Christmas’, an installation of recycled Christmas decorations at Barkly Square.

An expert in supply chain and logistics explains the perfect storm of events that has left global supply chains in crisis, threatening Christmas deliveries.