Australia’s amazing golden run at the 2020 Summer Olympic Games is great for a sports crazy nation that is clamouring for positive news.

But sports marketing expert Associate Professor Con Stavros said ironically it will likely mean individual medallists will find it harder to ‘cash in’ on their fame.

“Sponsorship support has always been strong in Australia, but the size of the market means there is only so much that can go around, especially with powerful domestic football leagues and cricket offering a plethora of bankable stars,” he said.

“Unfortunately, winning gold is probably not enough to secure sponsorship, unless the event is high profile.

“Athletes need to sustain the success in regular, ongoing events to avoid fading from view, and also ensure that their own personality matches that of potential sponsors.

“Financial institutions might want athletes who are perceived as consistently solid performers, while energy drinks might want those who push the boundaries of adventure.

“Every medallist and Olympic competitor is marketable to an extent just for making the Games. 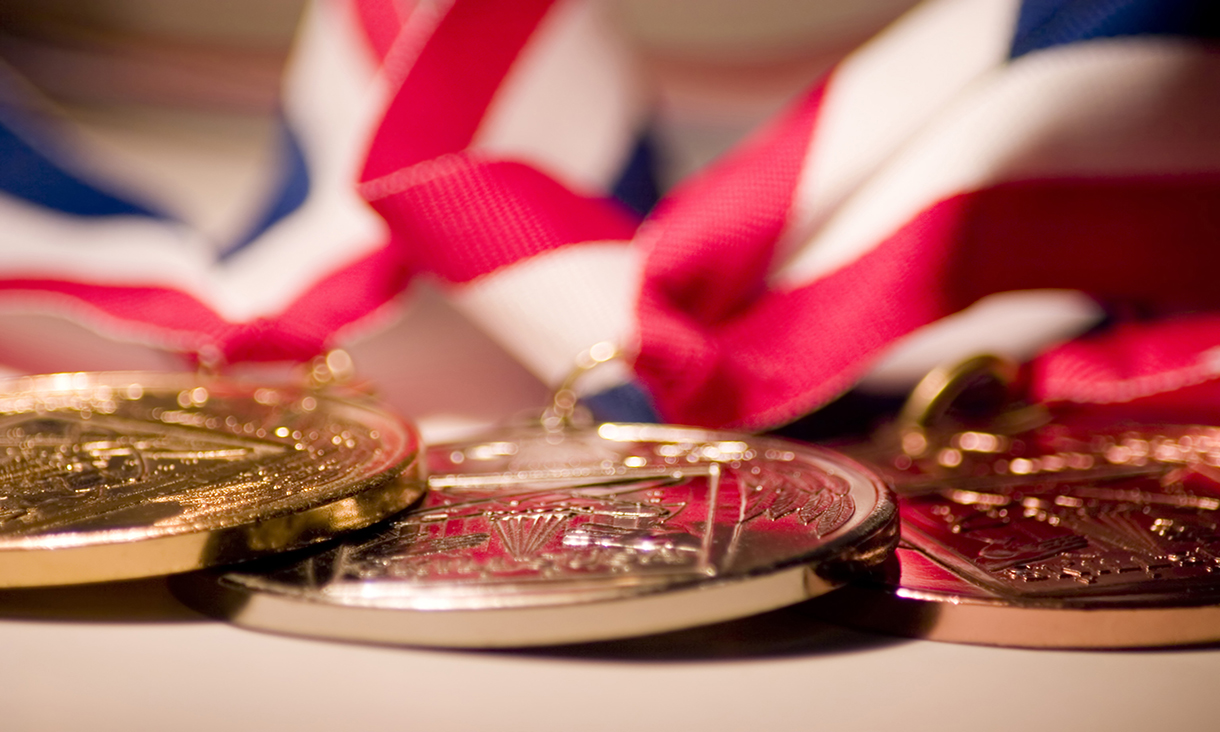 “However marketing fame skews heavily to the few at the very top of the tree in any sport, so the following three are particularly well placed.

“Emma McKeon – the Australian swim team is marketing perfection given the national profile around the team, and the typically outstanding way these athletes present themselves.

“Emma has a simple line on her CV – Australia’s most successful Olympian - which is marketing gold.

“What brand wouldn’t want an association with her?

“The challenge for Emma and her management team will be to make the right choices: keeping the list of brands and opportunities measured, and focused on long-term relationships that suit her style.

“Logan Martin – the first gold medallist in BMX freestyle is not just an accomplished rider; Logan also has over 400,000 followers on Instagram and is part of a global sport that has regular high-profile events that produce spectacular footage.

“Sponsors looking for adrenaline and adventure, particularly in targeting a youthful audience would love Logan and his family, who he actively includes in his messaging.

“Peter Bol – not a medallist, however his story is so compelling that marketers would be itching to explore the possibilities that come with a track athlete that is clearly on an upward trajectory.

“Bol is humble and courageous, traits that Aussie brands love, and features in the men’s 800 metres a sport that is high-profile.

“Gold medals on the athletics track are few and far between for Australians with just three in the past eight Olympics.

“So should Bol take gold in Paris in just three years, his life would change beyond recognition. Sponsors would be willing to take a gamble on that happening given what he has already shown.

“I believe another piece of marketing gold is Channel 7 who have done a masterful job capturing the joy and excitement of these Olympics under extremely challenging circumstances.

“The time zone has made it a ratings bonanza, however 7 has also got their streaming approach and commentary teams perfectly balanced, including the necessary mix of background and action.

“The standouts are the track and field team of Bruce McAvaney, Tamsyn Manou and Dave Culbert. Those three are the gold medallists of track and field commentary worldwide.

“These past few weeks will stand as a great success for the almost 500 athletes who have competed for us; many of whom will return to a new relationship with brands and the public given their achievements.”

What we’ll remember most and value of delayed celebrations

Dr Meg Elkins, Senior Lecturer in the School of Economics, Finance, and Marketing at RMIT and the Behavioural Business Lab said sport is great for creating memories and when we think back on Toyko Olympics, it’s the unexpected and closely fought Australian medals we’ll remember most.

“That is because our brain loves being surprised, and we remember close results more than expected wins or boilovers,” she said.

“Many Australians remember where they were and precise details of Cathy Freeman’s Gold in the women’s 400m or Steven Bradbury’s speed skating gold, even though they were more than 15 years ago.

“In years to come, people will be able to recall Ariarne Titmus’ come from behind wins in the 400m and 200m freestyle, or Australia’s unexpected win in the 4 x 100m medley, the revelation of Logan Martin in the BMX freestyle, the redemption gold of canoeist Jessica Fox,  or even the close shaves like high jumper Nicola McDermott.

“Australia won more gold medals at Toyko than in Rio, London, and Beijing, and many of these came in the first week, meaning even people who don’t identify as sports fans got into the Games.

“We’re more likely to embrace the Olympics when Aussie athletes are doing well and this fuels a sense of national pride and identity, which are perhaps more important than ever with the COVID-19 pandemic.

“The traditional post-Olympics celebration parades have obviously been interrupted because of COVID-19 restrictions.

“But let’s not write off the value of a delayed celebration as this could remind us of the joy that sports participation can bring, even if it’s via our screens.

“Especially in this current climate, it would allow people to relive and recapture those joyful moments. If they do occur, expect thousands of people to take an interest, given Australia’s mountain of medals.

“People are more likely to join celebrations if we’ve done well as they want to feel part of the Olympic glory.

“Olympic celebrations also make great memories, and this has never been more relevant given Brisbane has just been announced as the host of the 2032 Games.

“Parades can be that moment when an eight-year-old or nine-year-old sees an Olympian and their medal up close and is inspired to go for gold.

“If we have parades or other celebrations online in the future, kids attending them with their parents will go on to represent Australia at the 2032 Brisbane Games and even pinpoint that event as the moment and memory that inspired them.”