The program coincides with a call for increased cultural and social diversity in Australian media to more accurately represent the community.

The final-year Bachelor of Communication (Journalism) students, Shamsiya Hussainpoor and Youssef Saudie, will spend 20-days in the ABC’s Asia Pacific Newsroom, working across television, radio and digital before semester 1 begins.

Hussainpoor began her traineeship in early-January and has already worked on an online article that was re-purposed for their news broadcast channel.

Three weeks into the traineeship, she said she’s absorbing as much information as possible.

“I was reading the news and trying to familiarise myself with the way the ABC Asia Pacific newsroom write and the kinds of stories they cover,” Hussainpoor said.

“I’m currently being mentored by a senior reporter from the Chinese team and their feedback has been quite detailed – which I love.” 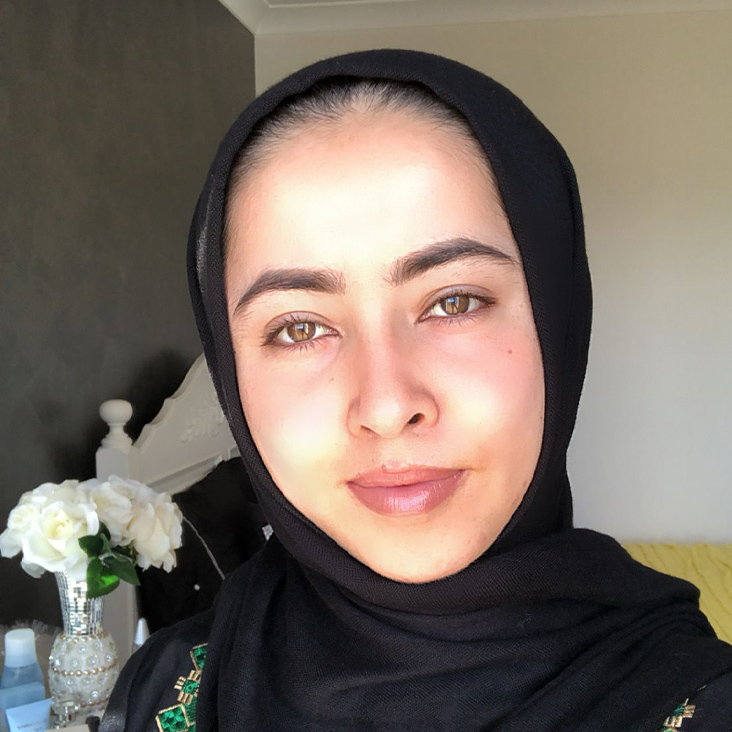 Hussainpoor said the traineeship it is a significant step towards giving voices to underrepresented communities.

“I know how it feels to be voiceless and alienated but change is emerging, and it will start with opportunities like this, for women like me," Hussainpoor said.

“Once I started studying journalism, I said to myself ‘one day, I will change the perception of people wearing a hijab’.

“It’s time the Australian media represented its true colours and that is multiculturalism.”

One in four of Australia’s 25 million people were born overseas, 46% have at least one parent who was born overseas and nearly 20% speak a language other than English at home.

Yet a report titled ‘Who gets to tell Australian stories?’ found that over a two week period in 2020, 75% of presenters, reporters and commentators were of Anglo-Celtic background, while only 6% were either Indigenous or non-European.

Managing Editor of Asia Pacific, ABC News, Matt O’Sullivan said this pilot program is a crucial part of the ABC’s commitment to ensure cultural and social diversity in both our workforce, and in the stories we tell.

“By supporting young journalists from a range of backgrounds we can better reflect our community as it is, and be more relevant to more Australians,” O’Sullivan said.

“I’m hugely excited about the potential of the young journalists we have seen so far and know they will bring new perspectives and ideas to the ABC’s Asia Pacific Newsroom, which is already an incredibly diverse workplace, and can only be enriched further through this program.”

Saudie began his traineeship at the start of February and said he is ecstatic about the opportunity.

“As someone wanting to become a foreign correspondent one day, I hope this opportunity will provide me with some excellent grounding.” 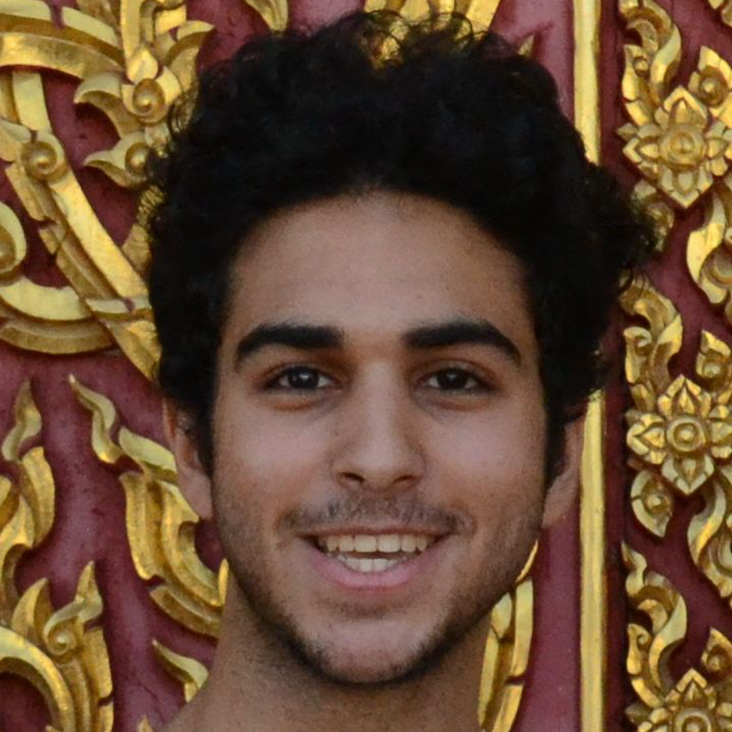 “This is a ground-breaking trial and an extraordinary opportunity for students to be in the running for a job as a working journalist after their internship traineeship experience.”

Program manager for Journalism at RMIT University, Dr Alex Wake said RMIT has always valued its close relationship with the journalism industry, and this internship experience is another example of the kinds of opportunities that relationship yields.

“In our courses we ensure our students graduate not only with the skills for the newsroom of today, but also the critical thinking for the future needs of the journalism industry,” Wake said.

“The ABC should be commended for its commitment to the future training of young journalists.”

How Melburnians work, learn and thrive in a post-lockdown city is revealed in new report

A first-of-its-kind, city-wide survey of Melbourne residents shows just how dramatically our working practices have changed since the beginning of the pandemic and highlights the digital infrastructure we need to support a vastly changed working, learning and thriving city, a new RMIT report reveals.

To coincide with RMIT’s annual Pride Week, the new Gender Equity & Justice Project will be hosting a pop-up barbershop in collaboration with Little Rebel Barbershop.