With the Tokyo Olympics beginning tonight, RMIT experts reveal why jetleg is a little-known factor in athlete performance and how the major sporting event could be the biggest signal for a post COVID-19 world. 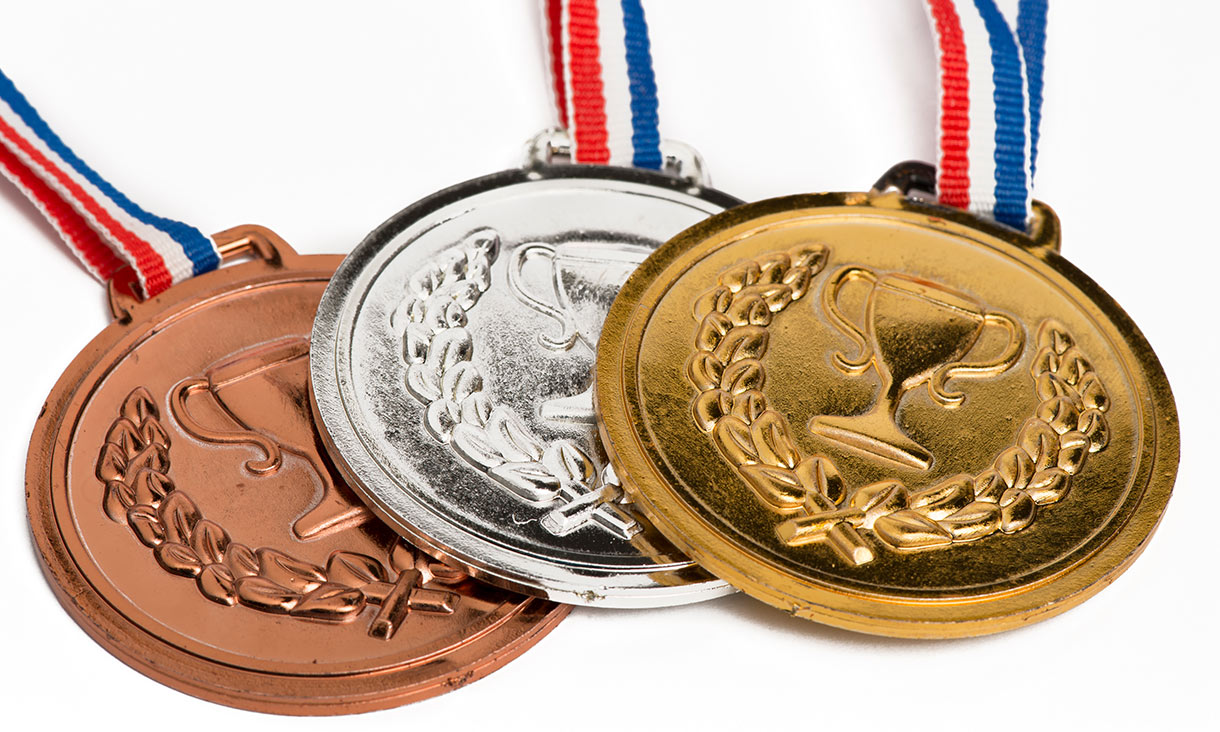 The Tokyo time zone will benefit Australian athletes going for gold at the Olympics. That's the view of jet lag and performance expert Dr Stephen Jasper.

Ahead of Games beginning tonight, Jasper has revealed the favourable time zone could result in two extra Australian gold medals.

“Jet lag could be the difference between winning gold and silver when performance is measured in fractions of a second,” he said.

“Given many competitors didn’t enter Japan until just days before the Games because they weren’t quarantining, athletes coming from a close time zone will be at an advantage.

“Australian athletes should feature strongly in the medals given there’s only an hour’s difference between Melbourne/Sydney and Tokyo. In contrast, Team Australia did badly at Rio, which is 11 time zones out from the east coast and 13 from Western Australia. You’re also flying east to get to Rio, which is traditionally harder than west.”

Jasper was a pharmacist who investigated the impact of jet lag on people working the biotech industry for his PhD and went on to consider how it impacted Olympic medal performance. He now works in the College of Business and Law and consults to the pharmaceutical industry.

He said competitors from China and South Korea would also have an advantage in Tokyo and expected this to be reflected in the medal tallies.

“Europe, the UK and the US will be at a disadvantage, given athletes have bigger time zones difference to overcome and little time to acclimatise,” Jasper said.

“Russia will be an interesting case study if their athletes have trained somewhere in the far east of the country such as Vladivostok, which is very close to Japan.”

"Its importance as a television, and streaming event is unquestionable and, while that commercial aspect is important, the nature of humanity being able to gather safely and successfully is perhaps the biggest story of 2021,” he said.

“If the Japanese organisers run a relatively smooth Games – and every indication is that they will – the signal to the world will be immense. It will do far more than any advertisement or political campaign for signalling our resilience and determination to move forward.

"It's understandable many Japanese remain hesitant about the Games. Uncertainty has been the defining feature of this pandemic and people around the world are generally far more tepid in embracing big sporting events than in previous decades.”

Stavros said the Games presented perhaps the biggest sporting challenge of all for a post-COVID world, given the influx of athletes and officials from around the world.

"My guess is that once the event begins, the local and global sentiment will swing positively right behind the Games, making the spectacle a moment more than memorable for all of us who have endured the pandemic and its consequences."