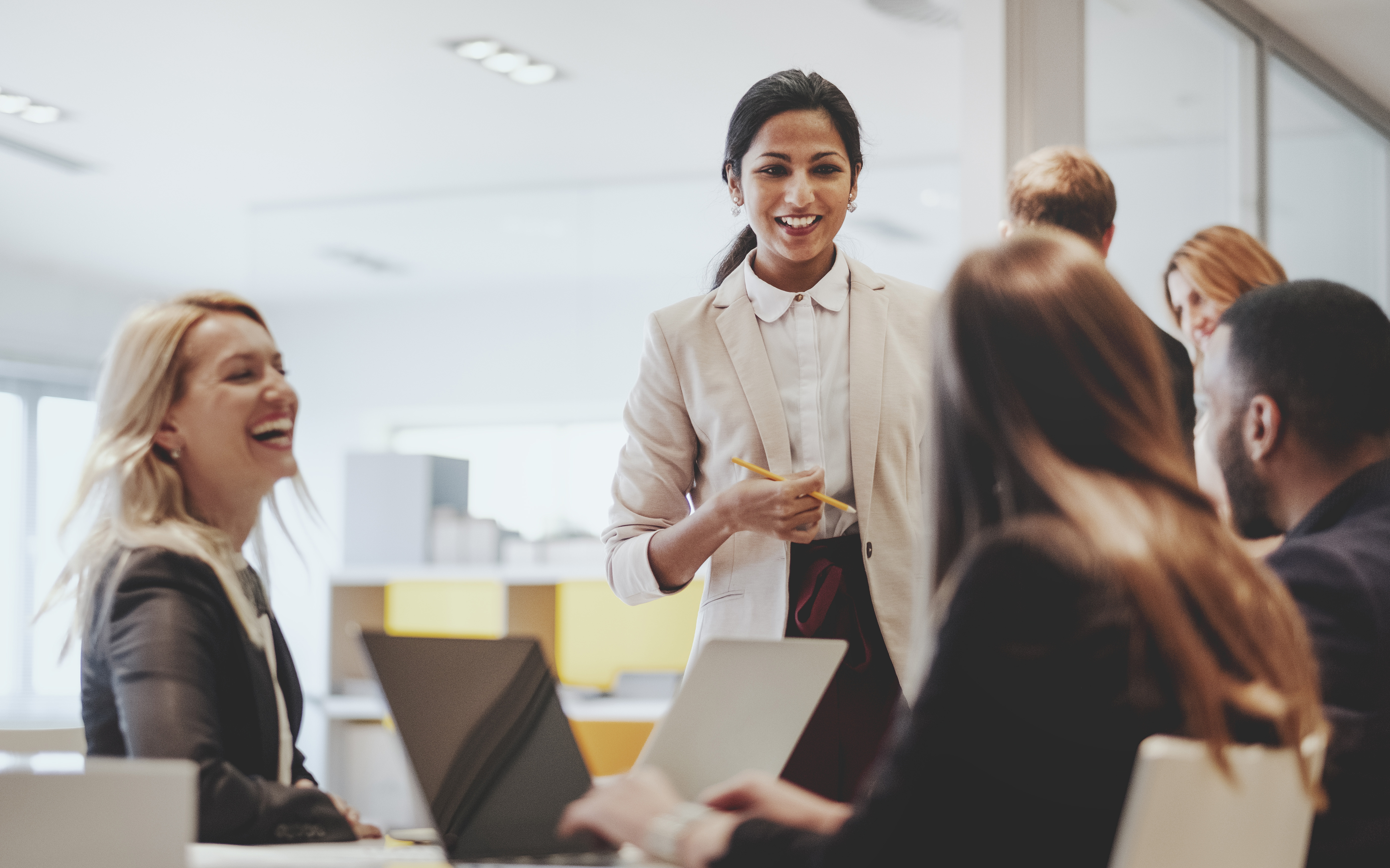 The year that was

Women's employment has been one of the biggest casualties of the COVID-19 pandemic.

RMIT Economics lecturer Dr Leonora Risse said there were about 53,000 fewer women in employment in January 2021 compared to the previous year. In contrast, men's employment numbers rose by about 7,000.

Risse said the biggest gender gap had been in the Australian Government's policy responses.

“Government investments in infrastructure and construction incentives have propped up male-dominated sectors, while many of the sectors that employ large numbers of women have not received such targeted support,” she said.

Director of RMIT’s Centre for People, Organisation and Work Distinguished Professor Sara Charlesworth said the strained and creaking policy framework which many women rely on to support their participation in paid employment had been revealed during the pandemic.

“Closed or limited schools and formal care services for children, and care for the aged and people with disability shifted a massive burden of unpaid care onto women,” she said.

“At the same time, workers in the care sector, overwhelmingly women, lost hours of work and income.”

Vice-Chancellor's Senior Research Fellow in the School of Management Dr Fiona Macdonald said the male breadwinner model of work and family is alive and well in Australia.

“Research into the working arrangements of two parent families during COVID-19 lockdowns has demonstrated the persistence of entrenched gender inequalities in work,” she said.

"Our recent work in this area shows women are missing out on leadership and career opportunities in their part-time jobs in return for some flexibility at work. At the same time, presenteeism persists for men in jobs with long hours and rigid schedules.”

Where to from here?

Risse, who is also a Research Fellow with the Women and Public Policy Program at Harvard University, said getting women back into work across all industries was a crucial ingredient for revitalising the Australian economy.

“International Women's Day is an opportunity for governments to put their foot on the accelerator to reduce barriers to women's employment as a matter of fairness as well as economic recovery,” she said.

“Tackling the gender biases that still prevail in everyday work practices and wider society - which set a backdrop where harassment and disrespect towards women is more likely to take place - should be forefront in governments' and business leaders' priorities.”

Senior lecturer in the School of Management and the Centre for People, Organisation and Work, Dr Meagan Tyler, said the day was “not a day to just celebrate our progress”, but to push forward the agenda for the rights of working women.

"The United Nations theme this year - 'Women in leadership: Achieving an equal future in a COVID-19 world' - draws our attention to the importance of women's equality in public life, as well as the need for us to address the much longer running crisis of men's violence against women in both private and public spaces,” she said.

“That includes decent wages and secure employment for the care workforce,” she said.

Accessibility is in the eye of the beholder, and for many it’s difficult to see the countless limitations in public spaces. So how can we make our cities and neighbourhoods a place for everyone? That’s one of the big issues being discussed at this year's Future/Inclusive Festival.