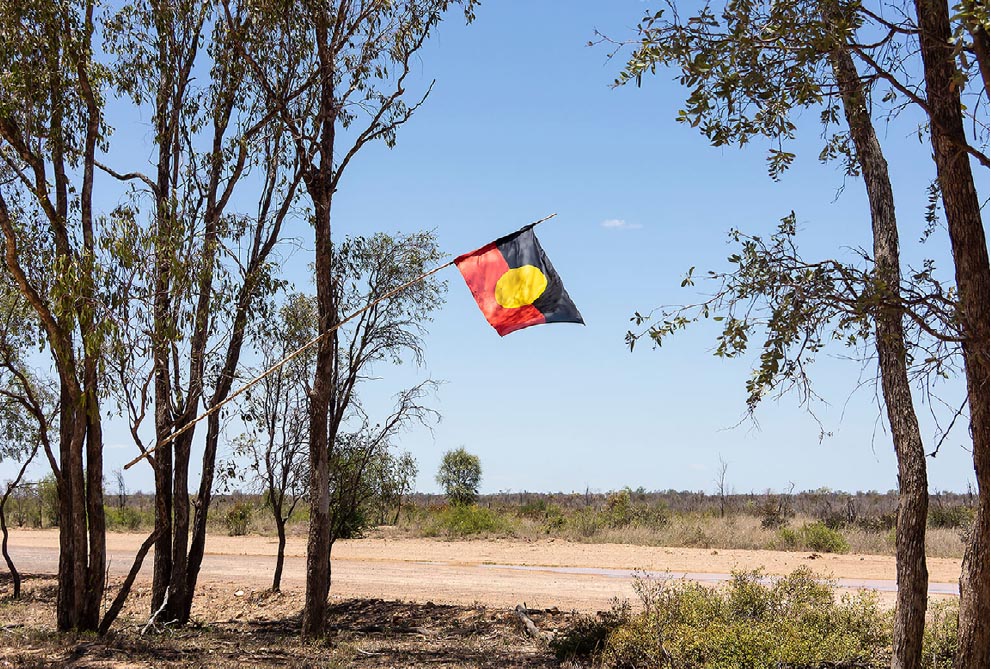 BHRIGHT Director, Associate Professor Shelley Marshall, said the case studies revealed a pattern of companies failing to meet international business and human rights norms, as well as a lack of respect for the fundamental principle of obtaining free, prior and informed consent from landholders on projects impacting them.

“Our research reveals a legal framework and corporate behaviour that refuses to acknowledge lack of consent,” Marshall said.

“The fact that companies can operate within Australian law while failing to respect and uphold their international human rights obligations underlines the urgent need for legislative reform at state, territory, and federal levels.”

“These companies also need to step up and take their obligations under human rights frameworks much more seriously.”

In a series of recommendations, the report calls for Origin Energy to cease fracking in the Beetaloo Basin and for Bravus (formally ‘Adani’) to suspend mining developments and rail construction until all Traditional Owners have given their free, prior and informed consent.

It also calls on Glencore to implement all recommendations from an Environment Protection Authority environmental impact assessment and publicly release an economic analysis of its McArthur River mine in the Northern Territory.

Marshall said a string of recent cases – including Rio Tinto’s destruction of the 46,000-year-old caves at Juukan Gorge in Western Australia - revealed how outdated and ineffective heritage and native title laws were in protecting significant sites.

“These laws exacerbate the power imbalance between traditional owners and mining companies,” she said.

“The Australian government needs to amend native title and land rights legislation to include a requirement for companies to gain free, prior and informed consent from traditional landowners before proceeding with projects, as well as mandatory human rights due diligence assessments.”

The report also recommends governments at all levels work to remove financial and other barriers to Indigenous people accessing the courts to ensure they can effectively challenge decisions that affect them.

BHRIGHT research associate and report co-author, Carla Unger, said laws needed to reflect our obligations under international human rights agreements including the International Convention on the Elimination of All Forms of Racial Discrimination, the International Covenant on Civil and Political Rights and the United Nations Declaration on the Rights of Indigenous Peoples.

The federal inquiry into the Juukan Gorge incident has heard that the destruction of Aboriginal heritage is happening across Australia on a large scale, often enabled by this gap between international agreements and state and federal laws.

Unger said this actively undermined the Close the Gap targets, including the maintenance of First Peoples’ relationships with country and support for strong language and culture.

“This report is being launched in the lead up to Close the Gap day because marginalisation of Aboriginal people from their traditional lands is a key reason for the gap in equality between First Nations peoples and other Australians,” she said. 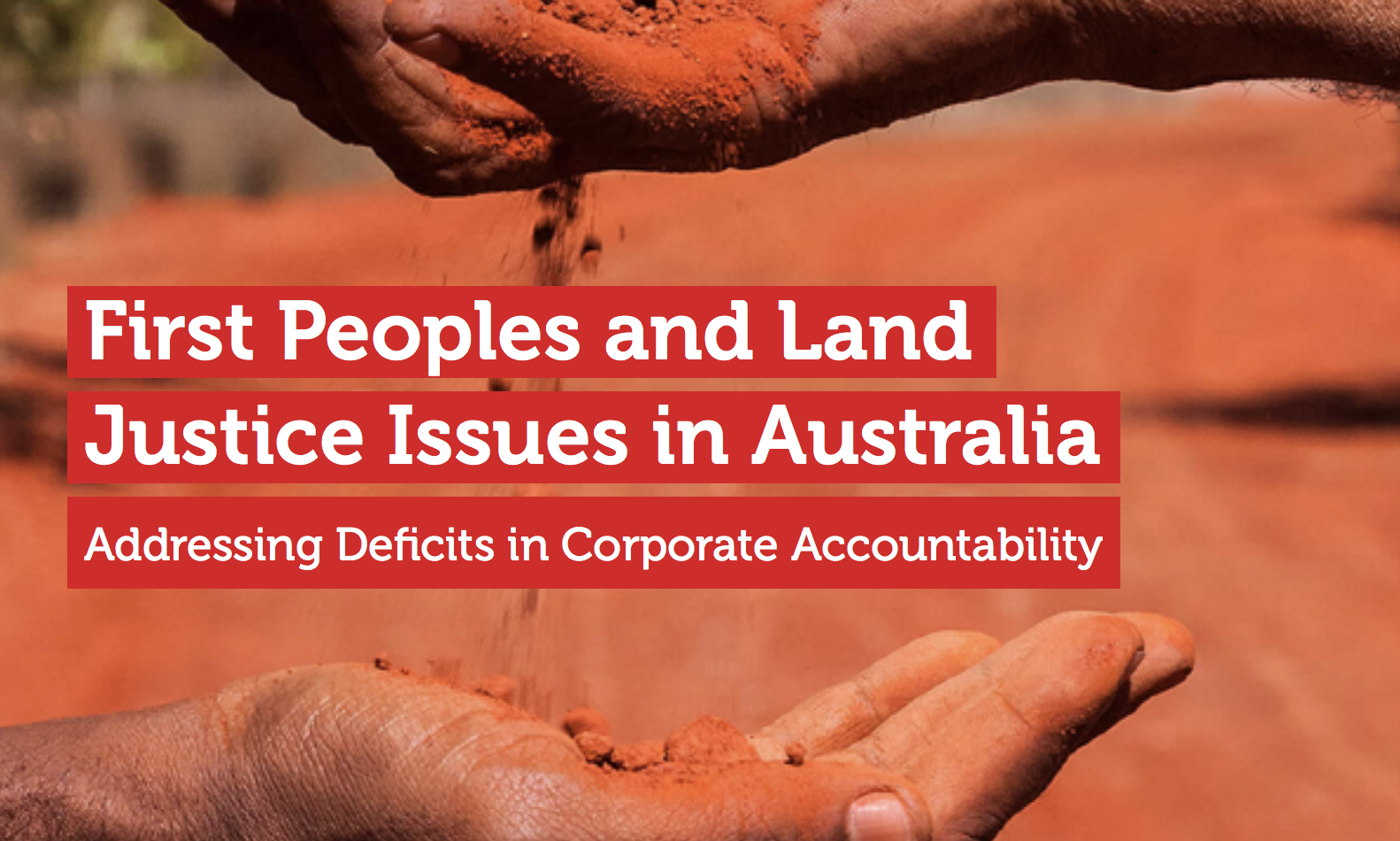 This report is the new centre's first to be publicly released.

Speaking at the launch, Deputy Vice-Chancellor of RMIT’s College of Business and Law, Professor Julie Cogin, said the report aligned with RMIT’s commitment to reconciliation and the new centre's mission.

"This report - the first publicly launched report for the Business and Human Rights Centre - provides a positive road map towards a more reconciled Australia," she said.

"The Business and Human Rights Centre addresses the human rights impact of business through research, education, innovation and collaboration and advances interdisciplinary research in the College of Business and Law."

Companies named in the report, First Peoples and Land Justice Issues in Australia: Addressing Deficits in Corporate Accountability were contacted for comment and fact-checking. Their responses are incorporated into each case study. Where companies disagreed with the findings of this report, this disagreement is noted.

First Nations students at RMIT shared their perspectives on how universities can promote inclusion and Indigenous perspectives at the recent UNESCO World Higher Education Conference in Barcelona, Spain.