The University also performed well on an international scale, with four subject areas retaining a place in the top 50 globally. 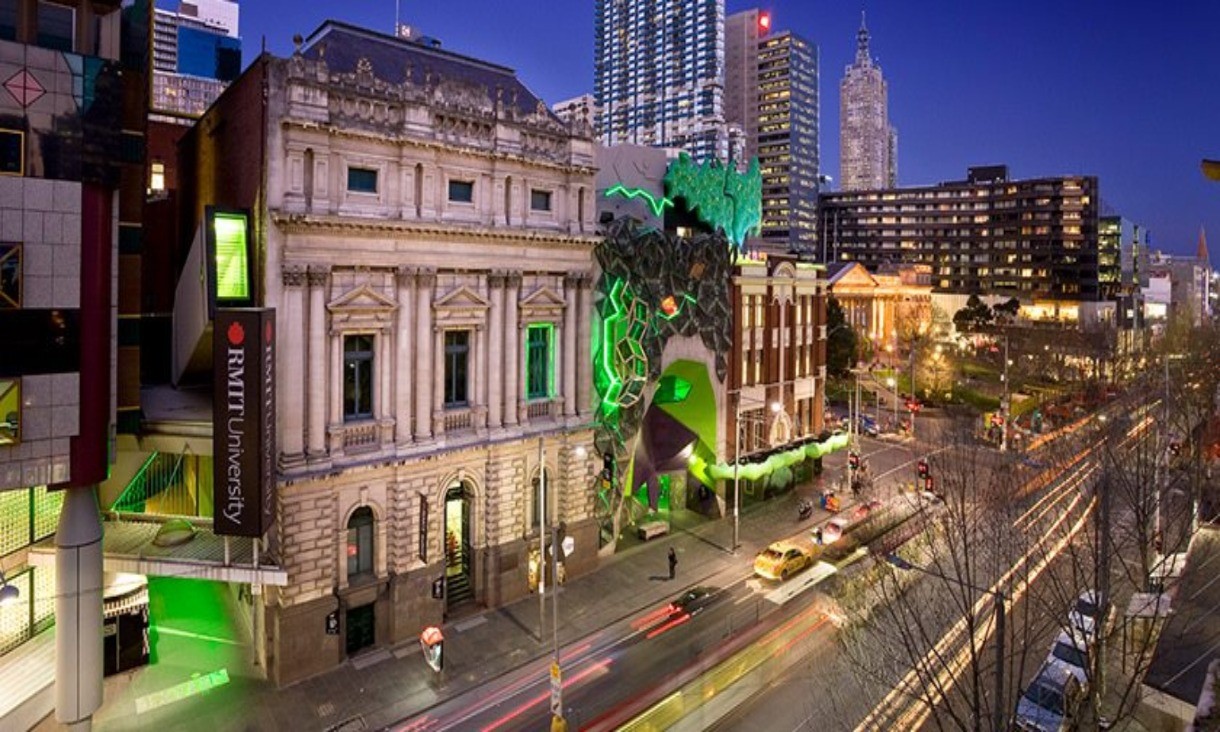 RMIT is ranked among the world’s top universities in 28 of 39 assessed subject areas featured in this year’s QS World University Rankings by Subject.

The University’s Art and Design subject maintained its number one spot in Australia and the Asia-Pacific, and it was ranked 15th globally.

RMIT also maintained its strong reputation in Architecture and the Built Environment, ranking third in Australia for this subject area and 28th globally.

Communications and Media Studies was ranked 3rd in Australia and remained in the top 50 globally, moving up three places to be ranked 41st in 2021.

Also retaining its spot in the top 50 globally was Library and Information Management, moving up nine places to be ranked 40th in the world.

In Australia, RMIT ranks 7th for Geography and Materials Science and these two subjects both ranked in the top 150 band globally.

Development Studies performed well, ranking 7th in Australia and in the top 100 globally.

QS released rankings for five faculty areas, where RMIT performed solidly again in Arts and Humanities, with a ranking of eighth in Australia and 116th globally.

RMIT continued to improve its standing for Natural Sciences, up 40 places since 2016 to a global ranking of 346th this year.

Deputy Vice-Chancellor Design and Social Context (DSC) and Vice-President, Tim Marshall said he was delighted to see the continuing success of Art and Design, Architecture and the Built Environment, and Communications and Media studies within his College.

“RMIT has a strong and enviable reputation in the Arts and Humanities,” he said.

“It’s fantastic to see our quality and innovative teaching and research practices are continuing to be recognised here in Australia and internationally.”

“We are delighted that despite such a disrupted year for universities across the world, RMIT continues to shine,” he said.

“These latest results reflect other strong performances including the most recent ShanghaiRanking Global Ranking of Academic Subjects (GRAS) where RMIT had seven subjects ranked in the top 100.

“We are proud of our standing as a global university of technology, design and enterprise, where our commitment to quality teaching, connections to industry and outstanding learning and research remain paramount.”

RMIT is ranked among the world’s top universities in 28 of 39 assessed subject areas featured in this year’s QS World University Rankings by Subject.

The 2021 QS World University Rankings by Subject assessed 1,456 institutions, 335 more institutions than 2017 . They combine feedback from academics and employers worldwide and assess academic impact, as measured by citations and the H-index.

RMIT has moved up 51 places in the 2021 Times Higher Education World University Rankings, strengthening its reputation as a leading global university.

RMIT has continued to rise as a global leader, with further advances in the 2020 Academic Ranking of World Universities (ARWU).