Drummond said it was both humbling and an honour to receive the award at Thursday night's Excellence in Innovation Awards at Parliament House in Canberra.

“I have always had the mindset that conducting excellent research is necessary but not sufficient by itself – it is what you do with the excellent research to benefit others beyond the academic community that is most important," he said.

“My research and collaboration efforts, including with CRCs, are driven by the desire to innovate and partner for impact, through understanding and solving problems faced by industry and the community." 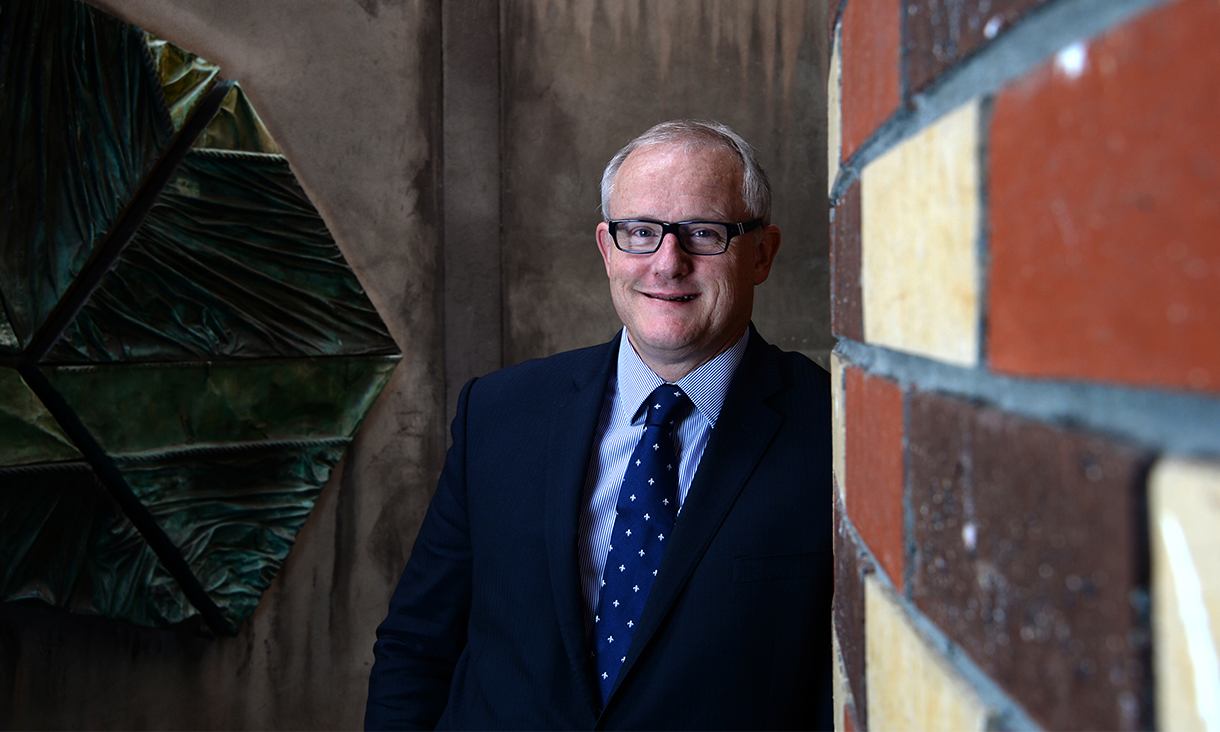 Drummond is an Officer of the Order of Australia (AO) recipient, and was awarded the Victoria Prize for Science and Innovation in 2015 for his fundamental chemistry research, involving the Australian Synchrotron, that is enhancing industrial products and improving nanomedicine outcomes through drug delivery using lipid nanocarriers.

He has worked directly with more than 30 companies adding value to their businesses.

As a senior executive at CSIRO, RMIT (since 2014) and London Stock Exchange-listed CAP-XX, he has enabled thousands of Australian researchers to collaborate with companies to solve problems and capture opportunities for Australian industry.

Before joining RMIT, Drummond was Group Executive for CSIRO Manufacturing, Materials and Minerals, and Chief of CSIRO Materials Science and Engineering.

He has actively managed large organisational patent portfolios to deliver value to society, and has commercialised numerous technologies as the inaugural Vice President Research at CAP-XX, and through many collaborative projects between RMIT, CSIRO, CRCs and companies.

“Professor Drummond has made an astonishing impact in a remarkable career to date, and has been a steadfast champion of the CRC Program going back 30 years," CRA Chief Executive Jane O’Dwyer said.

"His approach to conducting and managing research is one which is founded on an uncompromising focus on research excellence coupled with passionate pursuit of research translation outcomes that contribute to the prosperity of Australia.”

Drummond was one of two lifetime achievement award recipients revealed at the CRA Innovation Awards. World-renowned hearing expert Professor Bob Cowan from the University of Melbourne is the other recipient.