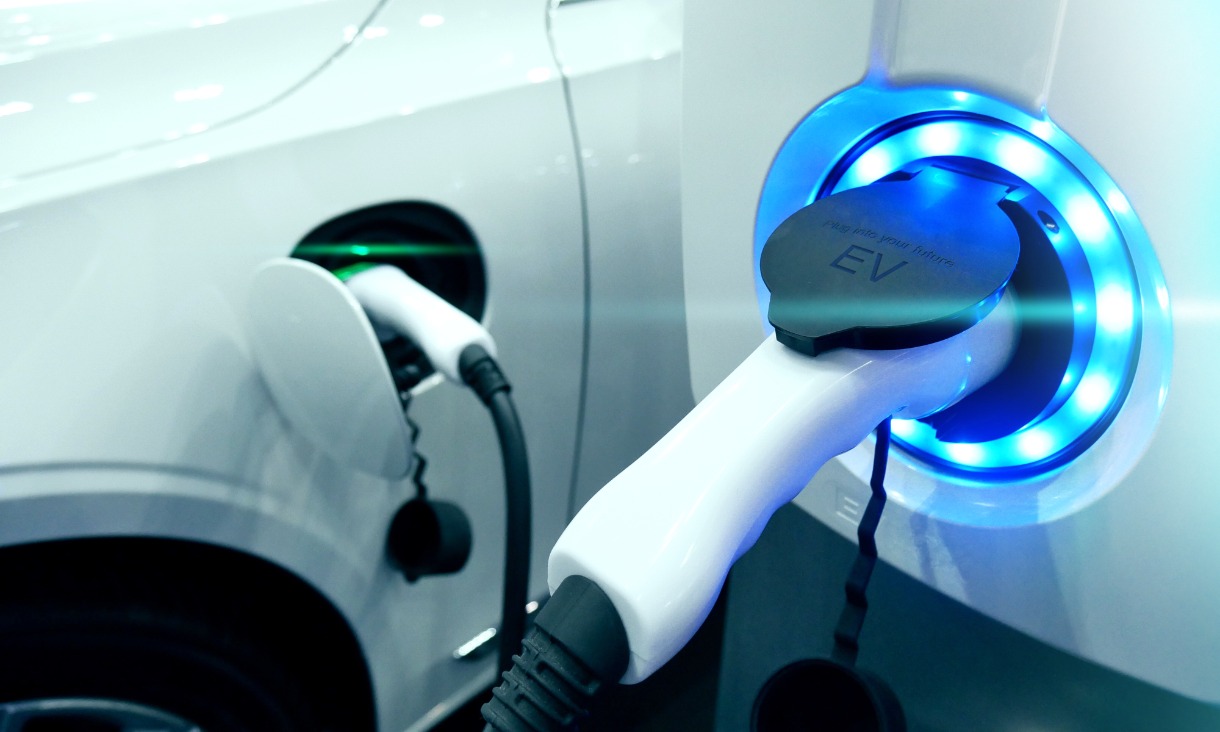 The first electric vehicle research facility of its kind in the southern hemisphere will be established at RMIT University in the heart of Melbourne’s CBD.

Supporting the Electrification of Victoria’s Future Fleet is a major project bringing government, university and industry partners together around the expertise and infrastructure needed to support widespread adoption of electric vehicles in Victoria.

It marks an important step towards the state’s net zero targets, while boosting skills and employment for Melbourne’s pandemic recovery.

With transport responsible for around 25% of greenhouse gas emissions in Victoria, Minister Tierney said electrification of transport was critical for tackling climate change, as well as creating new jobs in low-carbon industries.

“This is an important project for the future of clean, green transport in Victoria but also for our plan to meet net zero emissions by 2050 through innovative research and the development of new technology,” Tierney said.

“We know our local universities have a lot to offer which is why we’re working with them, and industry, to build a bright future – while also creating great study, research and job opportunities for Victorians.” 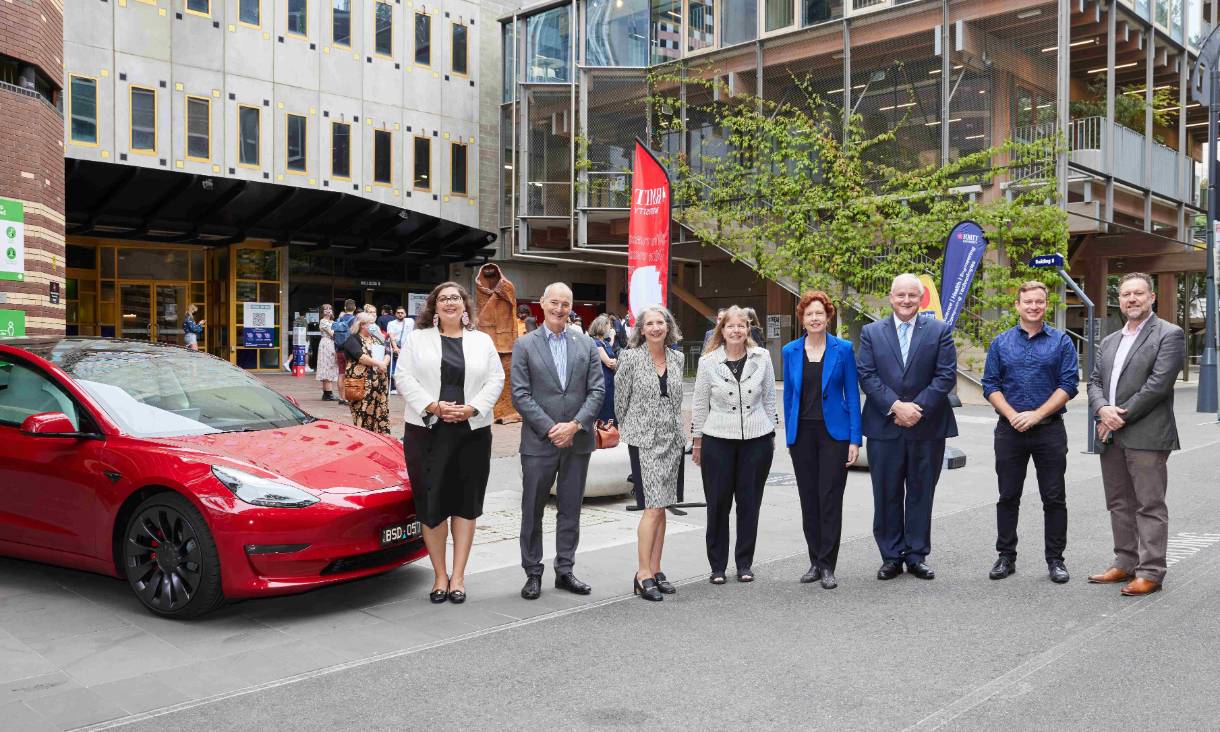 This critical infrastructure will build on RMIT’s existing microgrid and renewable generation facilities.

“As well as applied technology development, a full-scale applied research project will inform policy towards Victoria’s net zero emission targets in the transport sector, proactively addressing both likely and unforeseen challenges as electric vehicles are adopted at accelerated rates.”

Their joint projects will all focus on the mission of ensuring a smooth transition to sustainable transport in Victoria and supporting the state’s targets, including development of a zero-emission public bus fleet by 2025, and having half of all new car sales zero emission by 2030.

To this end, the lab will also act as an analysis platform to support critical Victorian Government initiatives and trials. This includes an upcoming study by RMIT and industry partners into the cost, befits and impact of zero emission buses on the electricity grid, based on the government’s three-year electric bus trial.

CEO at C4NET, James Seymour, said in addition to C4NET’s support of EV research, the development of a consolidated electric vehicle data repository would be another major outcome. 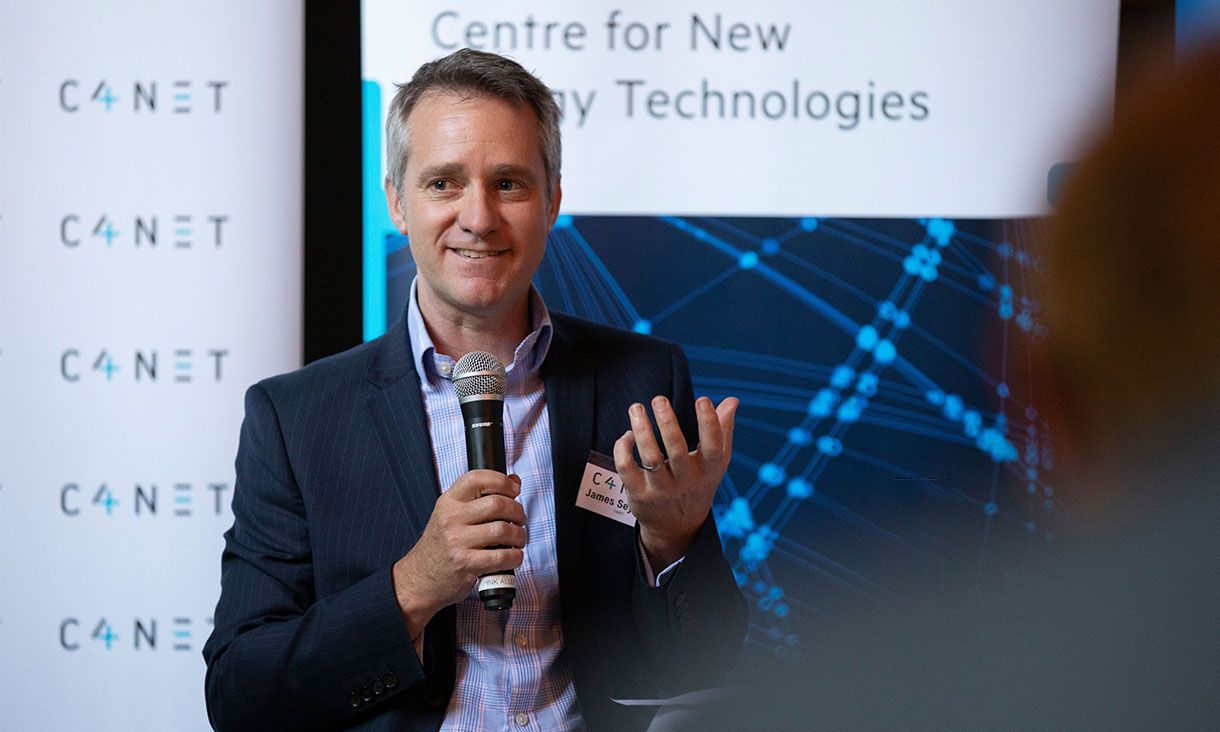 This will include valuable, real-world data on travel patterns, user behaviour, customer responses to tariff signals and details on the performance of various battery technologies.

The VHESIF funding initiative behind this announcement was developed in response to the significant impact of the coronavirus pandemic on universities. The investment in RMIT to support pandemic recovery and renewal in Melbourne comes after $44.6 million in round one VHESIF funding last year for development of RMIT’s Social Innovation Precinct.

Rubber from used tyres acts like sunscreen for roads and halves the rate of sun damage when mixed with bitumen, new research has found.

Inspired by the always immaculate lotus leaf, researchers have developed a self-cleaning bioplastic that is sturdy, sustainable and compostable.