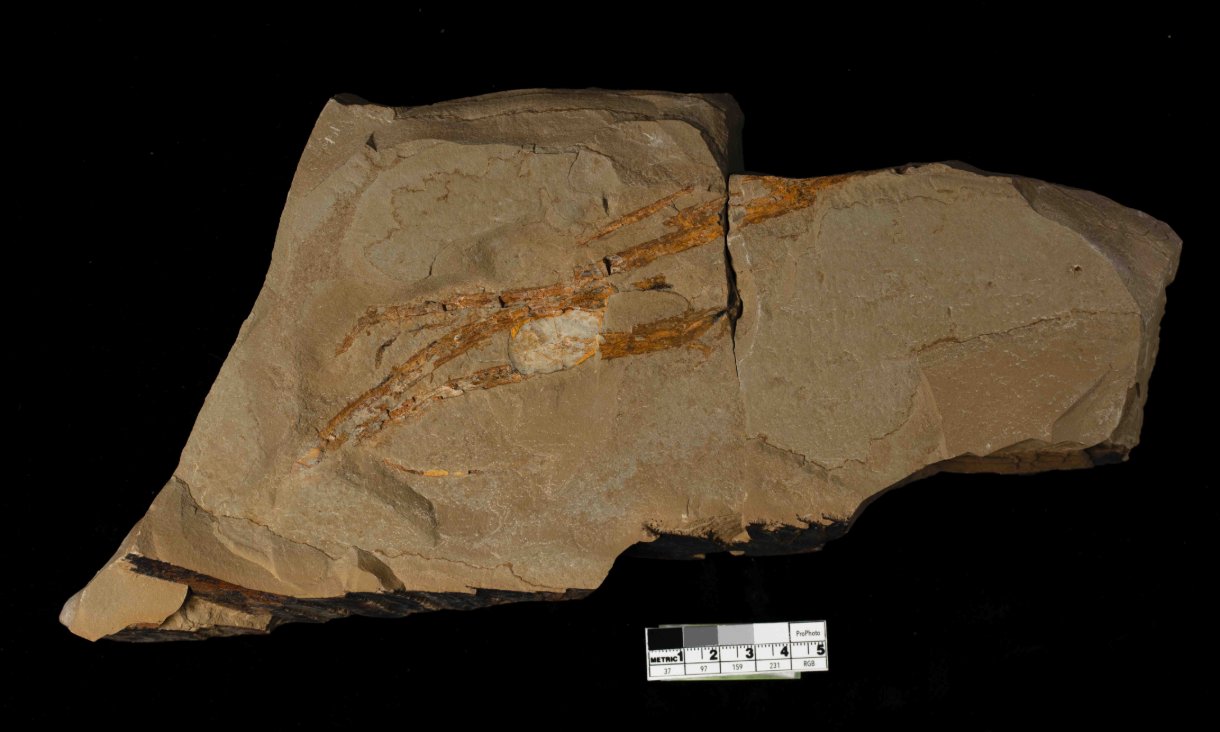 The Taungurungia garrattii fossil, which has been named after the traditional Country on which it was found, will be housed and cared for at Melbourne Museum.

The fossil is one of the earliest known examples of a plant that combines features essential for successful survival on land. The unearthing provides significant new insights into the global evolution of early land plants.

The fossil plant was collected from rocks of Early Devonian age by RMIT PhD researcher Fearghus McSweeney and palaeontologist Dr Michael Garratt. The pair found the fossil in 2015 on Taungurung Country near Yea, Central Victoria.

"Taungurungia garrattii is not just about the evolution of Victorian plants – but plants globally, as this group of plants are very rare," McSweeney said.

"This is the first occurrence outside China and suggests this group was more distributed. However, it is entirely possible they are not related and could reflect convergent evolution."

The Taungurung Land and Water Council and Taungurung Elders granted McSweeney’s request to name the plant in honour and recognition of Traditional Owners’ continuous stewardship of Country, to which it belongs. 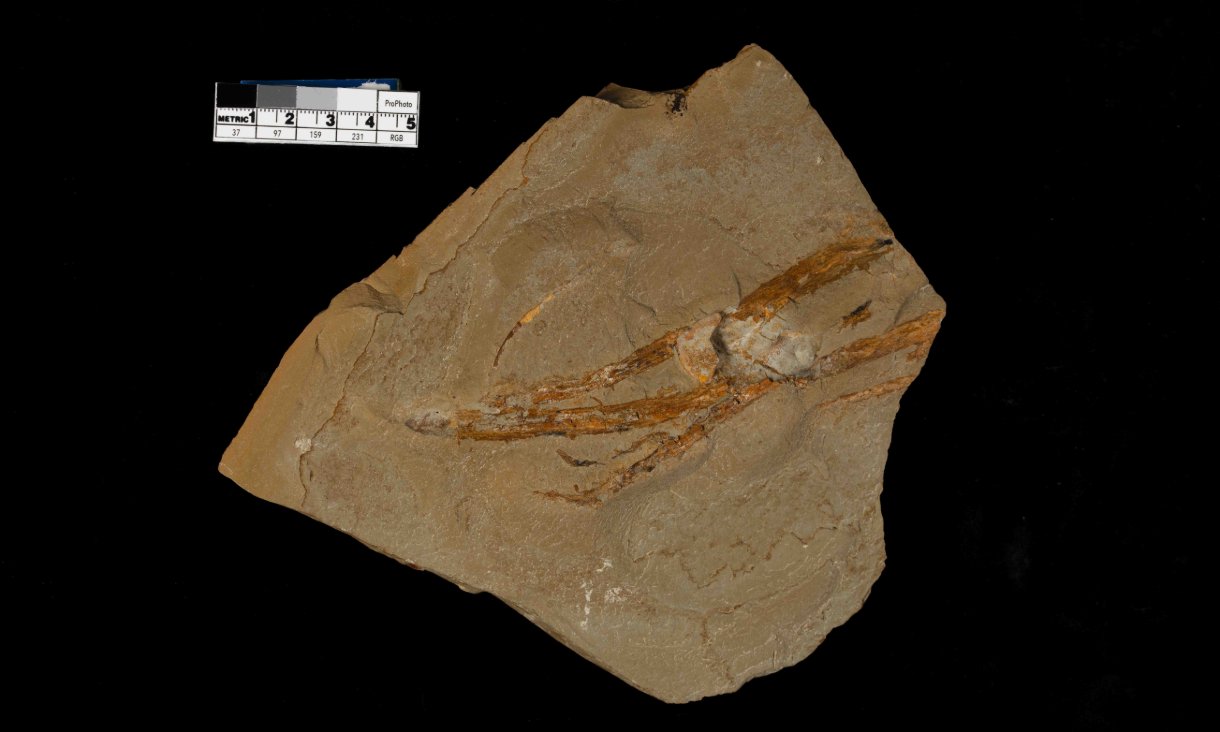 McSweeney hopes naming the genus after the Traditional Owners will "highlight Australia’s Indigenous cultures that have survived longer than any other worldwide, something we should all feel a connection to, and that at a local level it will encourage people to not just look at the surface, but what is beneath them.'"

CEO of the Taungurung Land and Waters Council, Matt Burns, said: "The Taungurung people are very glad to be acknowledged in the naming of this ancient plant species and we appreciate that the RMIT scientists have thought to do so. And we are proud that this significant scientific discovery has occurred on our traditional lands."

Growing to about 20cm high, Taungurungia garrattii combined specialised triangle-shaped bodies for photosynthesis along its stems, and a large, elongated outgrowth for bearing spores.

These features were essential for the plant to survive on land and reproduce, where the advantages of newly available habitat and better access to solar energy were offset by harsh sunlight and drying winds.

McSweeney studied the plant as part of his doctoral thesis on early Victorian land plants, painstakingly preparing the fossil over six months.

The fossil’s exceptional preservation required the use of fine steel needles and a hand-vice to remove individual tiny grains of silt from the overlying surface.

This work revealed delicate structures along its stems, possibly representing buds or sterile sporangia (enclosures where spores are formed). 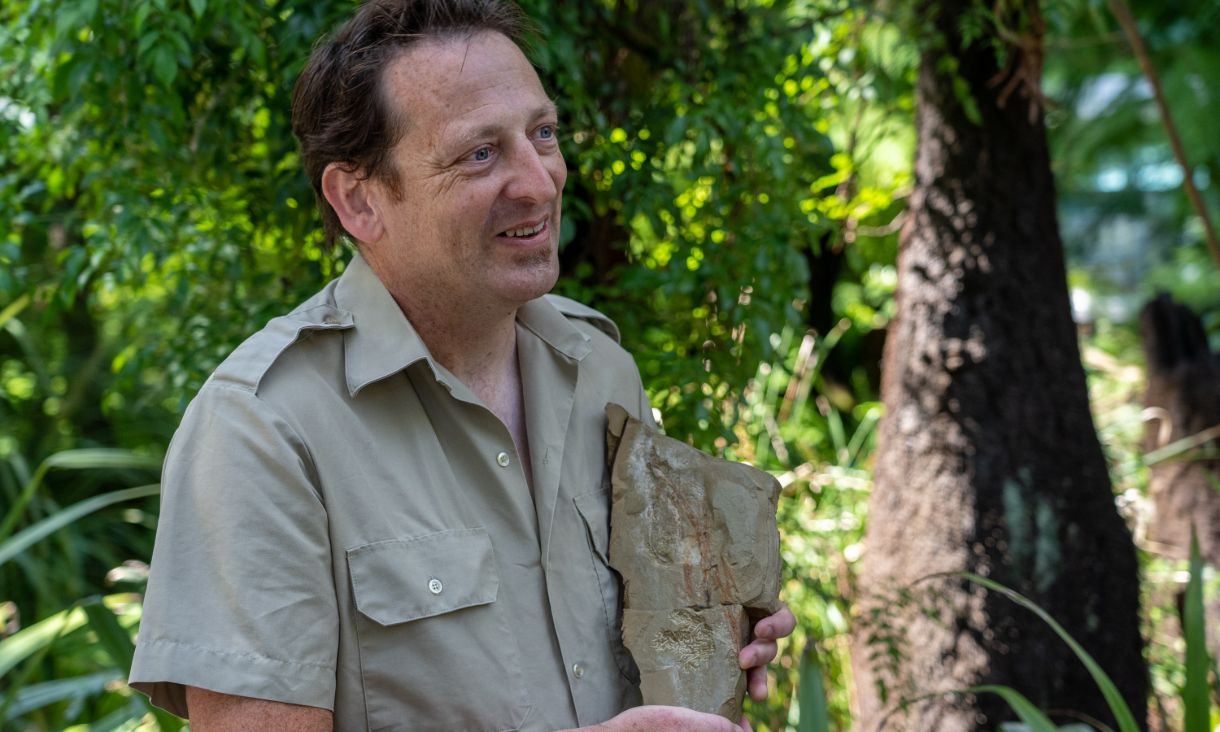 It is twice the size of similarly aged fossil Yunia dichotoma, which has similar characteristics, from Yunnan, south China.

At the time Taungurungia grew on land, the land masses making up Australia and China were much closer together. Today, each locality is a vital source of information about the early origin and success of land plants.

The Early Devonian age occurred from 419 million to 393 million years ago, a time when Australia was connected to the Southern Hemisphere's super continent Gondwana.

This geological period heralded the evolutionary progress of early land plants, with a dramatic transformation from small, simple ancestors to large and complex organisms that quickly adapted to life on land.

"Taungurungia garrattii was swept out from land and deposited in a marine setting – so we cannot be sure where it grew. However, based on other plants for this period it likely grew either in shallow water or very close to water," McSweeney said. 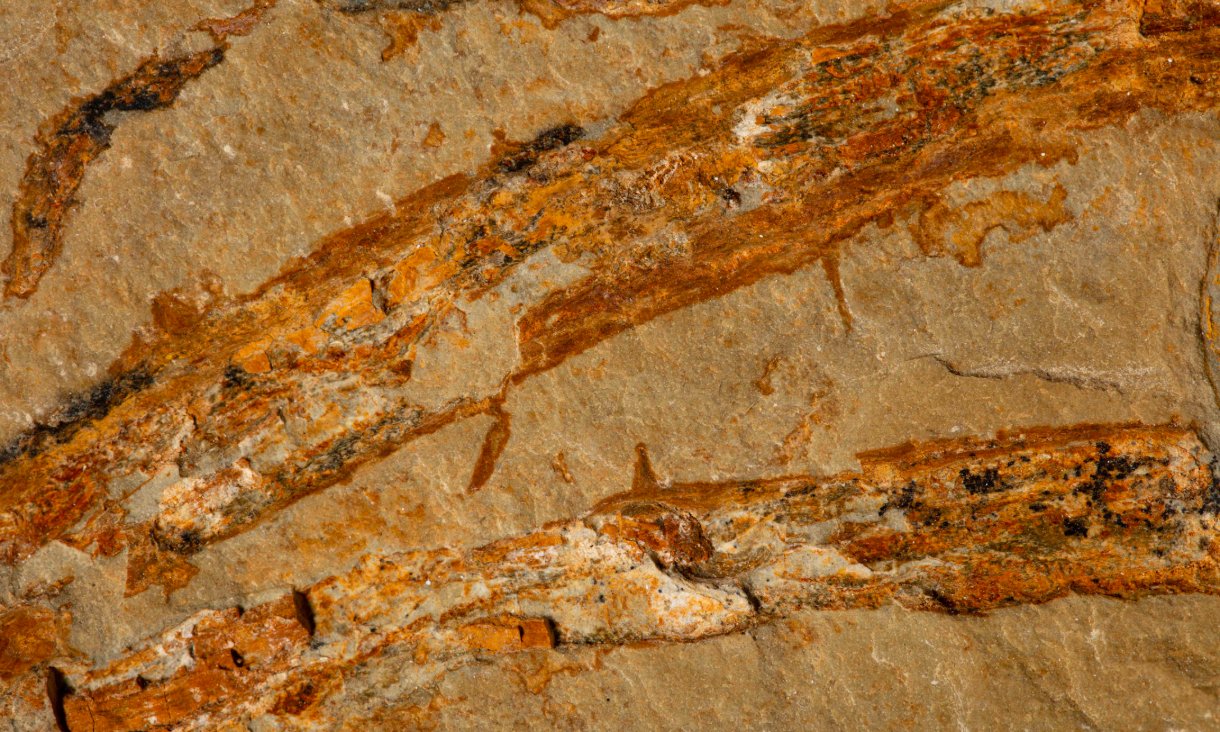 McSweeney’s research, the first in almost 40 years in this area, has uncovered a number of new species, showing Australia’s flora during this period was a lot more diverse than previously thought.

Taungurungia garrattii has been donated to the State’s Palaeontology Collection housed at Melbourne Museum.

Engineers have managed to replace 100% of conventional aggregates in concrete – such as gravel and crushed rock – with rubber from discarded tyres that meets building codes, promising a boost for the circular economy.

RMIT graduate on a mission to divert soft plastics from landfill

Meet Pieter Lamb, an RMIT Entrepreneurship graduate with a commitment to sustainability. While at RMIT, Lamb created a new product called the Skrunch-It — an idea that came to life when he noticed a gap in the market for products that promote the convenient recycling of soft plastics.