Pilot Steve Gale took the jet on Australia’s first commercial “parabolic flight”, in which the plane flies along the path of a freely falling object, creating a short period of weightlessness for everyone and everything inside.

Parabolic flights are often a test run for the zero-gravity conditions of space. This one was operated by Australian space company Beings Systems, which plans to run regular commercial flights in coming years.

As Australia’s space program begins to take off, flights like these will be in high demand.

What was on the plane?

The experiments aboard the flight were small packages developed by space science students at RMIT University. As program manager of RMIT’s space science degree, I have been teaching these students for the past three years, preparing them for a career in the Australian space industry. 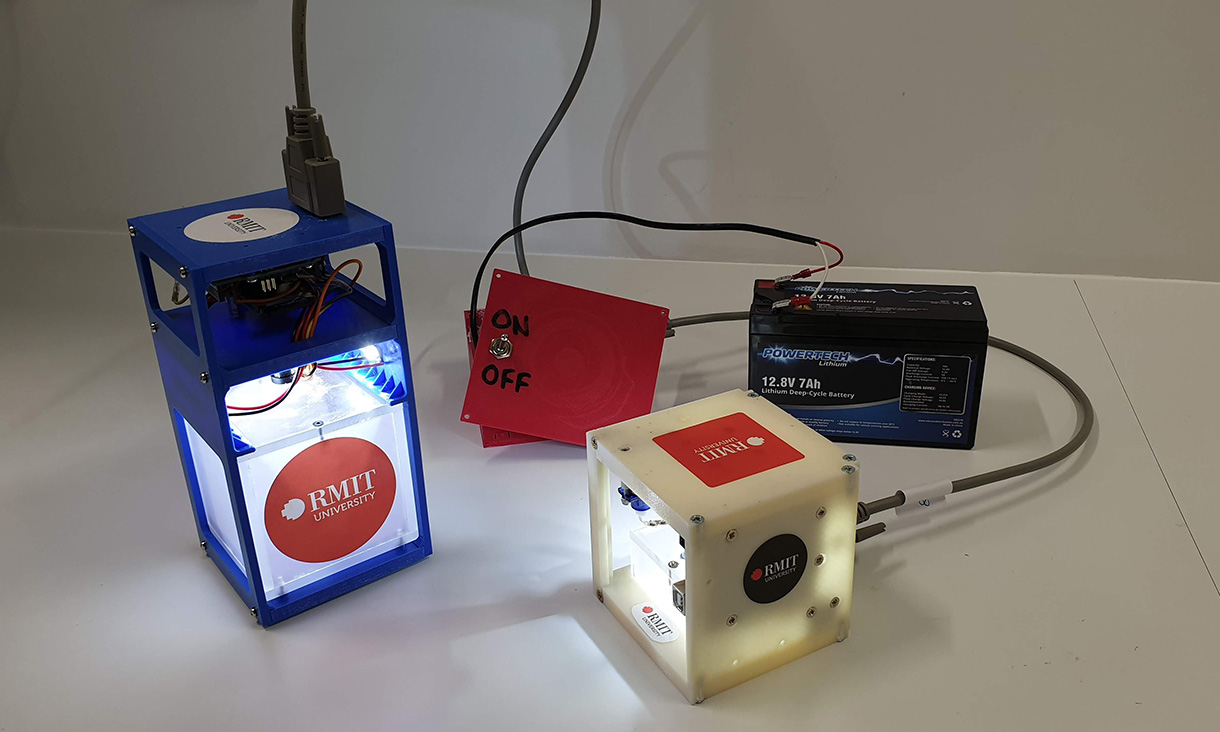 Scientific phenomena behave differently in zero gravity than in labs on Earth. This is important for two main reasons.

First, zero gravity, or “microgravity”, provides a very “clean” environment in which to conduct experiments. By removing gravity from the system, we can study a phenomenon in a more “pure” state and thus understand it better.

Second, microgravity platforms such as parabolic flights, sounding rockets and drop towers provide test facilities for equipment and science before it is sent into space.

Lab on a plane: a mini ISS

Last Saturday’s flight was a success, with the six experiments recording a variety of data and images.

The plants experiment observed broccoli seedlings throughout the flight and found no adverse reactions to hyper- or micro-gravity.

Another experiment formed a crystal of sodium acetate trihydrate in microgravity, which grew much larger than its counterpart on the ground.

The biggest zero-gravity lab is of course the International Space Station (ISS), where studies of plant growth, crystal growth and physical science phenomena are commonplace. At any one time 300 experiments are taking place on the ISS.

Turning a benchtop experiment into a self-contained science payload for space is not easy. Each one must be rigorously tested before launch to make sure it will work once it gets there, using parabolic flights or other testing platforms.

There’s a common misconception that you have to go into space to experience microgravity. In fact, it’s the condition of freefall that makes things apparently weightless and that can be experienced here on Earth too.

If you throw a ball to a friend, it traces an arc as it flies through the air. From the moment it leaves your hand it’s in freefall – yes, even on the way up – and this is the exact same arc that the aircraft flies. Instead of a hand, it has an engine providing the “push” it needs to travel and fall through the air, tracing out a parabolic arc as it goes.

Even the International Space Station is experiencing the very same freefall as the ball or the aircraft. The only difference for the ISS is it has enough velocity to “miss the ground” and keep going forwards. The combination of the forward velocity and the pull towards Earth keep it going around in circles, orbiting the planet.

Parabolic flights in the USA and Europe occur every two or three months. On the flights, researchers conduct science, companies test technologies and astronauts receive training in preparation for spaceflight missions.

As a researcher at the European Space Agency and former astronaut instructor, I am a veteran of five parabolic flight campaigns in Europe. I’ve completed over 500 parabolas on board the Novespace Airbus A300.

While I have never become sick on these flights, up to 25% of people aboard do vomit in the zero-g conditions. This is why they are sometimes called “vomit comets”.

So why does Australia need parabolic flights all of a sudden? Since the Australian Space Agency was established in 2018, several space projects have received funding, including a lunar rover, four Earth-observation satellites and a space suit.

For these projects to succeed, all their various systems and components will need to be tested. That’s where parabolic flights come in. 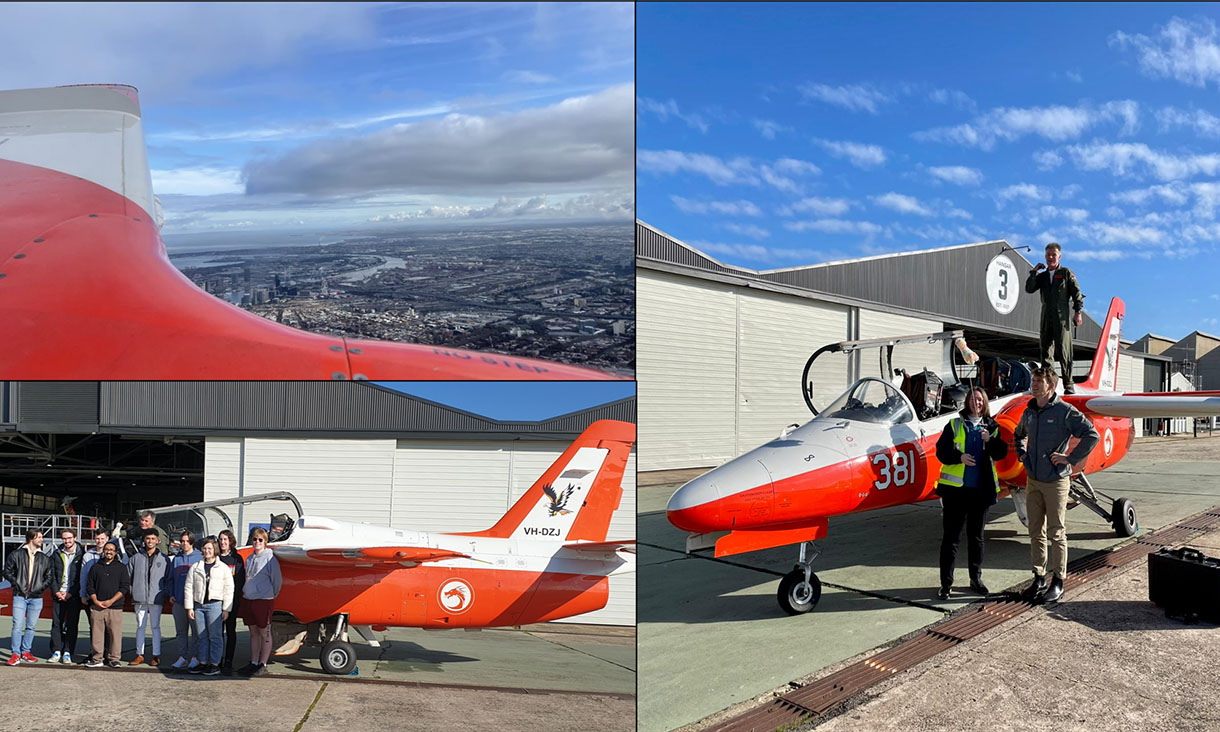 As the demand increases, so too will the Australian aircraft. Beings Systems has plans to offer a larger aircraft –- such as a Lear jet – by 2023, such that researchers and companies alike can test their equipment, large and small, without leaving the country.

In addition to reading exciting scientific papers on the latest phenomena observed in microgravity, we’ll begin to see footage of satellites testing deployment of their antennae and people donning and doffing spacesuits on board parabolic flights.