The microplastics travel from our bathroom sinks to the ocean, where they are easily confused with algae or seaweeds.

Because mussels cannot tell the difference, they take in the plastic along with their normal diet of algae.

Trials on mussels collected from Newport, Victoria were conducted in water of varying microplastic levels.

Trestrail said the plastics affected the action of four of the invertebrates’ key digestive enzymes, which means they struggle to break down starch into the simple sugars they need to survive.

“We don’t think the plastic affects mussels directly, but it does reduce their ability to digest the real food in their gut, which means they miss out on energy and nutrients,” Trestrail, who conducted the work with RMIT’s Ecotoxicology Research group, said.

If they can’t digest food effectively, the mussels can struggle to grow, so they end up smaller overall.

Trestrail said mussels also need energy to mate and reproduce, which could have serious ramifications for biodiversity in the bay.

“Besides being a tasty treat for humans, mussels play an important role in keeping marine ecosystems healthy,” Trestrail said.

“Because plastic can affect their ability to breed, we could see a drop in mussel populations in Port Phillip Bay, with knock-on effects for other marine wildlife.” 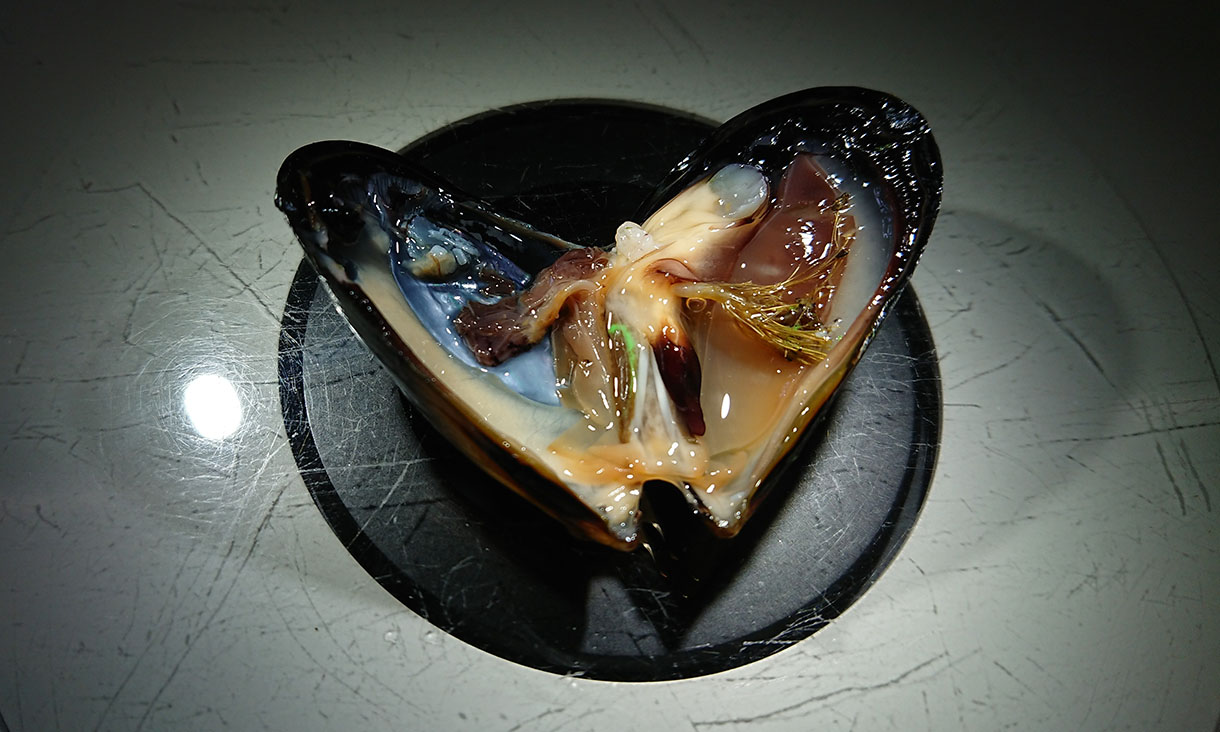 Mussels in Port Phillip Bay near Melbourne are ingesting microscopic pieces of plastic used in cosmetics.

Environmental campaigners have worked hard to reduce the amount of plastic in the oceans from easily visible things like shopping bags and packaging.

But Trestrail said it’s time to highlight the lesser-known impact of microbeads and other hidden plastics in products like toothpaste and bath scrubs.

Her study, which she published last year as part of her PhD at RMIT University, was one of the first to investigate how tiny plastics affect a common marine mussels’ digestion.

“We know lots about how plastics affect animals externally – we've all seen photos of birds and turtles entangled in plastic – but now we know more about what plastics do internally,” Trestrail said.

“We found tiny pieces of plastic had a big impact in mussels’ digestion, hampering their ability to get energy out of their food.”

There has been a push in recent years for new legislation to reduce microplastic pollution, from microbeads in bathroom products to fibres in synthetic fabrics. 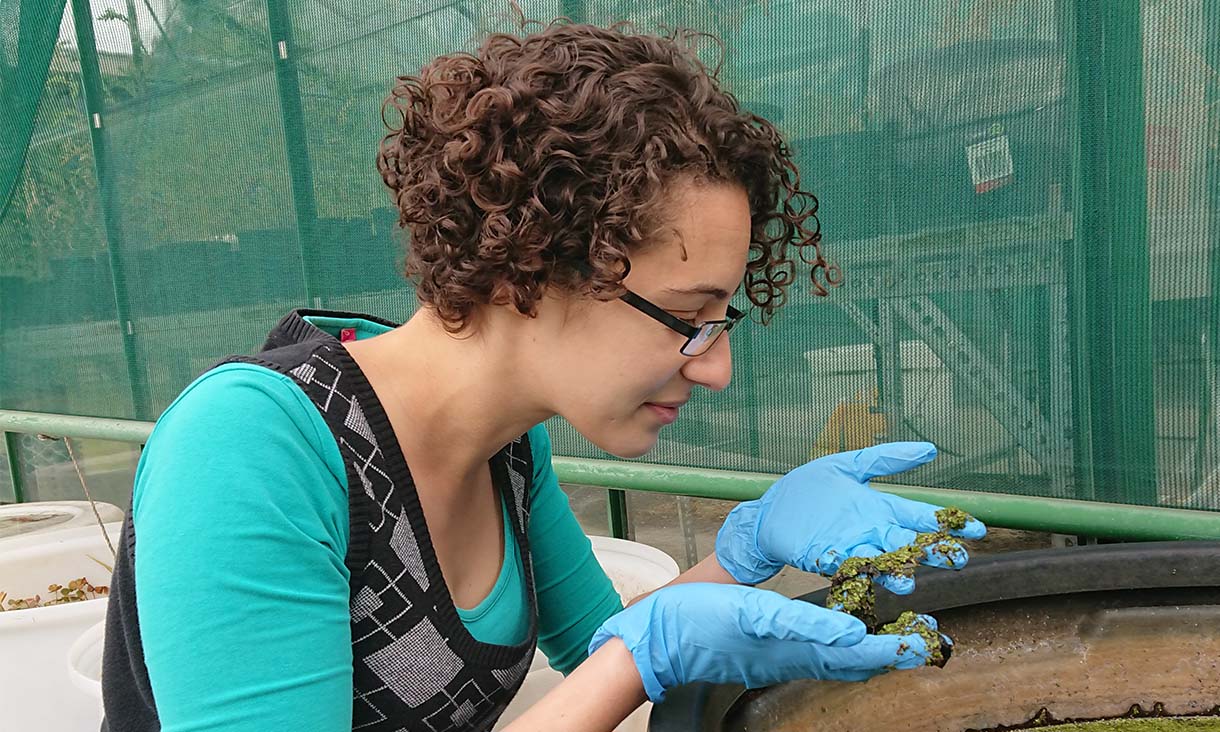 Previous research by Trestrail and RMIT’s Ecotoxicology Research group showed the plastic water-absorbing green floral foam used by florists can be ingested by a range of freshwater and marine animals.

But while the federal government has supported the cosmetics industry to start phasing out microbeads, the 2021 National Plastics Plan stopped short of banning or regulating their use.

Trestrail said we need to take pollution from microplastics and microbeads more seriously.

“Because they’re so small, once they’re in the ecosystem they are almost impossible to remove. The only solution is not to use them in the first place,” she said.

Trestrail has completed her PhD and is keen to continue her important ecotoxicology research.

Trestrail’s research has been featured by Science in Public as part of Fresh Science, a program helping early career researchers share their stories of discovery with the world.