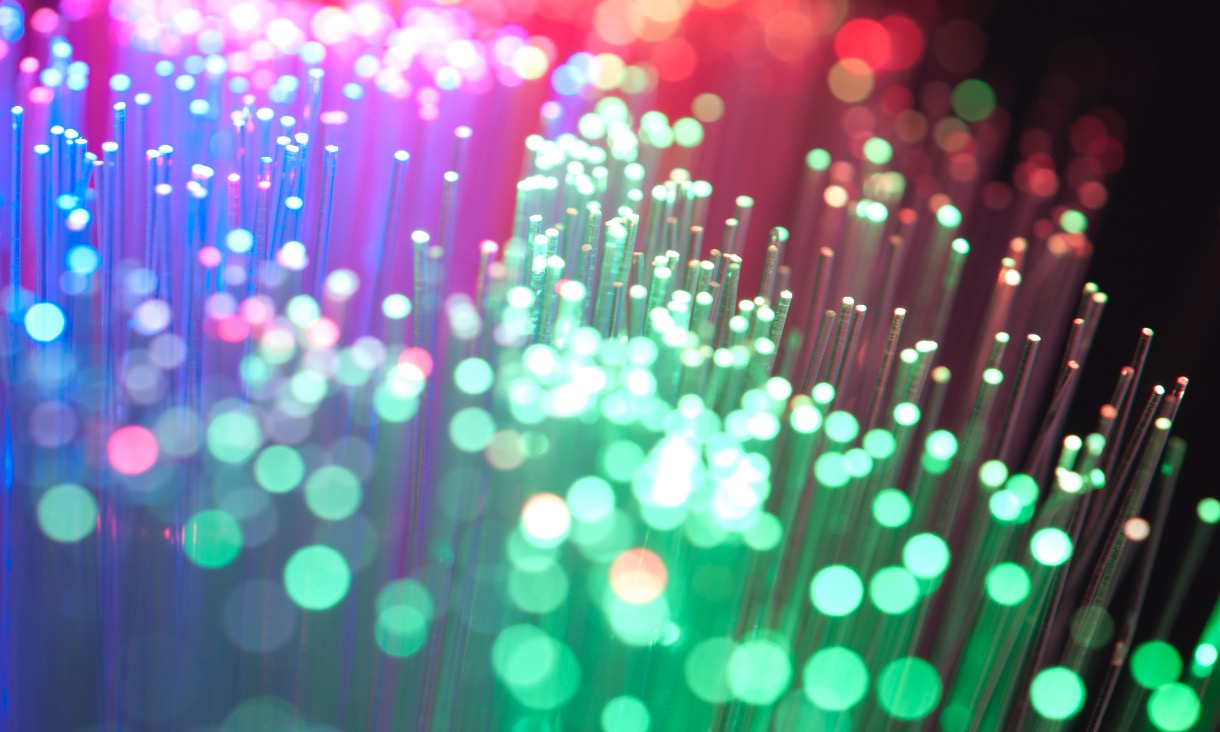 When you use the internet, turn on your smart TV or switch on some LEDs to light your home, you’re reaping the benefits of photonics – the science of generating, manipulating and using light.

Light is the fastest way to transmit information, making it appealing for real-world applications across industries including aerospace, biomedicine and internet communications.

The broad range of applications powered by photonics has made it a booming industry, contributing $4.3 billion to the Australian economy and employing more than 9,500 people in high-tech jobs – according to an industry review.

To celebrate the International Day of Light, RMIT News looks at four ways the University’s photonics research is setting the stage for a brighter future. 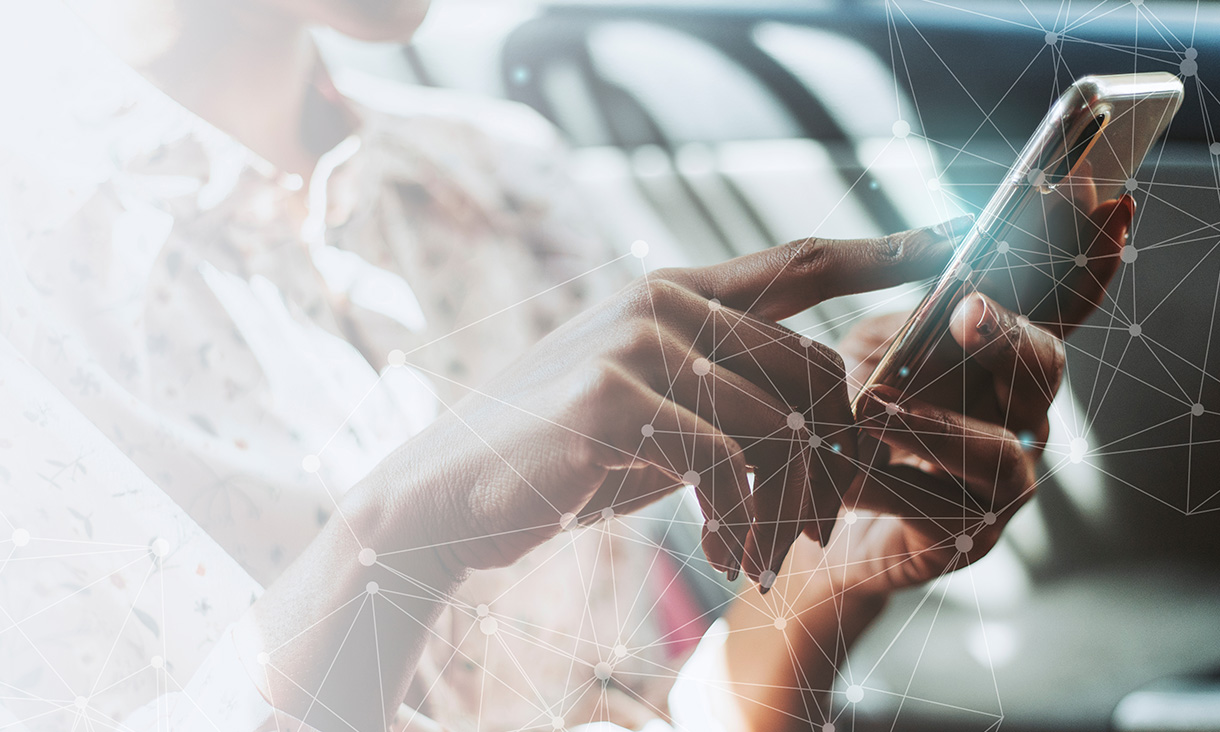 Want the power to download 1,000 high-definition movies in a split second? Use the single optical chip that has delivered the world's fastest internet speeds.

A team of RMIT, Monash University and Swinburne University researchers developed a fingernail-sized device called an optical microcomb, that allows data to be transmitted on each colour wavelength of light at the same time.

The team achieved a data speed of 44.2 terabits per second from a single light source.

Importantly, the world record speeds were achieved by attaching the new optical microcomb device to existing fibre-optic technology like that used across Australia’s National Broadband Network.

These results could fast-track our telecommunications capacity and help to keep up with the demands of driverless cars, medicine, education, finance and e-commerce industries and our streaming addictions!

Australia is poised to help role in the exploration of space – including the moon, Mars, Venus and other planets in our solar system.

But to play a central role, Australia needs to be able to design and build compact, lightweight and intelligent spacecraft capable of navigating their way through space.

In a collaboration between Boeing and RMIT, Australian space manufacturing is taking a giant leap by using lasers to 3D-print spacecraft and other space products.

Researchers in the Integrated Photonics and Applications Centre are also using light to create miniaturised navigation systems called gyroscopes, which will be compact enough to fit onto tiny satellites and robust enough to survive in space for decades. 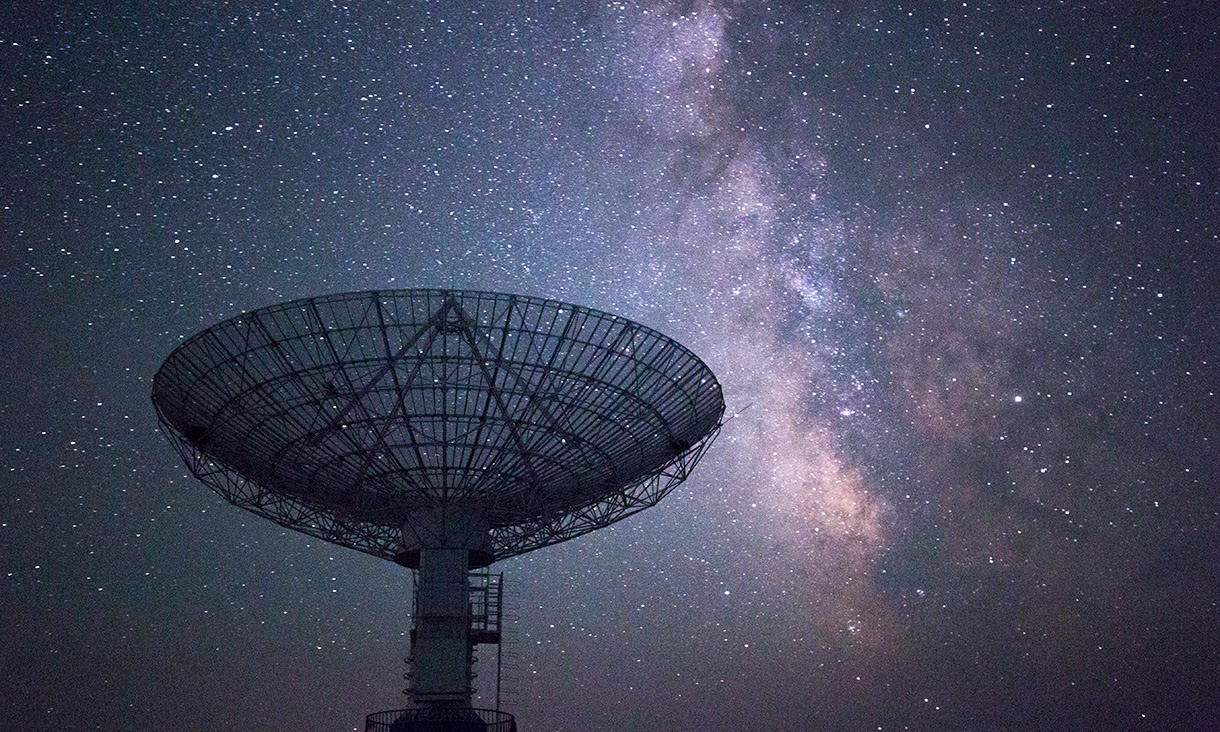 Our brains could be described as the most sophisticated computers on earth.

They capture and process huge amounts of information from our eyes that help us to make rapid decisions, like slamming the brakes on to avoid a car crash.

Traditionally, the closest thing to emulating these processing speeds were racks of computers, which were too to fit into a driverless car.

But in 2021, an international team, with collaborators at RMIT, demonstrated the world’s fastest and most powerful ‘brain-like’ processor on a light-powered chip smaller than a five-cent piece.

To achieve such rapid processing speeds – at 10 trillion operations per second – the team used an optical microcomb device to allow data to be transmitted on each colour wavelength of light at the same time.

Inspired by the brain’s visual cortex, the researchers created an artificial neural network that could extract key features of raw data, like the shape of a tree or person, teaching it to attach meaning to what it was seeing in real-time. 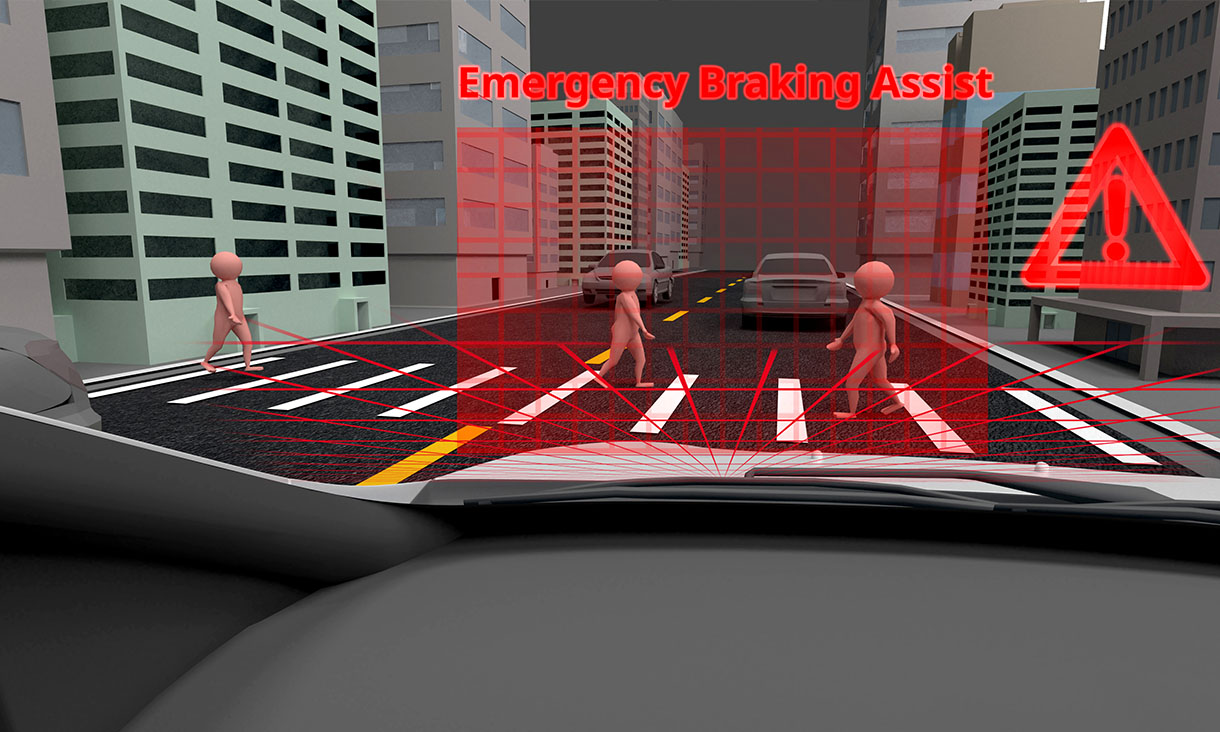 Each day in Australia, five women are diagnosed with ovarian cancer and three will die from the disease.

It’s the most lethal gynaecological cancer, with more than 70% of women already at an advanced stage by the time the cancer is detected.

There is no early detection test but RMIT researchers are working to change that, with the help of tiny but powerful biosensing devices, the size of a fingernail.

Photonics has allowed the interdisciplinary team to discover the biological markers present in patients with ovarian cancer, which appear years before symptoms even arise.

The team hopes to create an accessible, reliable and cost-effective screening tool for ovarian cancer.

If successful, this research will save thousands of Australians’ lives, with faster ovarian cancer diagnosis than ever before. 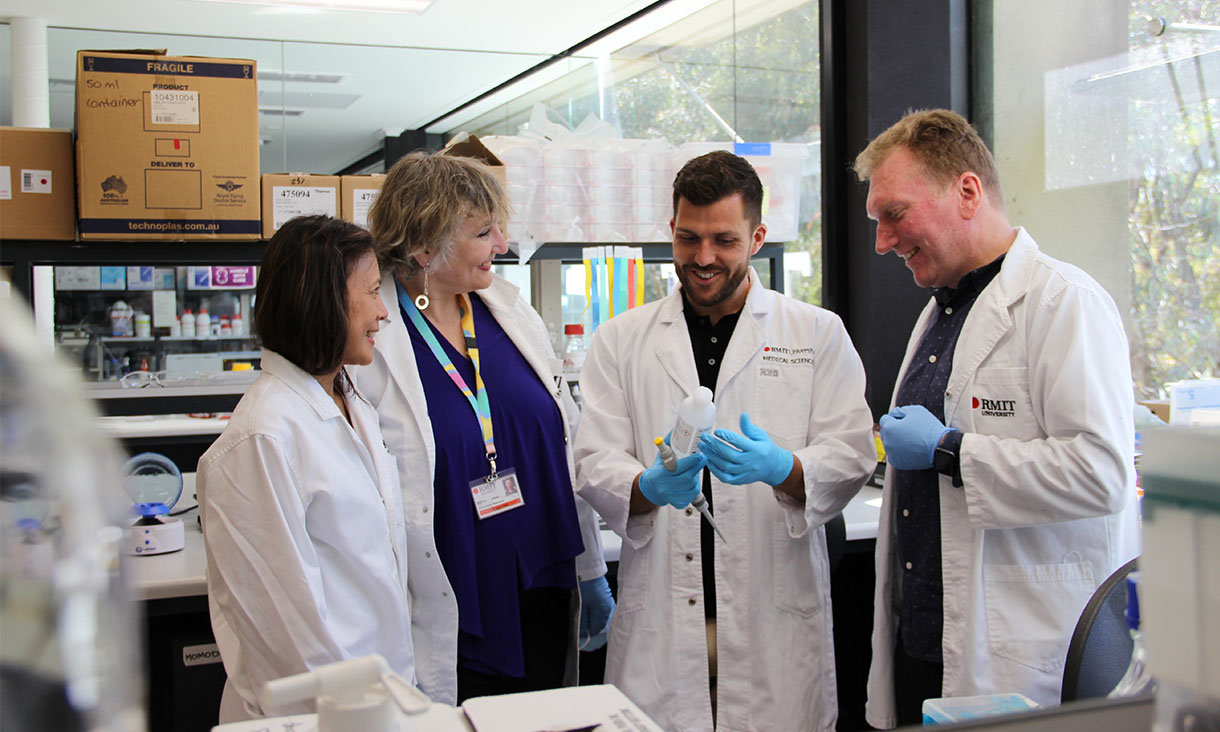 The Integrated Photonics and Applications Centre in the School of Engineering works with industry and end-users to design, prototype and scale-up photonic chips to create new products in the biomedical, data communications and defence industries. The team aims to make this high-tech know-how accessible to local and global industries with a vision of one day establishing a manufacturing base for these chips here in Australia.

Entrepreneurs and researchers will collaborate to develop new medical technologies for healthcare and diagnostics thanks to funding for a $16.7 million facility based at RMIT University.

Take the burn out of sunscreen testing: experts

Exposing humans to ultraviolet radiation to test sunscreen effectiveness should be phased out, according to scientists and cancer experts.