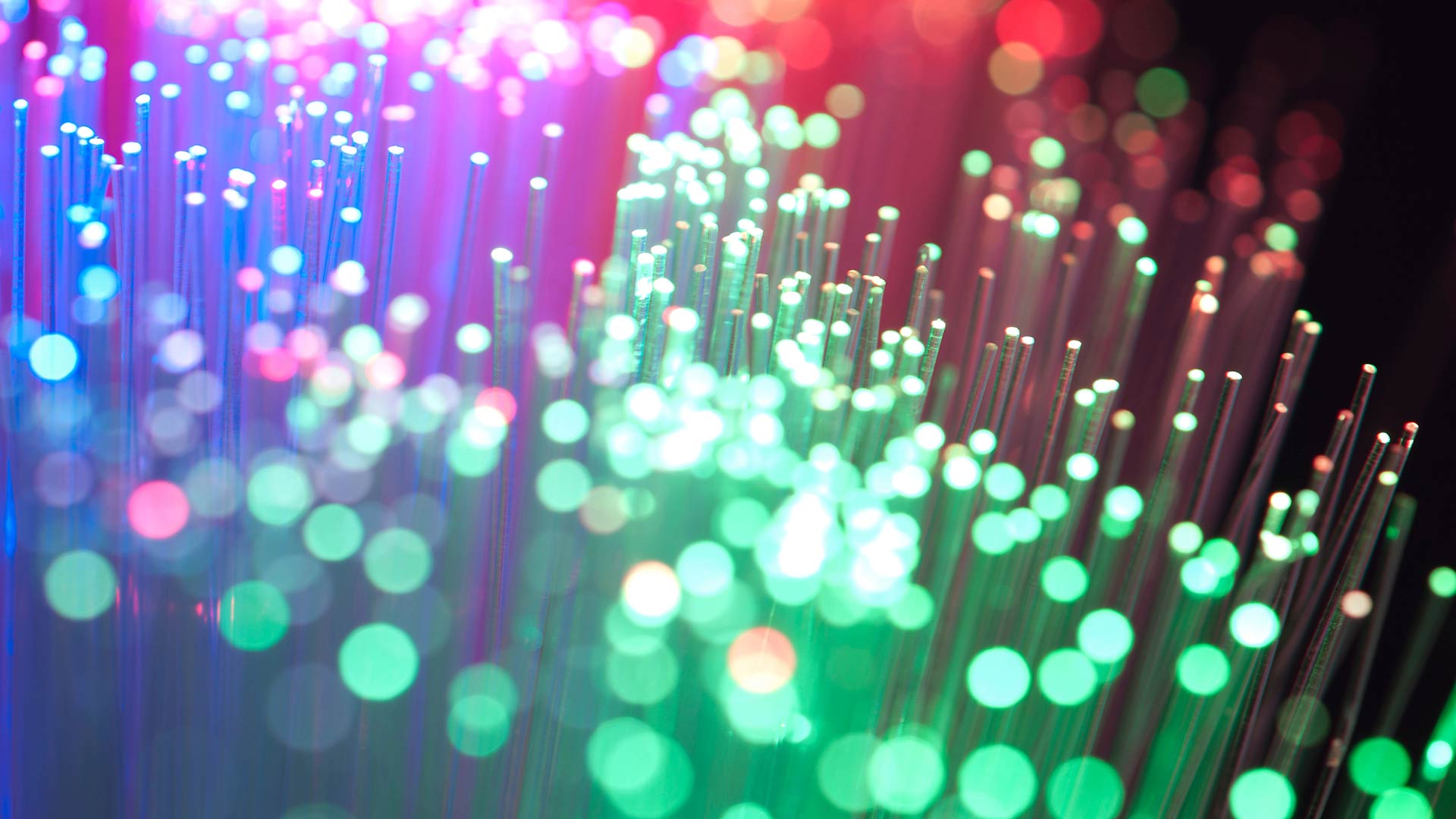 Our team uses the science of light to create new technologies that are more energy efficient, faster, and more compact to solve challenges across the biomedical, data communications and defence industries.

Photonics - and particularly integrated photonics - encompasses both fundamental physics and the latest technological advancements. It is both theoretical and practical; and is key to bridging the gap between researchers and industry in Australia.

The Integrated Photonics and Applications is a team working to bridge the gap between fundamental physics and industry in Australia.

Listen to our InPAC Centre Director Arnan Mitchell talk about how photonics powers our internet: 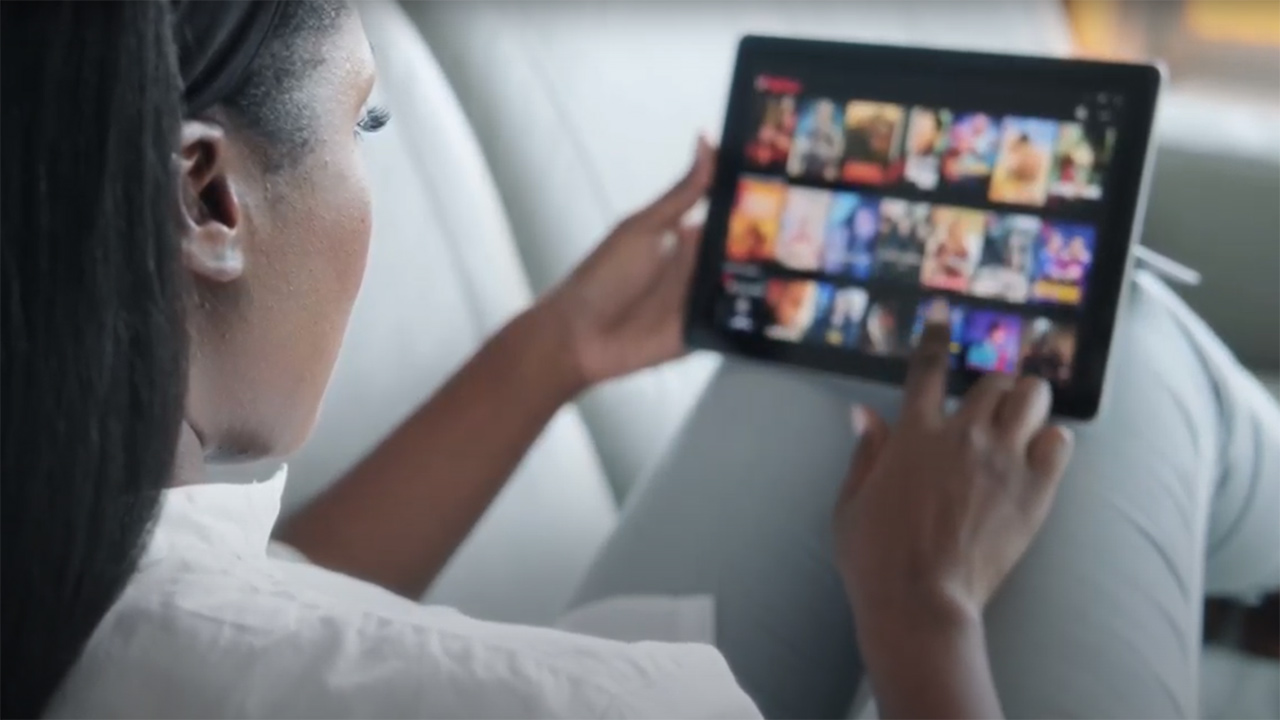 Integrated photonics will create new capabilities for photonics, driving the possibilities of what is not currently available with current technologies:

What would have normally taken up an entire laboratory’s bench of equipment, can now be combined on one tiny chip the size of your fingernail.

We work with industry and end-users to design, prototype and scale-up photonic chips to make new products that can be printed precisely and cost-effectively. 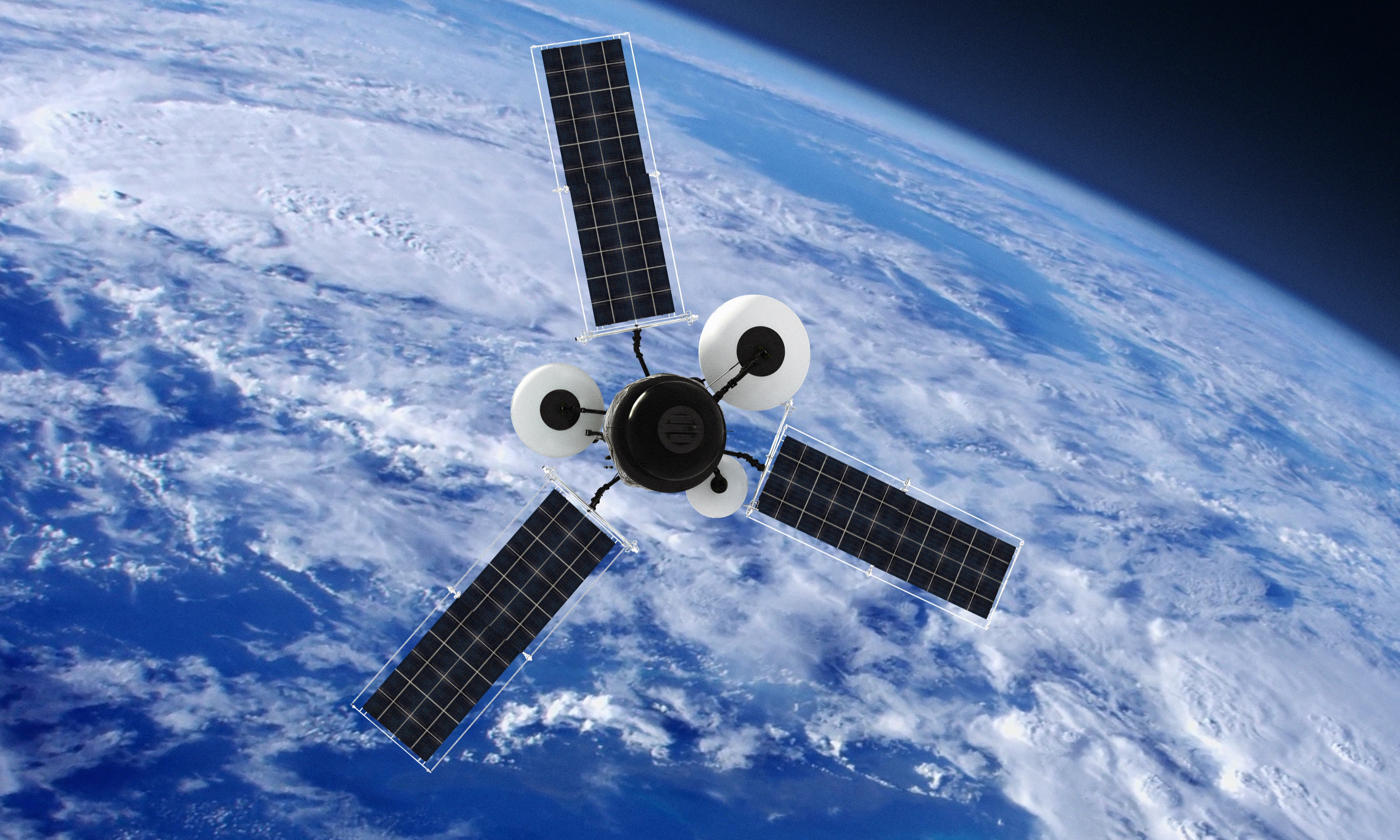 Find out more about the key research areas

Our Centre is based at RMIT and works with industry and end-users to design, prototype and scale-up photonic chips to make new products. A special focus is set on energy efficiency, compact, light-weight and robust (mechanical and electro-magnetic) solutions.

Our team is made up of academics who are well-connected to photonics industries and manufacturers. We see ourselves as the translators between fundamental physicists and industry, to help bridge the gap of the ‘valley of death’ in translating research into a usable product. And we’re proven to do that in two years.

We are constantly monitoring emerging global trends to ensure that the chips are compatible with evolving scale up mass manufacture. This means whatever the end-product, it can be rapidly translated into the global industrial context.

No matter the standards and serialised interfaces you use, we can work with you to prototype a product that you can ‘plug straight in’ to your existing systems. This has two benefits for you; firstly, you will immediately derive value from your prototype because it is made to fit, and secondly, you will be able to obtain critical feedback for the next iteration.

We work with high quality businesses and end-users to achieve global impact. We have a vision of one day establishing a manufacturing base for these chips here in Australia.

The world's fastest internet
We worked with researchers from Monash and Swinburne universities to achieve the world’s fastest internet data speed of 44.2 Terabits per second - capable of downloading 1,000 high-definition movies in a second - using a single optical chip.
Find out more 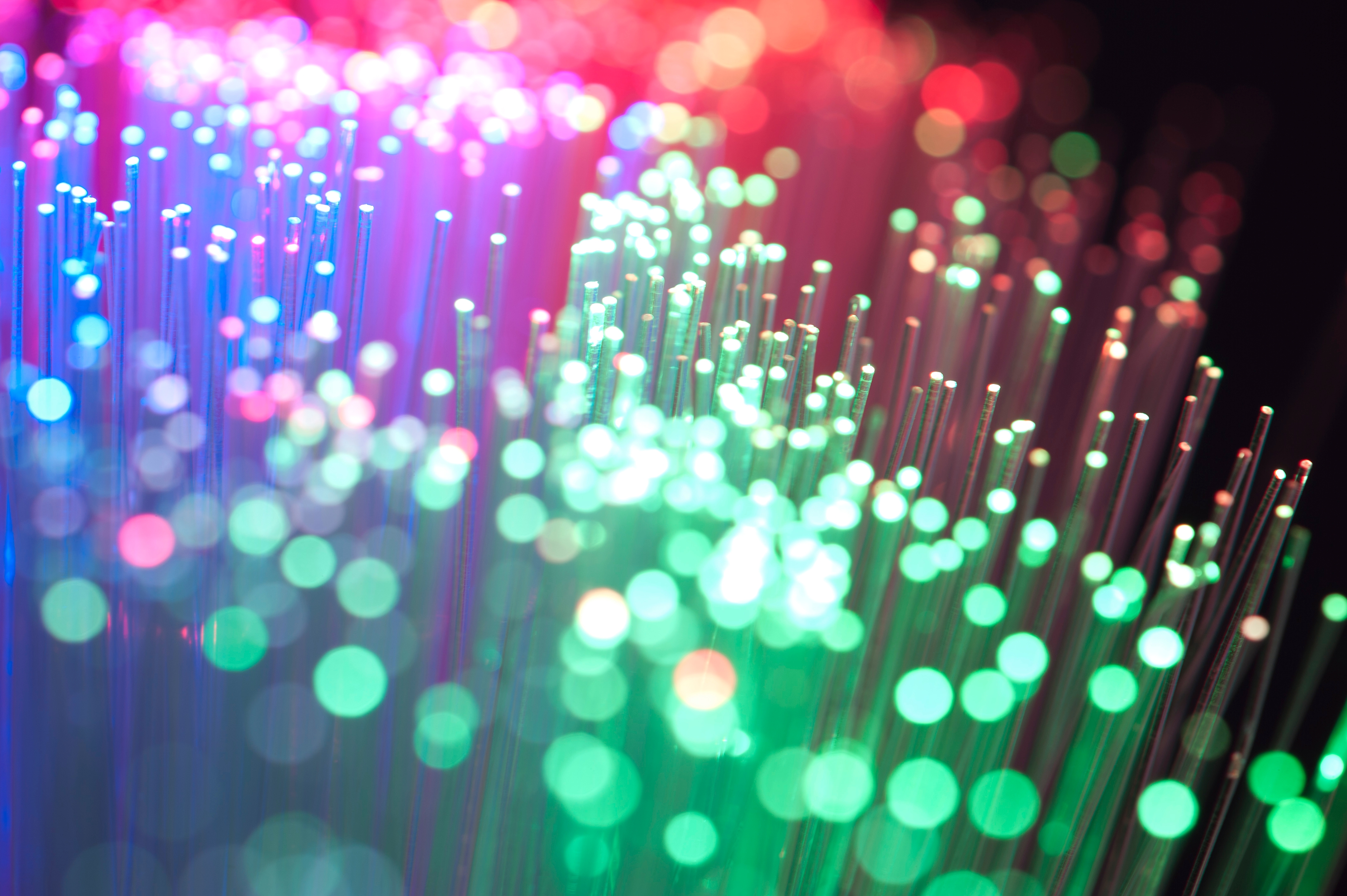 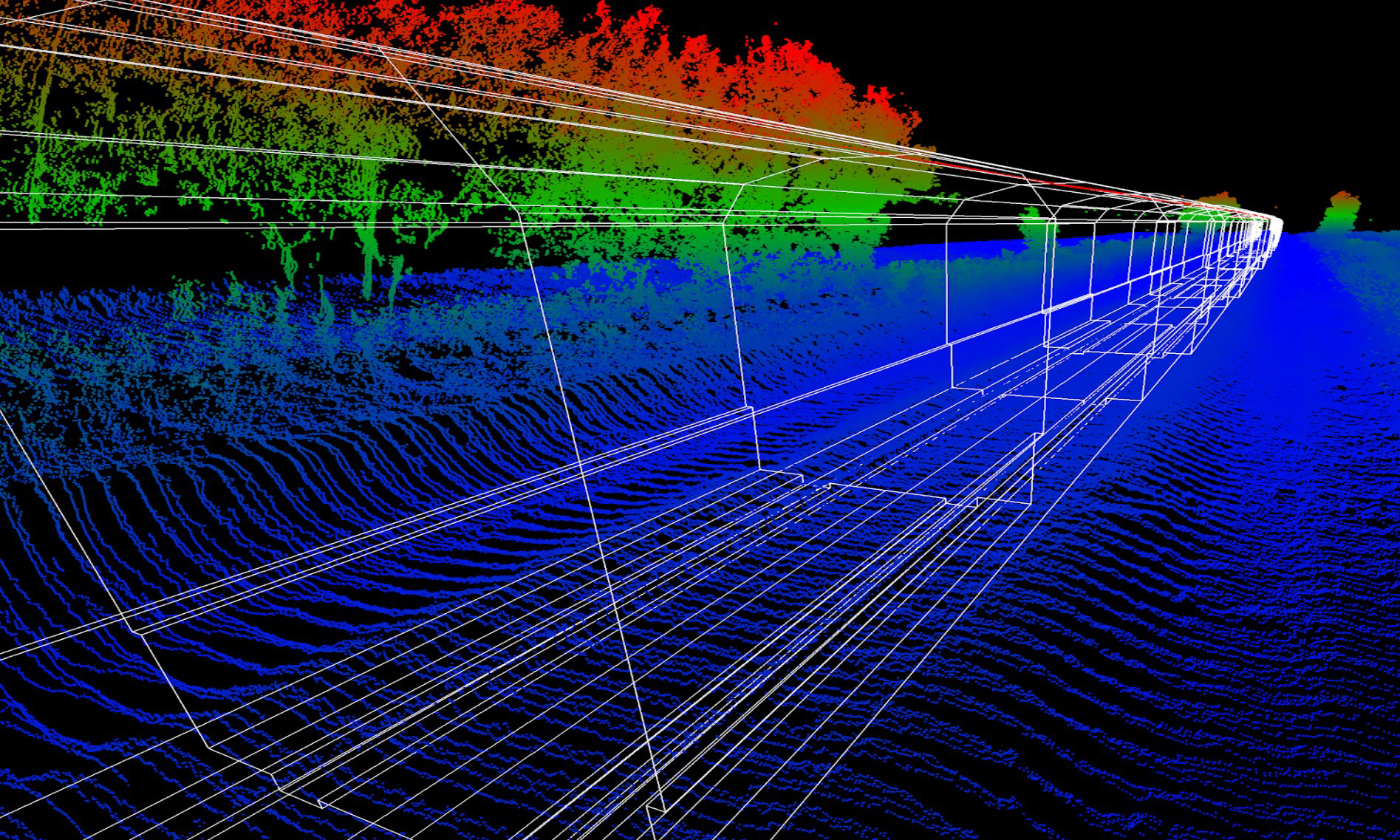 Let there be light: How photonics is transforming tech as we know it
From keeping satellites on course to powering the world’s fastest internet, the science of light is transforming technology and could hold the key to a vibrant new era for Australian manufacturing.
Find out more 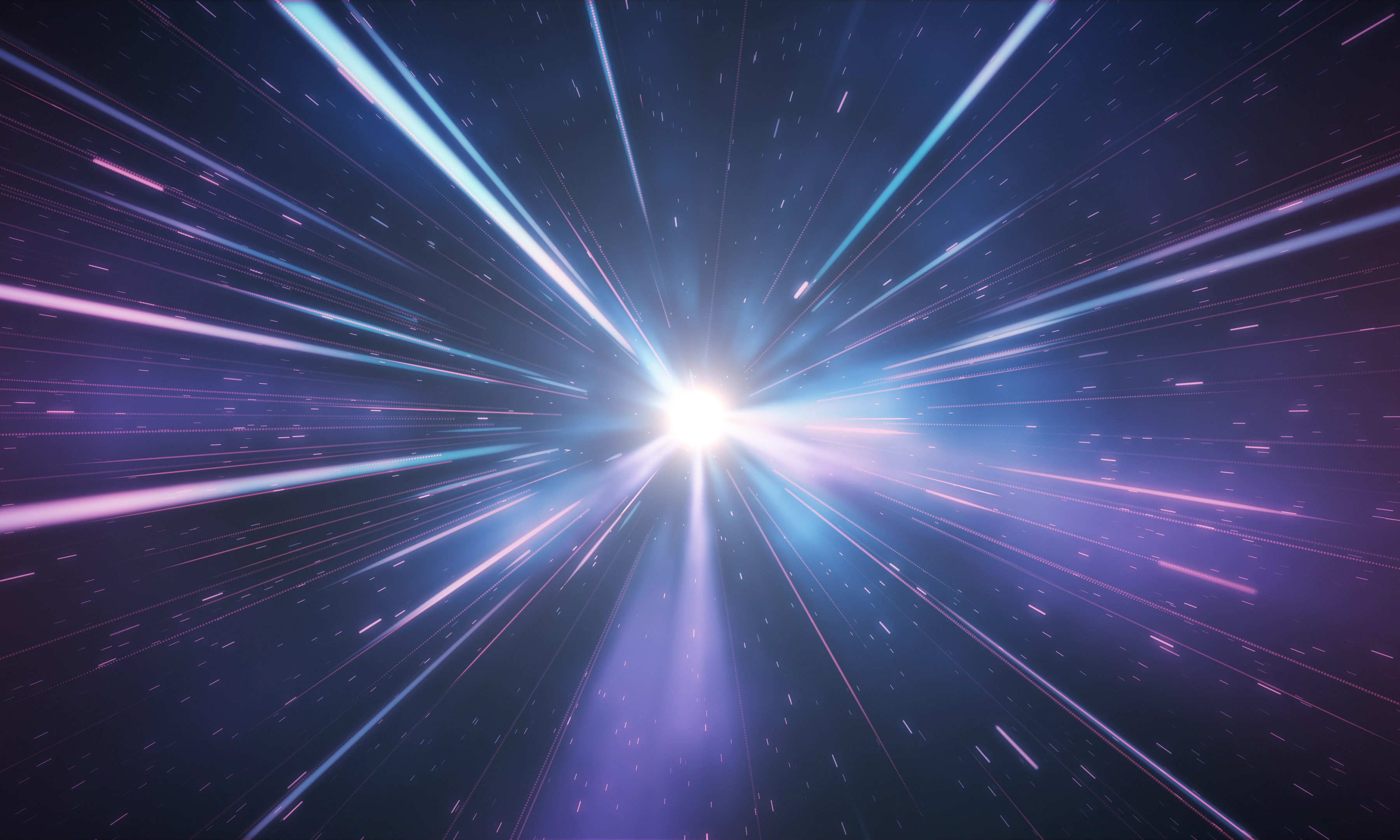 Internet traffic is growing 25% each year. We created a fingernail-sized chip that can help the NBN keep up
Our internet connections have never been more important to us, nor have they been under such strain. As the COVID-19 pandemic has made remote working, remote socialisation, and online entertainment the norm, we have seen an unprecedented spike in society’s demand for data.
Read the Conversation article 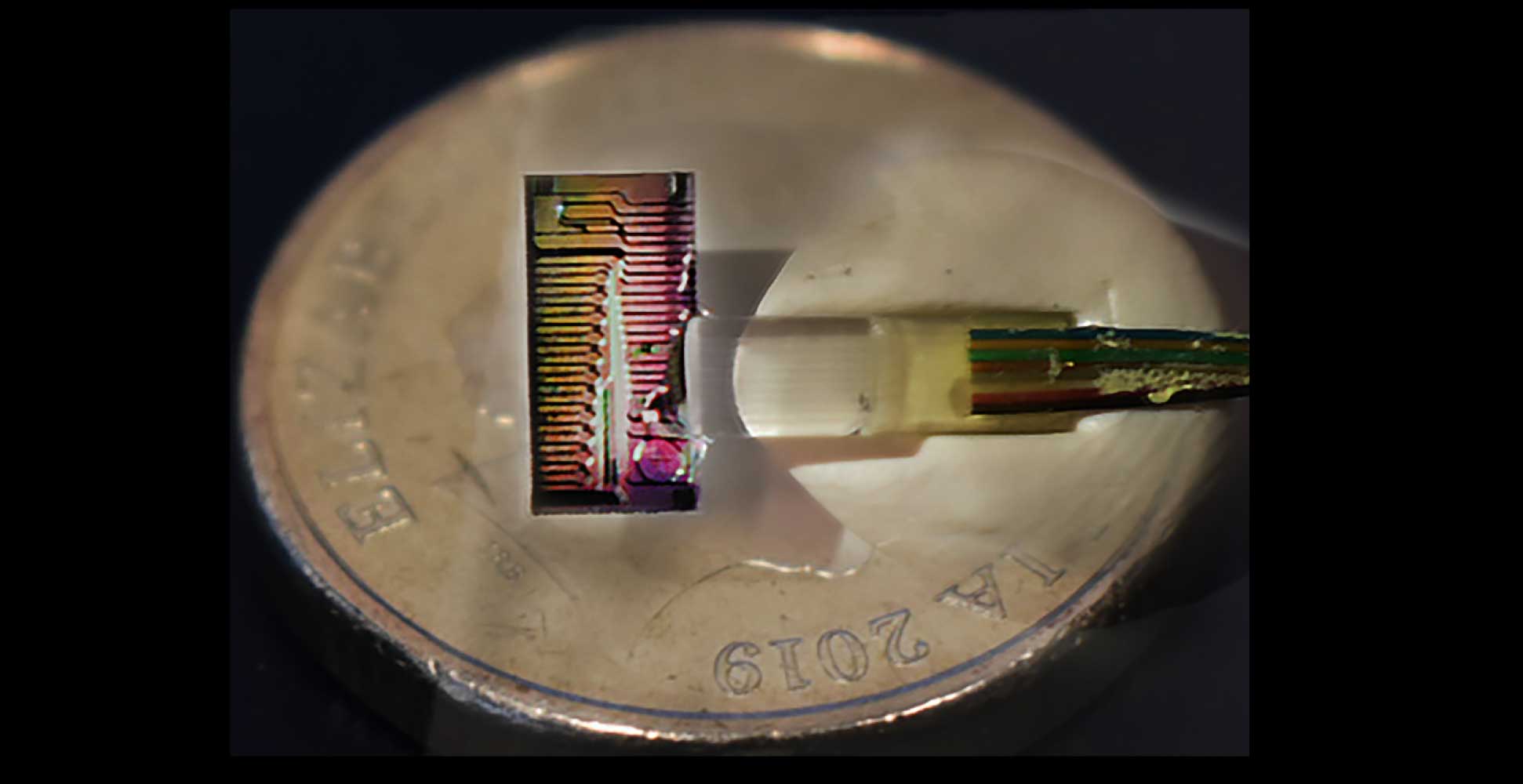 Please get in touch with our Director, Arnan Mitchell, if you would like to work with us. 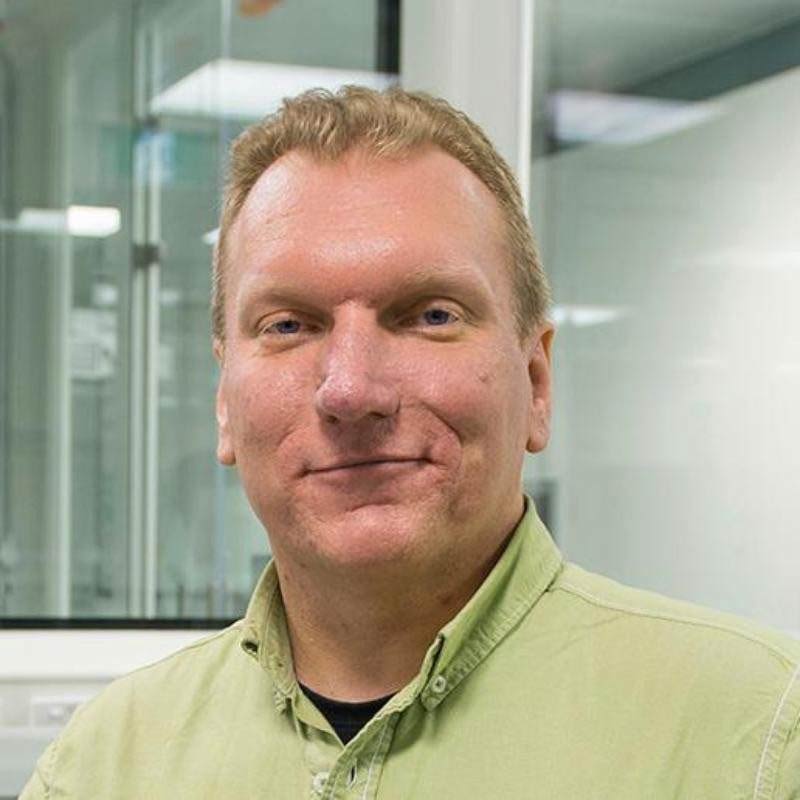