The 14-week scholarship is split into 10 weeks with Nine and 4 weeks with the Walkley Foundation. It includes money to cover living expenses in Sydney and gives the winner real-life experience in the media industry.

While at Nine, Hirst has spent time in the social media team, the digital team, 9News, the Today Show, 60 Minutes and A Current Affair. 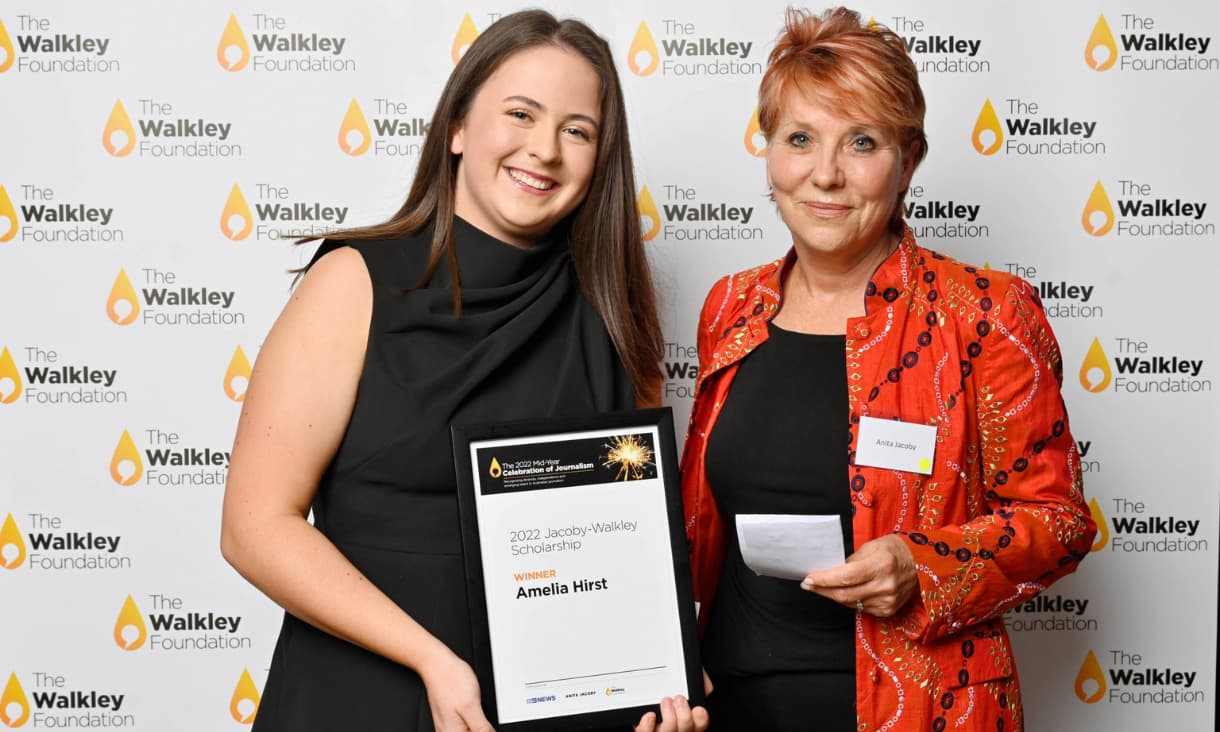 “My first week was a bit overwhelming and chaotic, and settling into a new city has had its challenges. However, the social media team was extremely welcoming so that made it a bit easier,” said Hirst.

Each week, Hirst would shadow an experienced media professional to learn the ropes of each team, getting involved in producing content, stories and more.

As the world turns

During her time at Nine came huge world-changing news – the death of Queen Elizabeth II.

“I remember in my first week someone saying to me ‘everything will be ok as long as the Queen doesn’t pass’. So, when the news came in, I couldn’t believe it! The newsroom swung into action, and it is something that I doubt I will ever see again. It was a moment in history that I am incredibly grateful to have been a part of,” said Hirst.

She was tasked with finding people with stories of meeting the Queen, able to successfully lock in one that went to air.

Closer to home, another powerful moment for Hirst was covering the story of a family affected by flooding in NSW for A Current Affair.

The family had been impacted by 3 floods in the past 12 months and were living in and out of motel and hotel rooms for 7 months while they waited for their insurance money to arrive.

During the process her team informed the insurance company of the family’s situation and in turn, get their help. Within 24 hours of talking with the company, the family had received their insurance money.

“Being a part of the story was definitely bittersweet. It was a moment where I realised that our responsibility as journalists to hold powerful companies and individuals to account does have the potential to create change, and impact everyday lives.”

Following her time at Channel 9, Hirst began at the Walkley Foundation about a month before the annual Walkley Awards.

“It has been an incredible experience to help organise the event from behind the scenes and also help in the planning and preparation for the state media awards,” said Hirst.

“I end my 14 weeks at The Walkley Awards which is a rather special way to finish. On the night I will be able to network with professionals in the industry who I respect and aspire to, as well as being involved of the actual running of the event to ensure everything happens smoothly.” 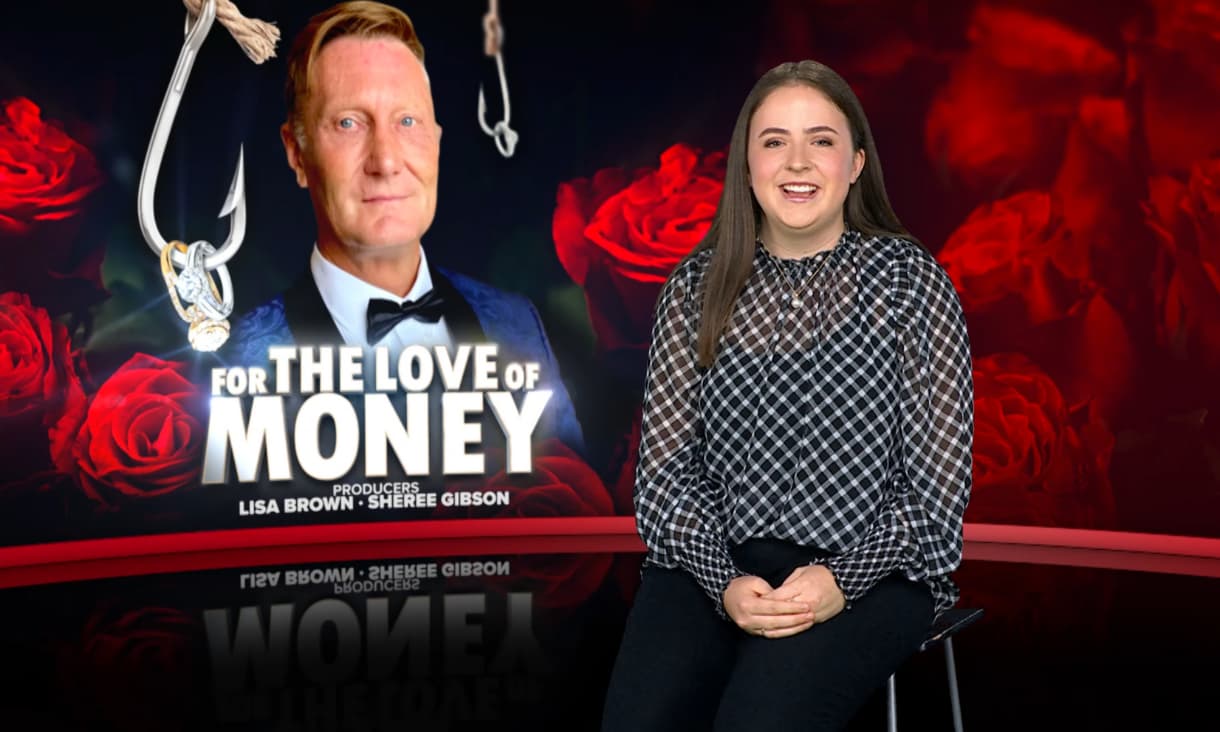 Taking the next steps

Hirst applied for the scholarship after hearing about it through her Bachelor of Communication (Journalism) program co-ordinators and on the 2022 RMIT Journalism Interns page.

“You always hear, especially in the journalism industry, that getting a foot in the door and making an impression is crucial. However, as I was approaching my final year of studies, I started to worry about how I was going to make this come to fruition,” said Hirst.

Luckily, her application was successful and her time in the program has even led to Hirst snagging a role as a producer for A Current Affair in their Melbourne office.

“The position wouldn’t have been presented to me without this scholarship and so when I say it has the potential to change your career, I really mean it,” said Hirst.

In her new position, Hirst will be drawing on everything she learnt during her time at RMIT and scholarship experience while she continues to develop and evolve her skills.

“While I don’t know where I’ll be in one, 5 or 10 years, it doesn’t scare me as much as it used to. The scholarship has given me the foot in the door that I was always looking to for and now it’s time for me to take the first step!”

RMIT will continue as a design partner with the National Gallery of Victoria (NGV) for a third term.