Educated and married people, irrespective of their gender, are most likely to commit cyberbullying more frequently, according to the research, but demographics are not the only factors at play. The study found other characteristics such as being outgoing or deceptive ultimately contributed to a person's likelihood of becoming a cyberbully.

The study, published in the International Journal of Information Management, showed 94% of respondents admitted to participating in some form of cyberbullying in their lifetime.

Among the respondents, more than half said they often commit cyberbullying while only 6% said they had never committed cyberbullying. Higher education and psychopathy are two necessary conditions (i.e., without which cyberbullying cannot take place) of a bully.

The researchers found cyberbullies are more complex than previously thought and should not be confined to one or two characteristics. They say this is the first study to examine cyberbullying across multiple characteristic groups.

The researchers studied people aged over 18 from India and the United States to capture the social media behaviours of people from different cultures.

Lead researcher Dr Mohammad Hossain said the study indicated that people’s online behaviour from the two countries were similar, suggesting the results were relevant to other countries. 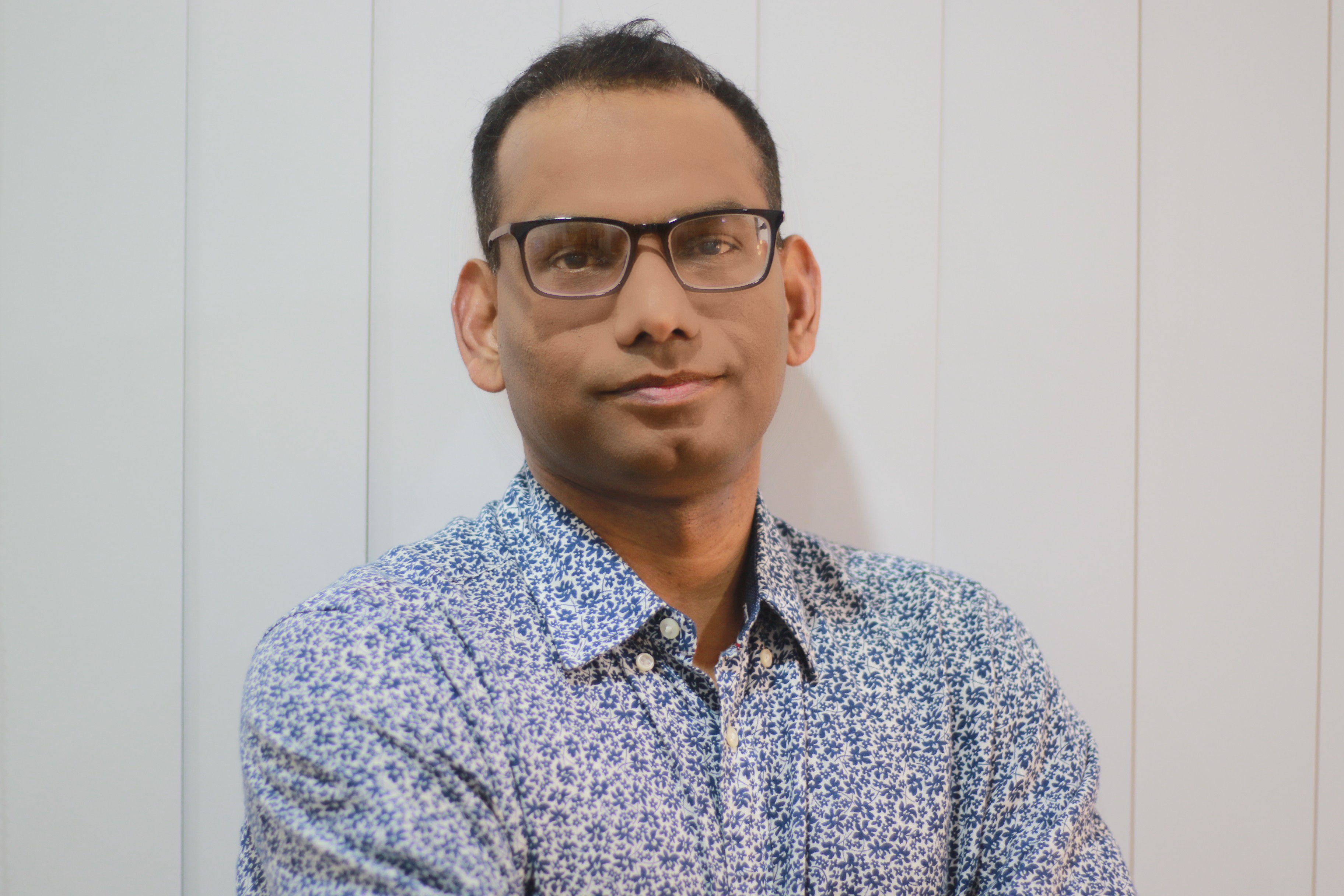 The research paints a complex picture of why some people engage in cyberbullying regularly and some do so very little or not at all. It reveals perpetrators of cyberbullying demonstrate a combination of characteristics, personalities and lifestyle choices that fit into three categories:

Hossain said previous studies on the characteristics of a cyberbully were inconsistent as they focused on a confined group of personality traits, rather than a combination from the three groups.

"You can't explain someone’s behaviour with one or two characteristics. They possess a unique combination of characteristics that do not work in isolation,” Hossain said.

Hossain said while traits from the three characteristic groups work in combination to make a cyberbully, the research found men were more likely to cyberbully more often than women.

“We found less agreeable educated married males with high psychopathy and sadism are most susceptible to committing cyberbullying. Alternatively, a less-educated introvert female with high emotional stability and low psychopathy is less-likely to engage in cyberbullying,” Hossain said.

“But you can’t just boil it down to being an outgoing married man. The perpetrators also possess at least one trait from the Dark4 in combination with these.”

Hossain said a combination of personality and demographic factors should be considered in designing actionable and proactive policymaking to address the challenge of cyberbullying.

“Hopefully our findings can contribute to introducing or reforming legislation, which often targets ‘the usual suspects’ to control cyberbullying,” he said.

“They provide practical guidance for creating preventive measures and behavioural programs tailored to the online world.”

Hossain said while designing programs to reduce cyberbullying, more attention needs to be given to the users with certain combinations of characteristics.

“The combination of personality and demography should be considered in designing actionable and proactive policymaking to address cyberbullying.”

“Social media administrators could use self-evaluation questions or gamification techniques to acquire information on characteristics from the users without making them feel invaded, and then predict cyberbullying acts beforehand.”

‘Are you a cyberbully on social media? Exploring the personality traits using a fuzzy-set configurational approach’ is published in the International Journal of Information Management (102537).

People can visit the eSafety Commissioner’s website for information on handling cyberbullying and other online safety issues.

New research reveals up to half of Melbourne’s on-street parking spaces could be converted into hectares of new green space, without a net loss of parking.