A unique collaboration between RMIT’s Centre for Innovative Justice (CIJ) and Woor-Dungin has been recognised with a national award.

The project is an Aboriginal-led collaboration between community and legal organisations that seeks to reduce the negative impacts Aboriginal Victorians face as a result of the unregulated disclosure of, and inappropriate reliance on, old and irrelevant criminal history.

The group’s research identified that Aboriginal children taken from their parents were given criminal records despite not having committed any crime. This was because the Victorian Children’s Court didn’t differentiate between the child protection and criminal cases it handled until the early 1990s, meaning care and protection orders were recorded on a child’s criminal history.

Criminal record information released is at the discretion of police, which can often create uncertainty for Aboriginal community members and limit their job prospects, ability to be kinship carers and engage with their communities.

The Victorian Government recently introduced new laws into parliament this week that will stop historical care and protection orders being treated as convictions or findings of guilt, and require police to remove them from their records.

Winford said the award recognised the team effort behind the project, which began in 2015.

“The project represents best practice work in this space in terms of respectful relationships, working with the community and responding to their priorities,” Winford said.

The recognition this award highlights is the role universities play in developing collaborative, evidence-based information with Indigenous organisations to make a difference to people’s lives and their experiences. 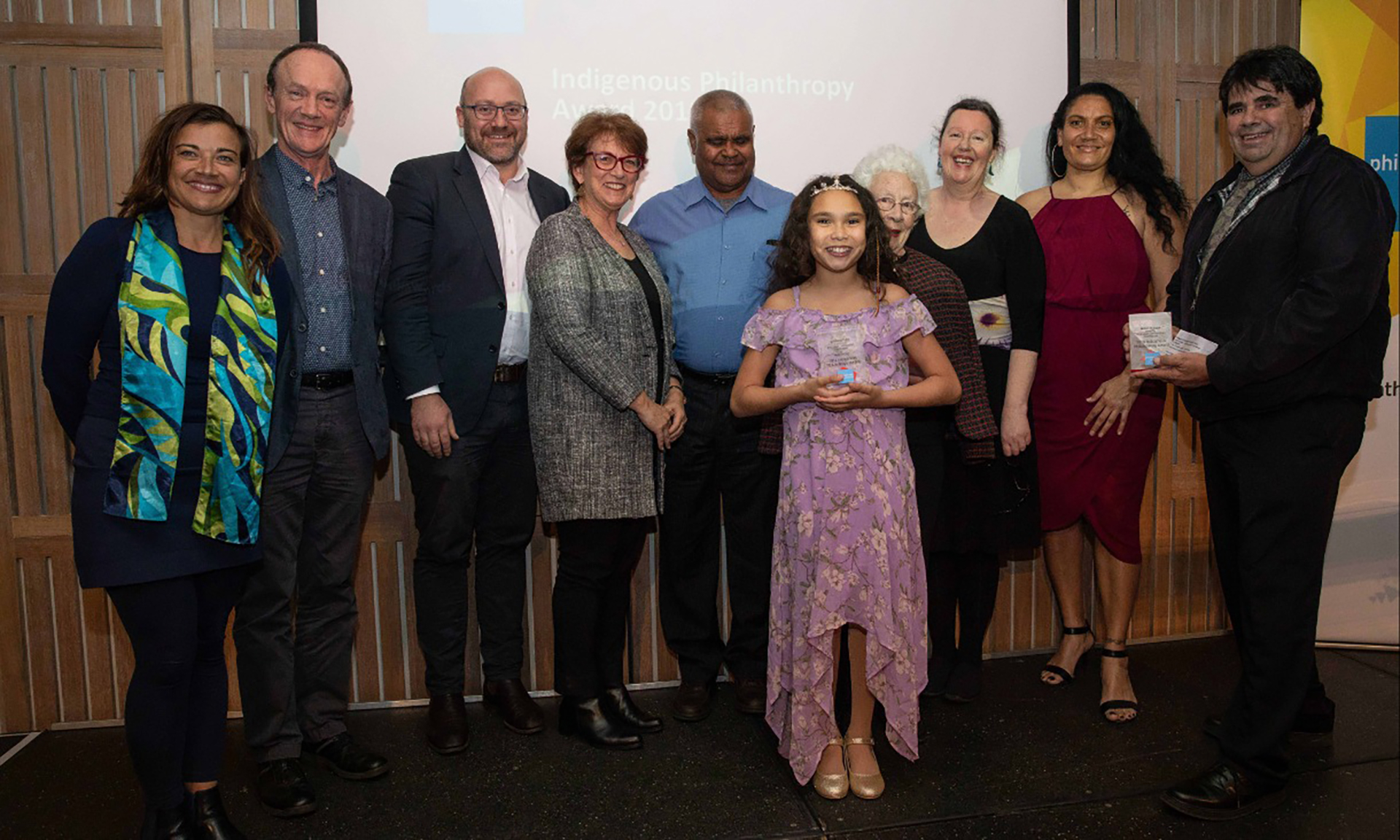