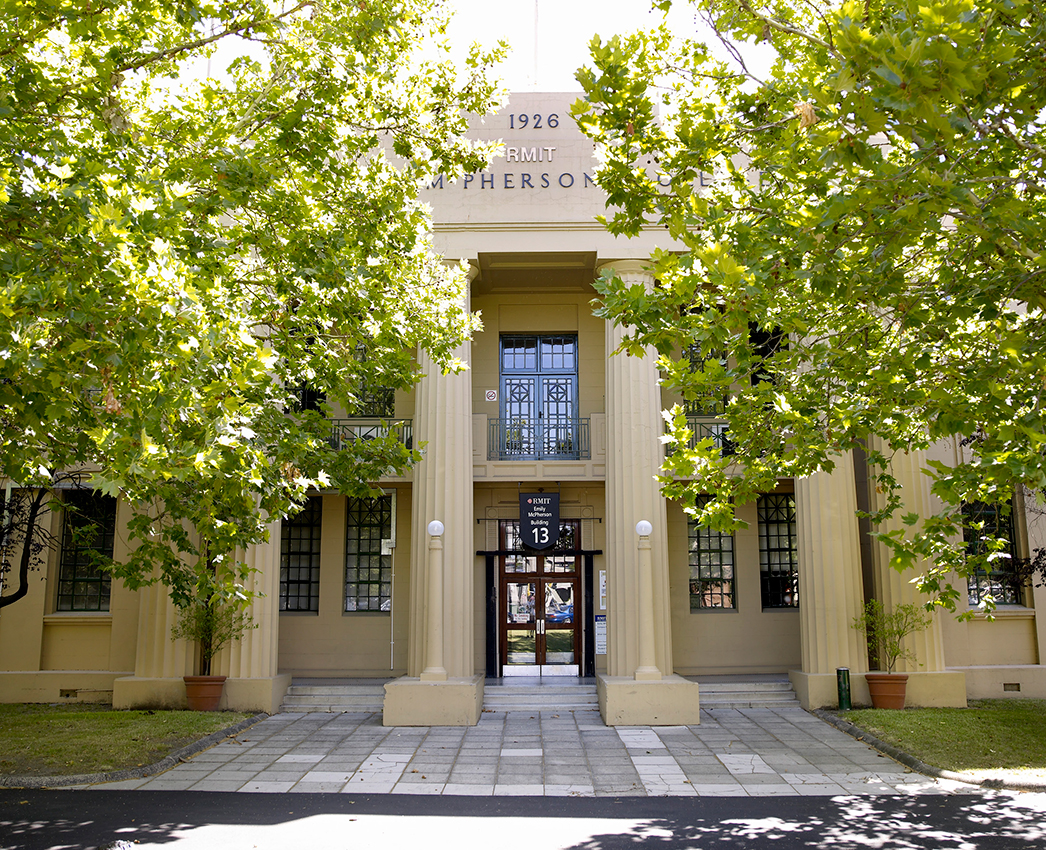 An expert from RMIT University is available to talk to media about US President Trump attending the annual NATO summit in London on 3-4 December 2019. 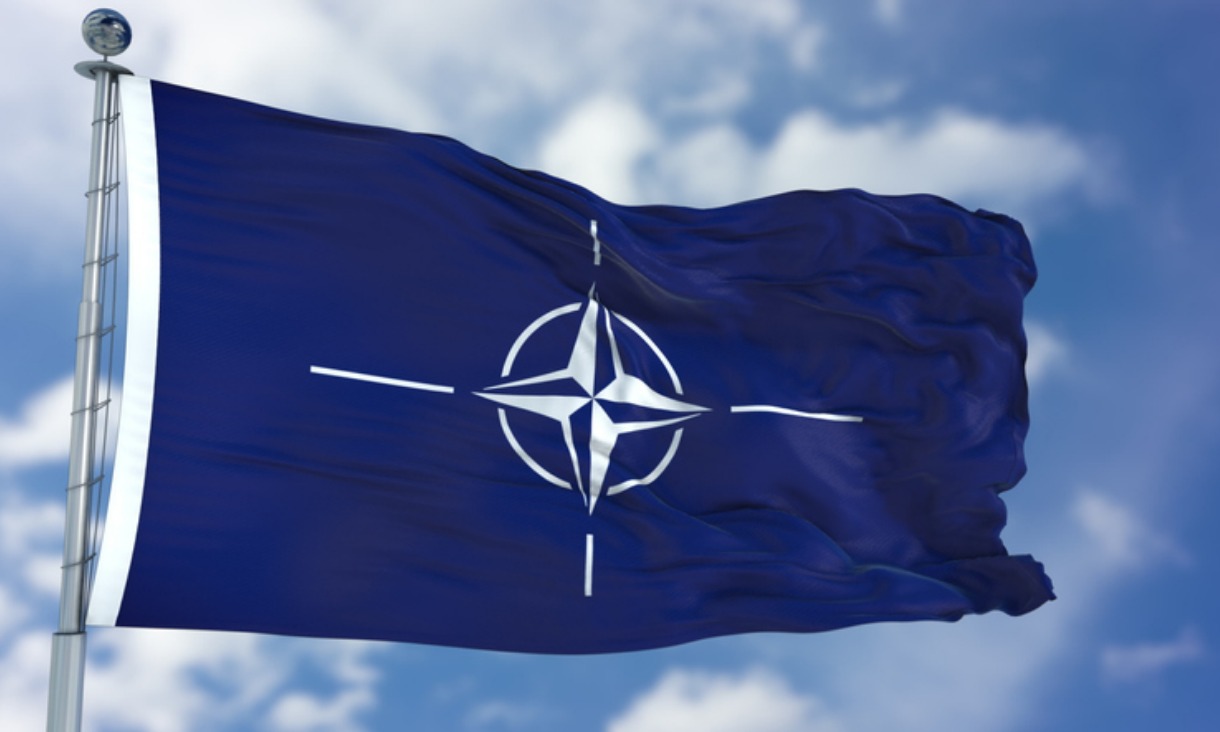 “President Trump, whose persistent criticism of the North Atlantic Treaty Organization has caused friction within the 29-member alliance, will attend the group’s summit in London this week.

“In a landmark deal reached just days before the president is set to travel to London, the US has confirmed it will pay less to NATO moving forward.

“This is not unexpected as Trump has railed for years against the military alliance, arguing that European nations should pay more for their own security, but the timing heightens tensions leading into the event.

“It’s not yet known how this new deal may impact the US’s role in the alliance moving forward, but it is certain to influence Trump’s reception at the summit.

“Trump is scheduled to meet with several leaders, including the prime minister of Denmark, Mette Frederiksen, who he clashed with earlier this year over his interest in potentially purchasing Greenland.

“The summit agenda will include a wide variety of economic and security issues including threats from cyberspace, terrorism, Syria's civil war, China's growing military might, an assertive Russia and space warfare.”

Dr Aiden Warren is an Associate Professor at RMIT University's School of Global, Urban and Social Studies and is the 2018-19 Fulbright Scholar in Australia-United States Alliance Studies. His expertise includes international security and relations, US national security and foreign policy, US politics and arms control. He is the author and editor of seven books.