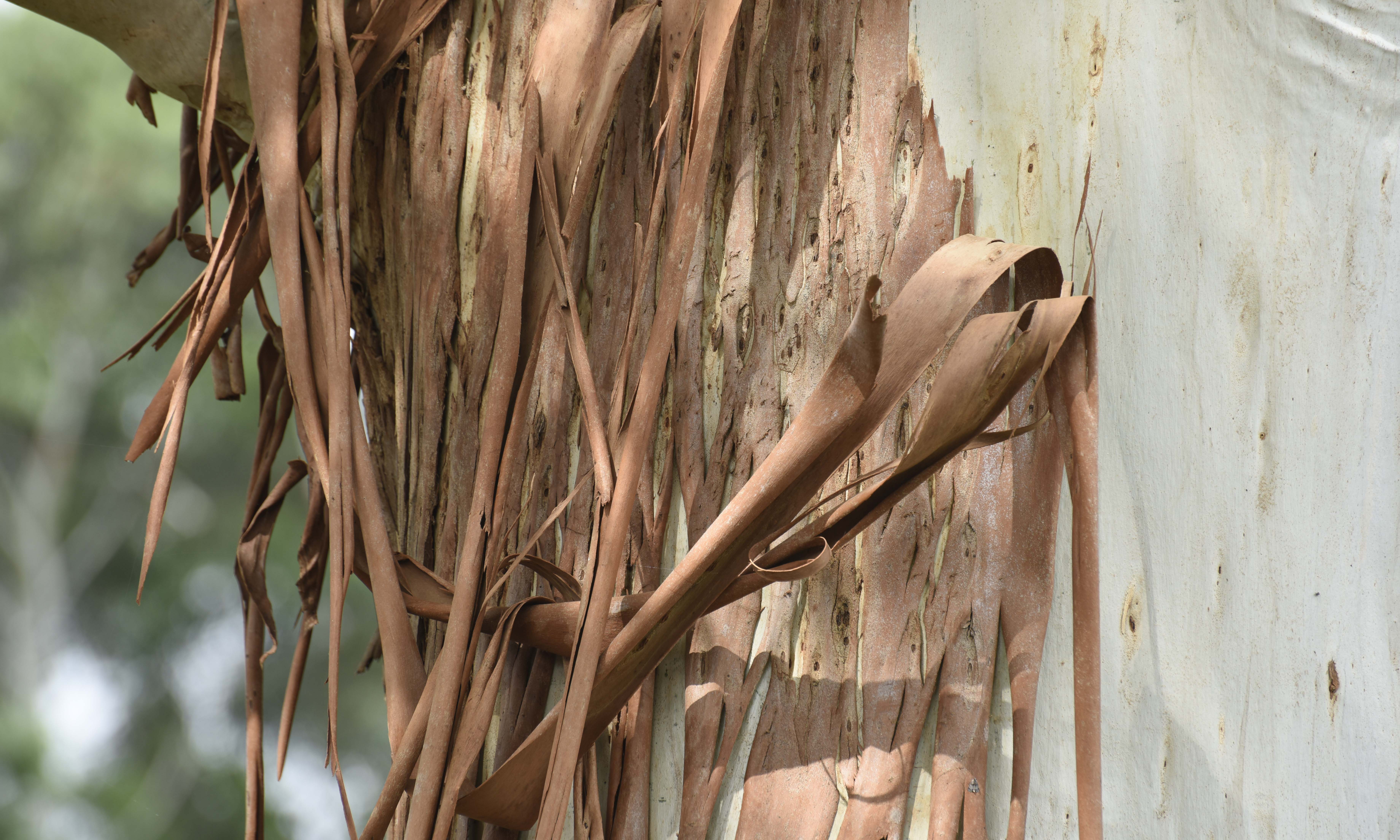 Researchers have developed a cost-effective and eco-friendly way of producing graphene using one of Australia’s most abundant resources, eucalyptus trees.

Graphene is the thinnest and strongest material known to humans. It’s also flexible, transparent and conducts heat and electricity 10 times better than copper, making it ideal for anything from flexible nanoelectronics to better fuel cells.

The new approach by researchers from RMIT University (Australia) and the National Institute of Technology, Warangal (India), uses Eucalyptus bark extract and is cheaper and more sustainable than current synthesis methods.

RMIT lead researcher, Distinguished Professor Suresh Bhargava, said the new method could reduce the cost of production from $USD100 per gram to a staggering $USD0.5 per gram.

“Eucalyptus bark extract has never been used to synthesise graphene sheets before and we are thrilled to find that it not only works, it’s in fact a superior method, both in terms of safety and overall cost,” said Bhargava.

“Our approach could bring down the cost of making graphene from around $USD100 per gram to just 50 cents, increasing it availability to industries globally and enabling the development of an array of vital new technologies.”

Graphene’s distinctive features make it a transformative material that could be used in the development of flexible electronics, more powerful computer chips and better solar panels, water filters and bio-sensors.

Professor Vishnu Shanker from the National Institute of Technology, Warangal, said the ‘green’ chemistry avoids the use of toxic reagents, potentially opening the door to the application of graphene not only for electronic devices but also biocompatible materials.

A novel approach to graphene synthesis

Chemical reduction is the most common method for synthesising graphene oxide as it allows for the production of graphene at a low cost in bulk quantities.

This method however relies on reducing agents that are dangerous to both people and the environment.

When tested in the application of a supercapacitor, the ‘green’ graphene produced using this method matched the quality and performance characteristics of traditionally-produced graphene without the toxic reagents.

Bhargava said the abundance of eucalyptus trees in Australia made it a cheap and accessible resource for producing graphene locally.

“Graphene is a remarkable material with great potential in many applications due to its chemical and physical properties and there’s a growing demand for economical and environmentally friendly large-scale production,” he said.

The paper, Novel and Highly Efficient Strategy for the Green Synthesis of Soluble Graphene by Aqueous Polyphenol Extracts of Eucalyptus Bark and Its Applications in High-Performance Supercapacitors is published in the ACS journal Sustainable Chemistry and Engineering.