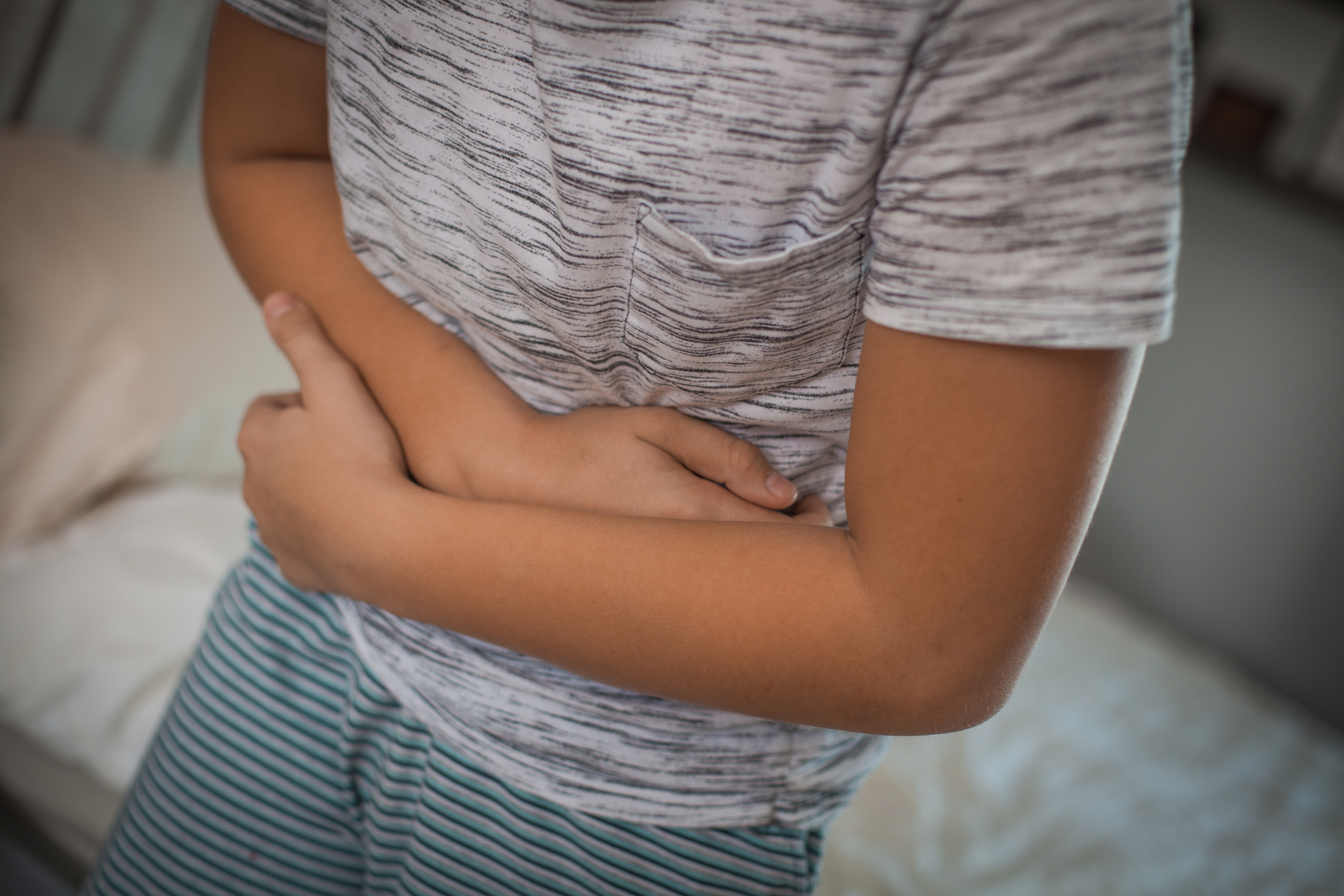 People with autism often suffer from gut problems, but nobody has known why. Researchers have now discovered the same gene mutations – found both in the brain and the gut – could be the cause.

The discovery confirms a gut-brain nervous system link in autism, opening a new direction in the search for potential treatments that could ease behavioural issues associated with autism by targeting the gut.

Chief Investigator Associate Professor Elisa Hill-Yardin, RMIT University, said scientists trying to understand autism have long been looking in the brain, but the links with the gut nervous system have only been recently explored.

“We know the brain and gut share many of the same neurons and now for the first time we’ve confirmed that they also share autism-related gene mutations,” Hill-Yardin said.

“Up to 90% of people with autism suffer from gut issues, which can have a significant impact on daily life for them and their families.

“Our findings suggest these gastrointestinal problems may stem from the same mutations in genes that are responsible for brain and behavioural issues in autism.

“It’s a whole new way of thinking about it - for clinicians, families and researchers - and it broadens our horizons in the search for treatments to improve the quality of life for people with autism.”

The autism gene and the gut-brain link

The study reveals a gene mutation that affects neuron communication in the brain, and was the first identified as a cause of autism, also causes dysfunction in the gut.

The research brings together new results from pre-clinical animal studies with previously unpublished clinical work from a landmark 2003 study led by Swedish researchers and a French geneticist.

The study of two brothers with autism by Professor Christopher Gillberg (University of Gothenburg), Professor Maria Råstam (Lund University) and Professor Thomas Bourgeron (Pasteur Institute) was the first to identify a specific gene mutation as a cause of the neurodevelopmental disorder.

This mutation affects communication by altering the “velcro” between neurons that keeps them in close contact.

While the 2003 study was focused on identifying the genetic basis for autism, Gillberg and Råstam also took detailed clinical notes of the brothers’ significant gastrointestinal problems.

Researchers in the Gut-Brain Axis team at RMIT have built on this clinical work with a series of studies on the function and structure of the gut in mice that have the same “velcro” gene mutation.

They team found this mutation affects: 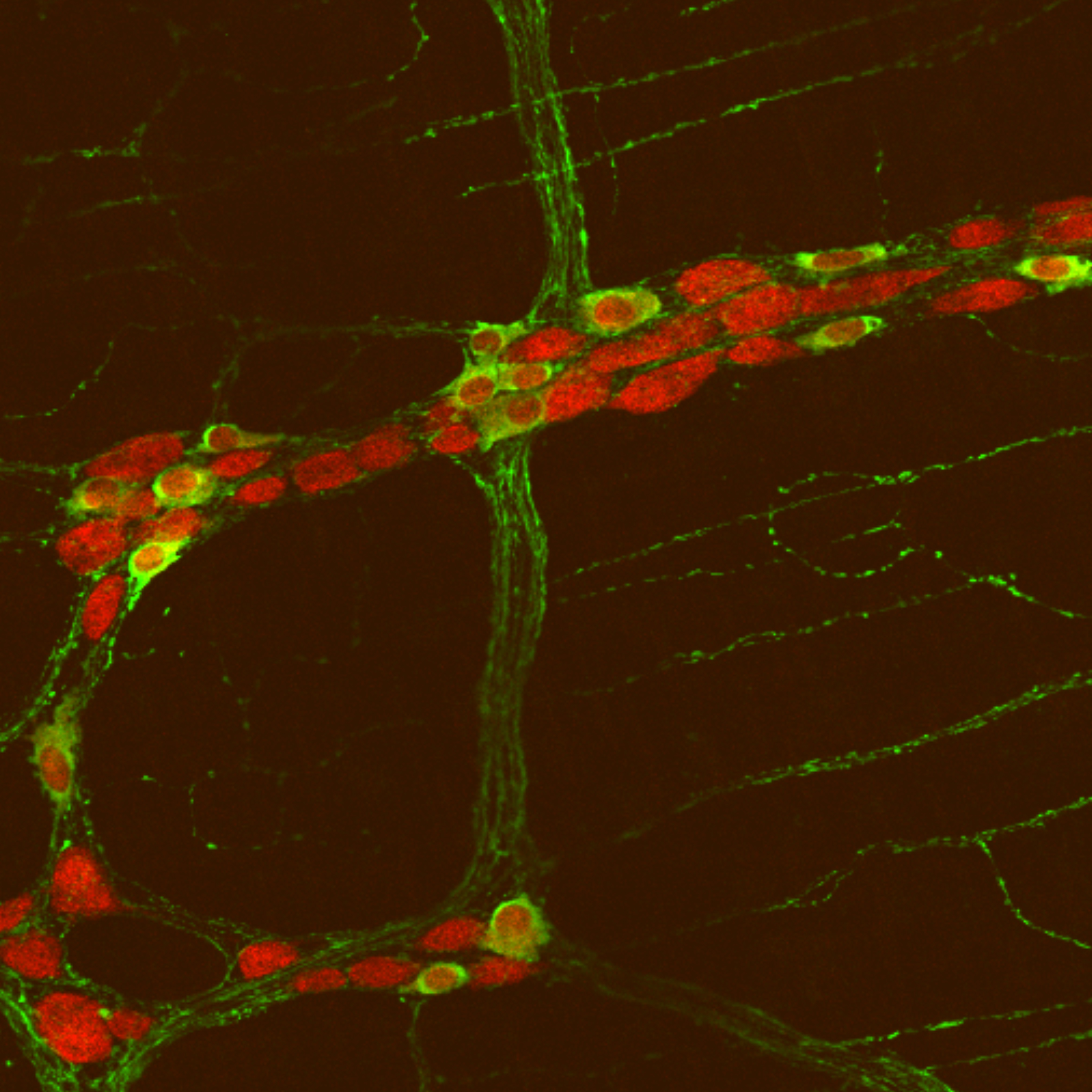 Collaborator Associate Professor Ashley Franks (La Trobe University) also found significant differences in the gut microbes of mice with the mutation and those without it, even though both groups were kept in identical environments.

While this specific “velcro” mutation is rare, it is one of more than 150 autism-related gene mutations that alter neuronal connections, Hill-Yardin said.

“The link we’ve confirmed suggests a broader mechanism, indicating that the mutations that affect connections between neurons could be behind the gut problems in many patients.”

Hill-Yardin, an ARC Future Fellow and Vice-Chancellor’s Senior Research Fellow in the School of Health and Biomedical Sciences at RMIT, said the work identifies a new a target for the development of therapies specifically designed to work on neurotransmitters in the gut.

“We’ve also identified that there’s a need to better understand how existing autism medications that target neurotransmitters in the brain are affecting the gut,” she said.

“Another promising path for future research is investigating how gene mutations in the nervous system relate with microbes in the gut.

“We know these microbes interact with the brain via the gut-brain axis, so could tweaking them improve mood and behaviour?

“While this wouldn’t reverse the gene mutation, we might be able to tone down its effects, and make a real difference in the quality of life for people with autism and their families.”

The research, with collaborators from University of Gothenburg and Lund University (Sweden), Baylor College of Medicine (US), University of Minho (Portugal), La Trobe University, The University of Melbourne, Florey Institute of Neuroscience and Mental Health and Monash University (Australia), is published in Autism Research (DOI: 10.1002/AUR.2127).

Related: Five things to know about the brain in your gut