Five things you should know about the brain in your gut 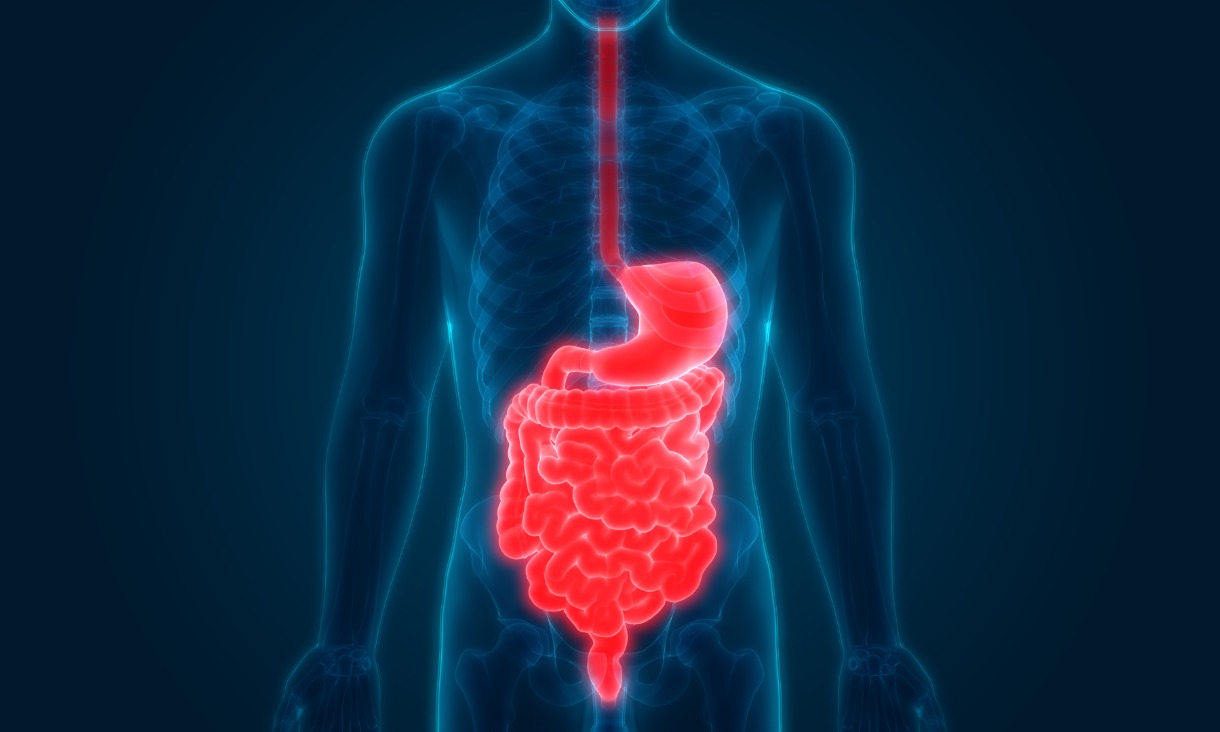 Five things you should know about the brain in your gut

The ARC Future Fellow is presenting her work to the US Air Force Office of Scientific Research this month, at its 2019 Biophysics Review.

Here she shares the five critical things we should know about our “gut brain”.

1. It’s like your second brain (not literally, but close)

The gut has similar types of neurons to the brain. The gut brain is a big nervous system, about the same size as the spinal cord, which controls the contractions of the gut and its secretions.

To date, we’ve only ever examined the effect of those mutations in the brain. Now we’re starting to look at them in our second brain, the gut.

2. It has feelings (and its feelings can affect yours)

We now know that microbes in the gut do change our mood and behaviour, and microbes even change brain activity. There’s a great study that looked at women, doing MRI brain scans and showing that if they ate yoghurt for a certain number of days their resting brain activity was different – which is amazing!

But we also know from animal studies that microbes have an impact on mental health. You can breed mice that are germ free and we know that those mice show differences in their anxiety behaviours – in other words, they’re less anxious without the microbes.

So you could say we’re being controlled by the microbes in our gut. They’re much more important to our feelings than we ever thought.

3. It’s connected to neurodevelopmental disorders like autism and brain diseases like dementia (but we don’t fully know how)

What’s come out in research in recent years, though it’s been known for a long time in the autism community, is that the majority of children with autism have serious gut problems.

Now we don’t know the cause of autism but we do know that there are hundreds and hundreds of rare gene mutations that alter brain connectivity. And we now know that some of those mutated genes are also found in the gut.

We’re also learning that diseases that affect cognition and memory, like dementia, may also have a gut component. Researchers are starting to look at traditional brain diseases like Alzheimer’s, Parkinson’s, Multiple Sclerosis, and finding difference in the microbes in the gut.

So they’re starting to think about how we can make changes in our microbes to make changes to our brain health.

4. It’s where our brain and immune system interact (and RMIT has one of the only labs in the world investigating what that means for people with autism)

The Gut-Brain Axis team that I lead at RMIT is focused on understanding how the enteric nervous system is altered in neurological disorders such as autism. This includes researching how the gut nervous system interacts with microbes in the intestine and changes in inflammatory pathways.

We’re trying to identify the basic mechanisms, examining the connections between the gastrointestinal tract and changes in mood and behaviour, including the impact of genetics on microbiota in the gut.

The ultimate the aim is to find novel therapies that can improve daily life for people with autism, but our work also has broader application for other neurological disorders, such Parkinson’s disease.

5. It’s a new frontier in science (and researchers are only just starting to understand its importance)

Many of the great enteric physiologist pioneers are in Australia and they were the first to describe different types of neurons based on their activity and neurochemical content.

This work has been done on animal models, due to the possibilities of emulating human genetic diseases in these models. So, a lot of basic anatomy and physiology has been studied.

But what we need now is to move the field towards using the latest sophisticated techniques and capitalising on the recent interest in the gut-brain axis, which of course involves understanding how the gastrointestinal tract works in concert with the trillions of microbes that live inside it.

An ARC Future Fellow and Vice-Chancellor’s Senior Research Fellow, Associate Professor Elisa Hill-Yardin leads the Gut-Brain Axis team in the multi-disciplinary Neurodevelopment in Health and Disease research program in the School of Health and Biomedical Sciences.