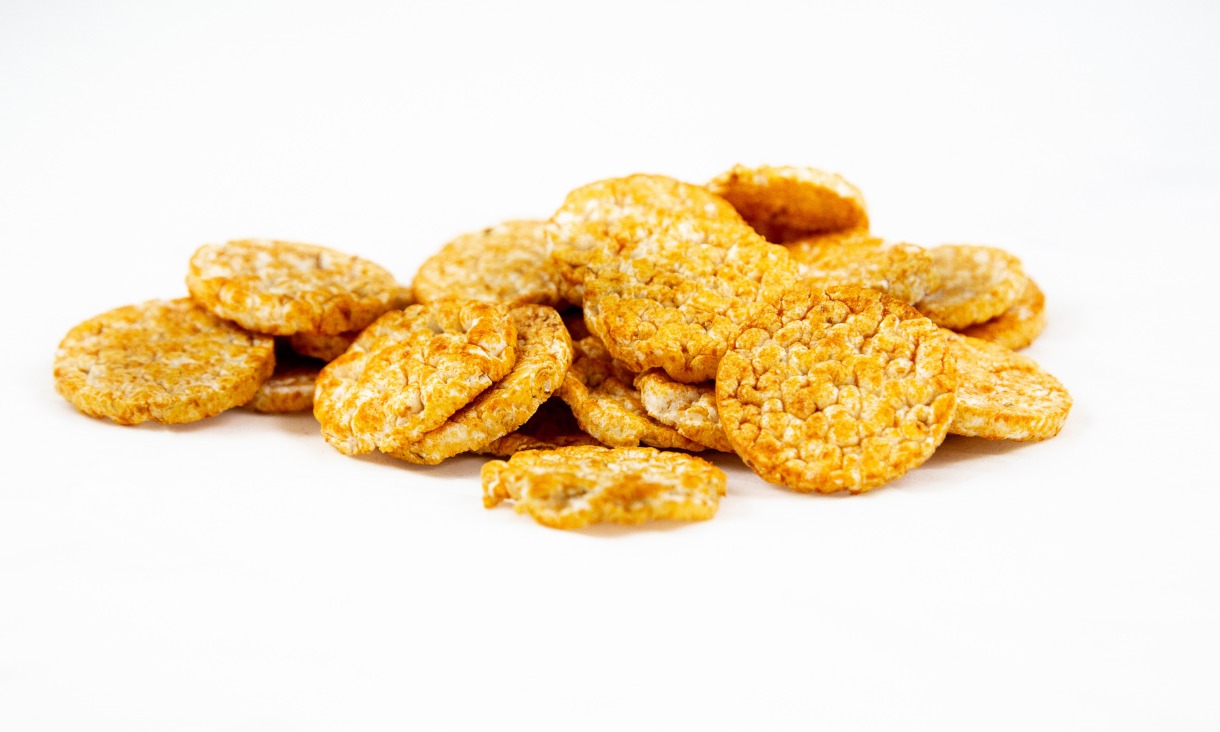 The research found 75% of rice-based products tested had concentrations of arsenic that exceeded the EU guideline for safe rice consumption for babies and toddlers.

The study, published in the International Journal of Environmental Research and Public Health, found Australian children who eat large amounts of rice-based food may be exposed to dangerous amounts of arsenic.

“While all the products we tested meet Australian guidelines, these do not reflect the latest scientific understanding on how arsenic affects the body,” Reichman said.

“Children are far more vulnerable to the long-term toxic effect of metals like arsenic, but our rice guidelines are based on adults.

“The guidelines are also based on out-of-date dietary habits, when rice was generally eaten less often by Australian families.

“This study shows the need to develop new standards specifically for children and ensure our guidelines are in line with what we now know about safe rice consumption.”

Reichman said rice-based products were a popular alternative for the growing number of children with gluten intolerances.

“Rice can be safely eaten as part of a well-rounded, balanced diet, but if it’s a child’s main source of carbohydrates, that could be a problem,” she said.

“As a general rule, we recommend that children under five eat rice in moderation and parents should avoid serving rice at every meal, to minimise the risk of exposure to arsenic.”

Arsenic is a naturally occurring metal widely found in air, soil and groundwater that comes in both organic and inorganic forms.

The Australian rice guidelines are for total arsenic (organic and inorganic) and set a maximum level of 1mg/kg. This is more than 3 times higher than the standard for total arsenic set by the World Health Organisation of 0.3mg/kg.

Rather than looking at total arsenic, the European Union guideline for infants and young children focuses specifically on inorganic arsenic and sets a maximum level of 0.1mg/kg.

The study tested 39 rice products for babies and toddlers found in Australian supermarkets, including milk formula powder, cereal, crackers and pasta made from brown, white, organic and non-organic rice.

The research found 75% of the products had levels of inorganic arsenic above the EU standard for children.

Among the findings, the study found there was more inorganic arsenic in brown rice crackers than white rice crackers, likely because arsenic is more concentrated in the rice bran that is removed in white rice.

Reichman said the results for brown rice were particularly concerning because it is generally seen by health-conscious parents as a better choice, due to its higher fibre and nutrient contents.

The research was part of a final-year capstone project by Bachelor of Environmental Engineering student, Zhuyun Gu, who is now undertaking a PhD at RMIT.

“The research completed by Zhuyun was of such high standard that it was accepted for publication in a peer-reviewed journal and highlighted in its special edition focusing on arsenic exposure in the environment and human health,” Reichman said.

“This work is an important contribution to our understanding of safety issues around rice in our diets, and supports the need for updating arsenic guidelines in Australia.

“It’s a fantastic example of how our students can shape the world by looking at practical problems and searching for real solutions.”

‘Arsenic concentrations and dietary exposure in rice-based infant food in Australia’, has been published in the International Journal of Environmental Research and Public Health (DOI: 10.3390/ijerph17020415).

Using the EU guideline for infants and young children, the study found a safe daily rice consumption limit for Australian children aged up to 5 is: