RMIT podcast Barely Gettin’ By is back for season four

RMIT podcast Barely Gettin’ By is back for season four

RMIT’s pop culture and history podcast Barely Getting’ By is back for a fourth season, with sustainability in the spotlight.

The new season focuses on the politics of global efforts to confront climate change, and what the latest international developments mean for Australia’s future.

The idea for the RMIT-produced podcast was born after hosts and historians Dr Emma Shortis and Dr Chloe Ward got “completely fed up” with discussion of the big issues being dominated by “old white blokes” and too focused on the day-to-day.

The first episode of the new season released today, brings listeners up to speed with the big sustainability news of the year, including the Biden administration’s climate policy and the EU free trade agreement with Australia.

Named as a nod to the line in singer Dolly Parton’s iconic song 9 to 5, the duo wants Barely Gettin' By to be an opportunity to slow down to talk about what they know, what they don’t know, what they should know, and what they’d like to know.

Shortis is a historian at the EU Centre of Excellence at RMIT and regular media expert on US politics.

She said the pair was going to sit down every fortnight to try to make sense of the past, present and future of global climate politics with a host of guests. 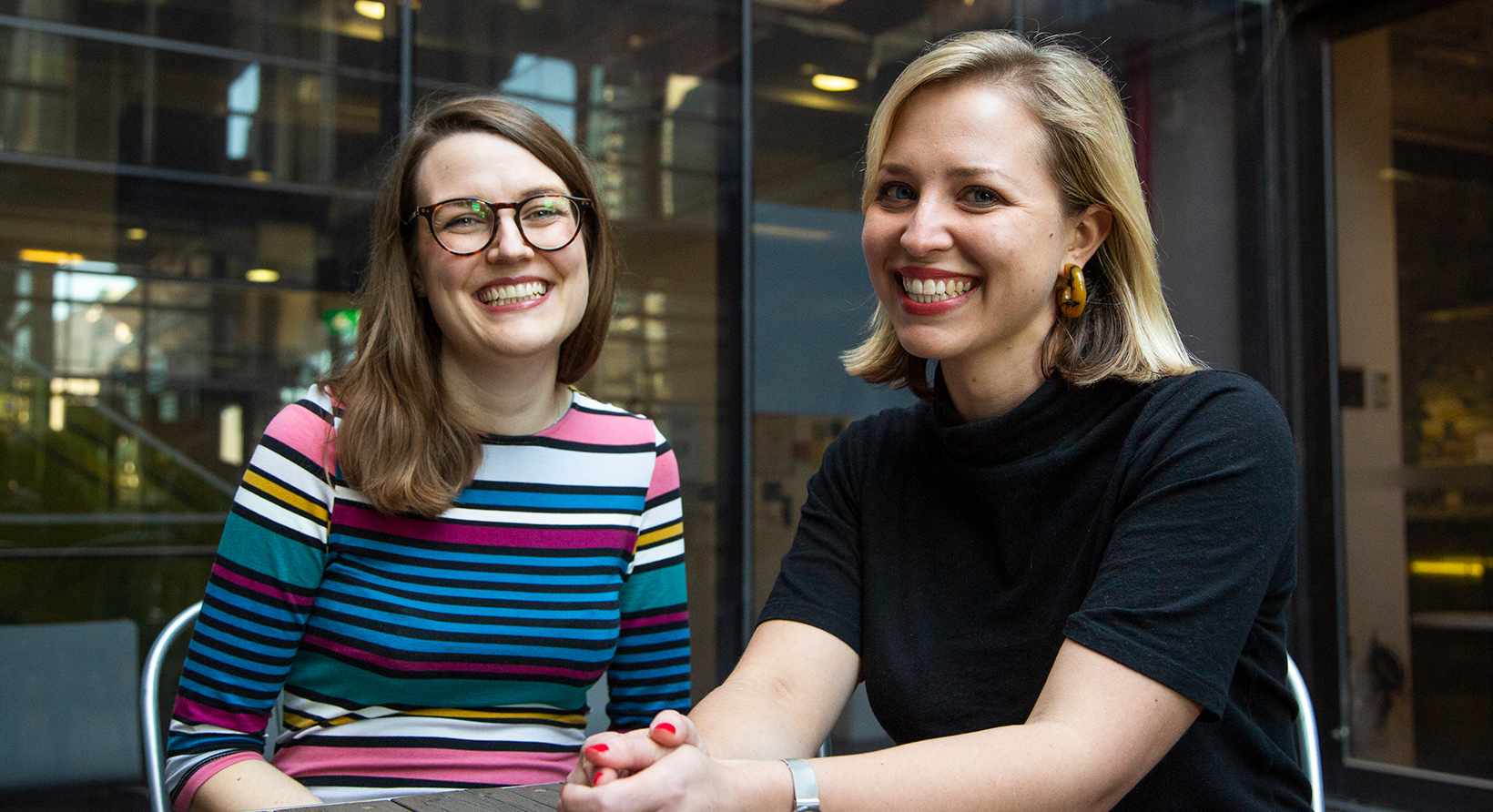 “With Biden’s election in the US, there’s been a huge momentum shift in global climate politics. I think many people hoped that would mean a big shift in Australia, too – but it hasn’t, so far. We want to see what history might tell us about why that is,” Shortis said.

“There’s also a tendency for conversations about climate change to get bogged down in technobabble or really dry, diplomatic language – what we want to do is drill down into the moral questions.”

Ward, who also trained as a historian and now works in economic development policy, said the duo wouldn’t shy away from the complexity of the issue either.

"From an Australian point of view, it might look like the world is totally aligned when it comes to climate action now the UK, the EU, China, Korea, Japan, and so many other countries have announced net zero emissions targets. But it’s much more complicated than that, and we’re really looking forward to getting experts on to shed some light on why,” she said.

“We also want to look beyond national governments, which tend to take up all the airtime. We’re looking at the environmental movement, too, and programs that stretch across governments like the European Green Deal. What do they mean for us, and the world?”

The duo’s also made a playlist featuring their favourite songs about the environment for listeners who want the complete BGB experience.

Listen to the Barely Gettin’ By podcast here.