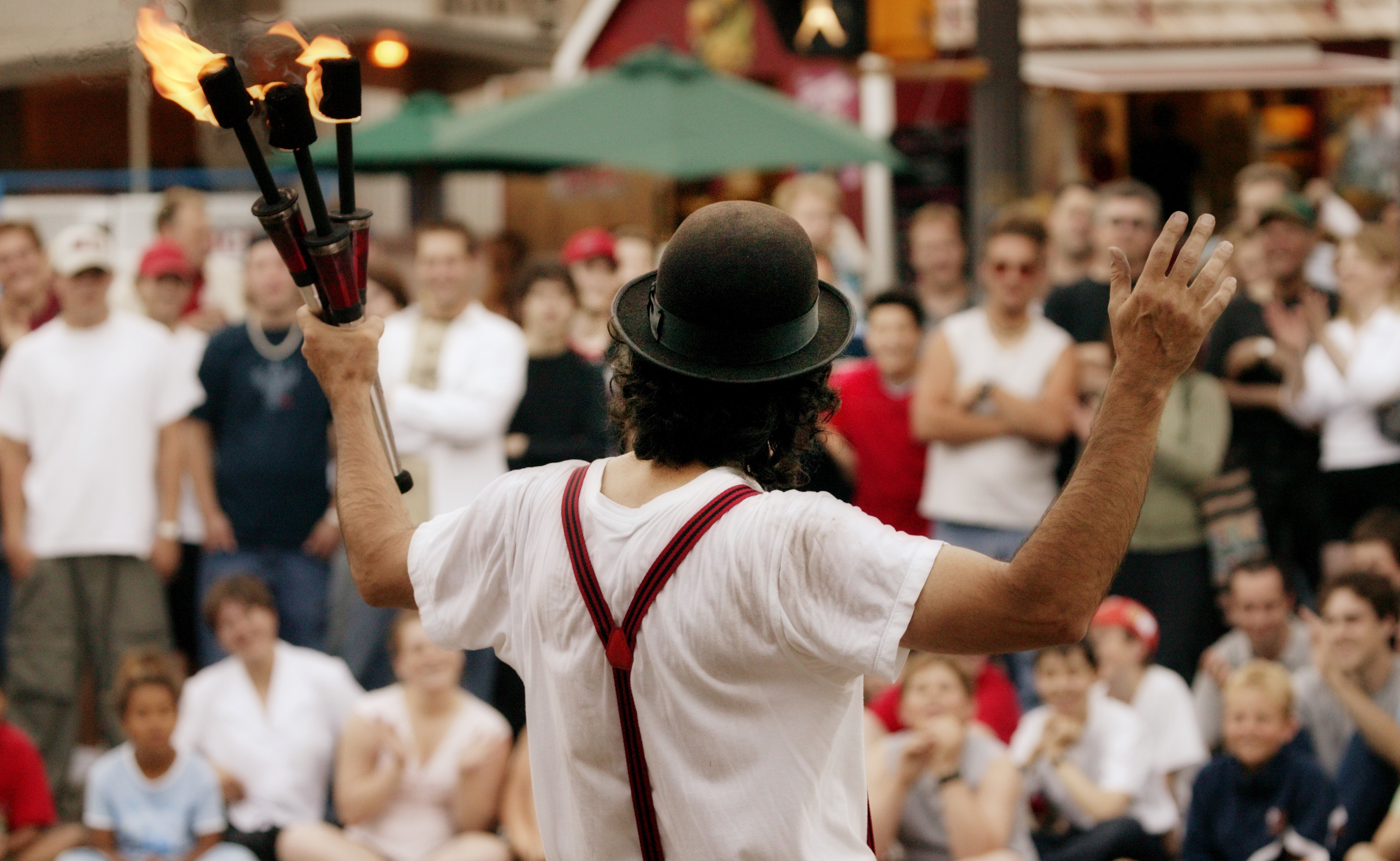 Our changing relationship with cash and dramatically reduced foot traffic in CBDs around the globe has prompted street performers to find different ways to generate income and sustain their careers.

Using data from the online platform The Busking Project, the study analysed individual payments to over three and a half thousand active buskers from 121 countries, including Australia, to predict the characteristics of performers who were more likely to receive online donations.

Melbourne was Australia’s busking capital with nearly a third of the 263 Australian active street performers based in Victoria’s capital.

Lead author Dr Meg Elkins said street performers had a critical role to play as cities looked to bring back the buzz to their CBDs in the wake of the COVID-19 pandemic.

“Buskers often exist on the cultural fringes and get little, if any funding, but can bring vibrancy to streets, squares and shopping strips as people walk from the train to their office or duck out during their lunch hour,” Elkins said.

“Buskers performing in public for coin is a centuries old practice, but they have to move online as our society becomes increasingly cashless.

“We know many street performers become personalities in their own right and we wanted to uncover how they could use digital payment systems to increase their online earnings and create more sustainable careers.

“Circus performers being more likely to attract online donations might be because they’re better at incorporating that ‘hat line’ into their performance compared to musicians who are traditionally much more static.”

Elkins, a Senior Lecturer in the School of Economics, Finance and Marketing at RMIT University and the Behavioural Business Lab, said the findings were important as artists and the creative and cultural industries had to become more entrepreneurial to survive.

“In the future, we could see QR codes as part of the street performance, which would simplify the payment process even further,” she said.

“More than 40 QR code trails are underway across Europe, the US and Australia.

“They’re also a way for artists to interact with supporters and build that all important fan base, which can ultimately help sustain a career.”