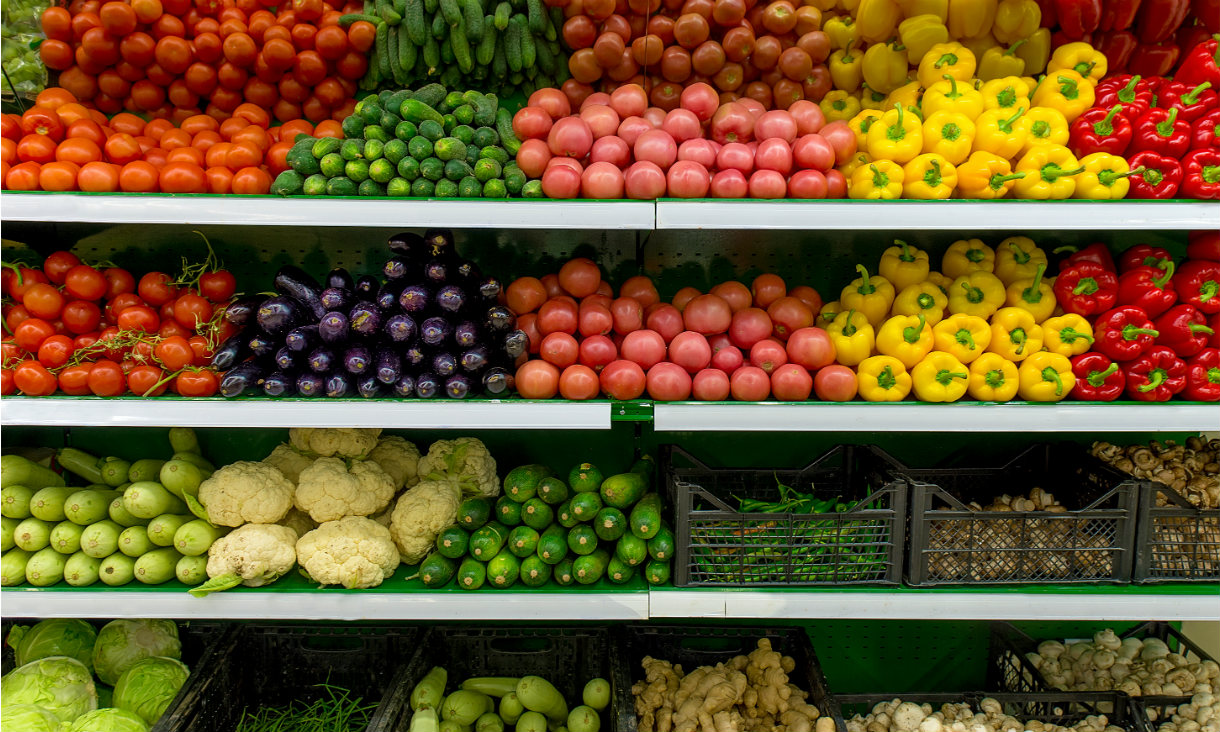 Experts from RMIT University are available to comment on food shortages and rising prices.

Emeritus Professor Michael Buxton is a professor of Environment and Planning at the School of Global, Urban and Social Studies, RMIT University and co-author of The Future of the Fringe: The Crisis in Peri-Urban Planning.

“The main reasons for food shortages at present are the war in the Ukraine, increased fuel and transport costs, difficulties in international shipping, and floods and other environmental impacts on productive land.

“They are examples of what is increasingly likely to occur to limit future food supplies. We are not going to be able to rely on access to a wide diversity of food out of season here in Australia. And international supply chains, particularly 'just in time' ones are particularly vulnerable.

“This is why it is prudent not to build over productive land because it is becoming more likely we will need it in the future. Uncertainty is a reason for caution.

“Research also shows conclusively that transport costs are less, and accessibility to markets is greater for food produced in peri-urban areas, and that these are important factors in the cost of production.”

Associate Professor Vinh Thai is an expert in supply chain and logistics from RMIT University’s School of Accounting, Information Systems and Supply Chain, and founder of the Australian Maritime Logistics Research Network.

“The ongoing military conflict in Ukraine, together with the prolonged issues in global supply chains, have added up to much disturbance to the global economy.

“This event became the catalyst that pushed the global supply chain into a deeper crisis, perhaps even unprecedented in history.

“Russia and Ukraine are the two main suppliers of commodities, such as wheat, rapeseed oil, metals, especially oil and gas, to many countries around the world.

“Most Ukrainian ports in the Black sea have been blocked which prevent exports from the country, while oil export from Russia on Russian flagged ships has also been paused.

“The continuous increase of sanctions against Russia by Western countries has caused a dizzying increase in the world fuel price, directly pushing the cost of international transport to a higher level from an already established high level.

“All have contributed to the rising prices of commodities on the supermarket shelves and thus the cost of living. With the ongoing uncertainty of this military conflict, measures need to be taken to assure more resilient supply chains and economic stability soon.”