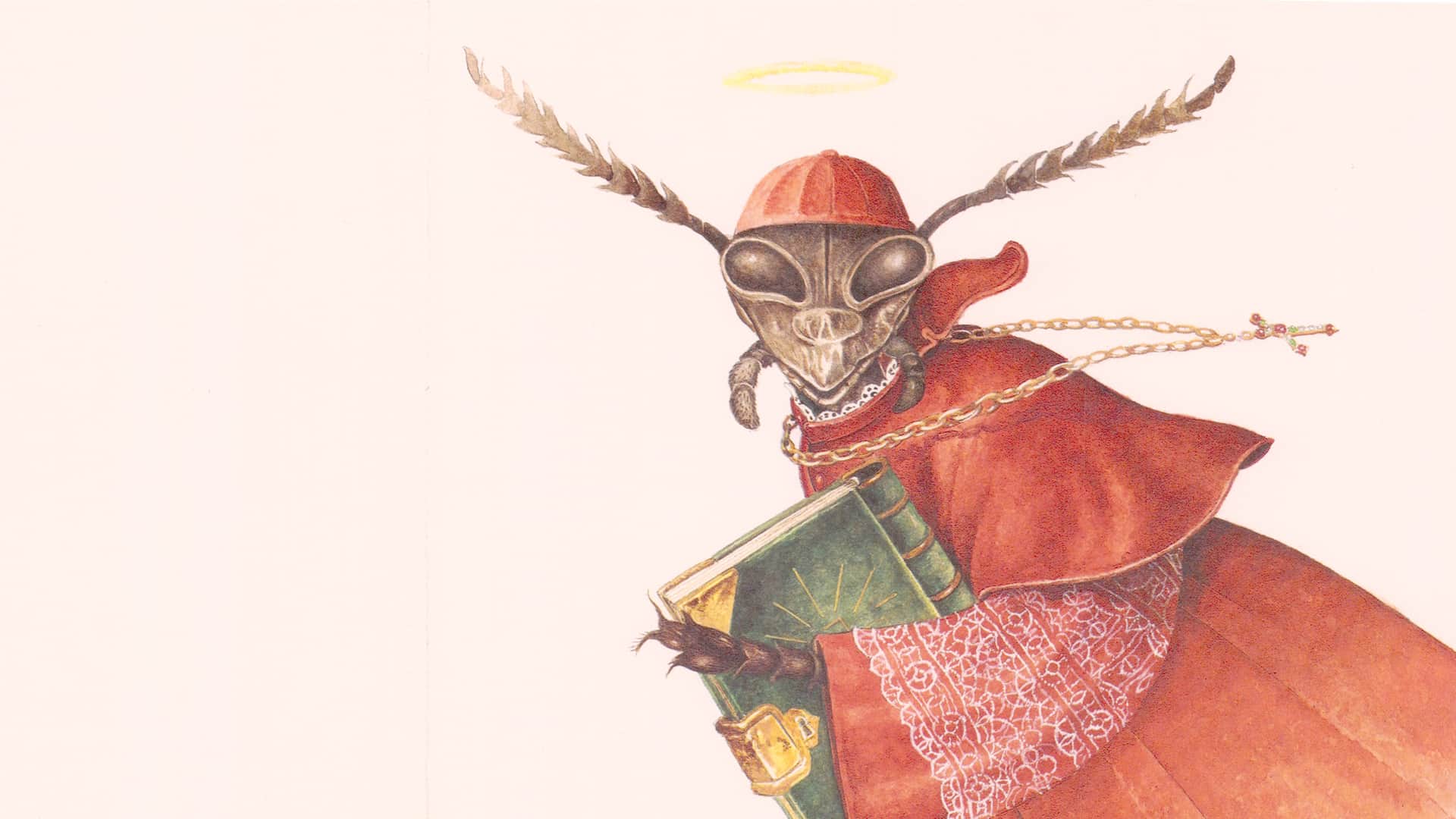 The RMIT Design Archives is involved in a range of research projects of varying scales based on its collections.

These projects provide opportunities for researchers from multiple design disciplines, institutions and industry to work in a collaborative environment to produce exhibitions, publications, design projects, conferences and other research outcomes.

The RMIT Design Archives is also involved in a range of grant applications related to its collections.

Title of grant: Securing and enabling access to knowledge for the future: archiving digital architectural records

Professor Harriet Edquist is a member of a transdisciplinary project team that was successful in securing an RTIS grant of $36,800 from the University of South Australia for 2015-2016. Associate Professor Christine Garnaut, Director of the Architecture Museum, UniSA, is lead CI on the project which concerns itself with issues faced by the Architecture Museum and the RMIT Design Archives around the management of digital architectural archives.

The project addresses the challenge of archiving and collecting records that are produced in digital environments, specifically in the field of architecture, in order to secure and enable their future access to practitioners and researchers. The emergence of digital technology has had a significant impact on the way in which buildings are designed and constructed. From being regarded initially as a tool to aid design, the computer is now commonly considered as integral to the design process. The digital environment in which an architectural project is developed involves computer hardware and software and digital files. The records of the process of designing a building cover a broad spectrum. They include virtual and physical models that explore its potential shape and form, sketches, plans, renderings, correspondence and other documents like photographs, emails, faxes, specifications and contracts.

Australian collecting institutions are yet to systematically interrogate the challenges of born digital architectural records but investigations are underway overseas. The project adapts one approach, the ‘archaeology of the digital’, in progress at the Canadian Centre for Architecture.

An under-examined but profound influence on Australian cultural history was the forced migration of émigré and refugee modernists from Germany and central Europe, who transformed art, architectural and design education from the 1930s to the 1970s. German and central European training, inspired by the Bauhaus, centred on systematic approaches to pictorial method and design, colour theory and art education, all underwritten by an all-encompassing social ambition. This project will provide a new cross-disciplinary history of modernism in Australia that shifts focus from solo contributions to the networks of education, where modernism’s impact was most public, widespread and influential.

Central to generations of children, students and practitioners educated in art, architecture and design from the 1930s to the 1970s was the influence of Bauhaus-inspired émigrés from Germany and central Europe, who transformed Australian cultural life. This project will bring to public attention - via publication, digital media, exhibitions and public events - a new chapter in Australia’s migration history. It will chart, for the first time, the profound impact of modernism through education.

Frederick Romberg: an architectural survey was a collaborative project that approached the Romberg Collection with the intention of examining not only Romberg’s architectural output, but the many ways in which the Collection might be seen to work and have implications for contemporary discourse on design.

This exhibition comprised a film by Keith Deverell and a collection of posters that can be read separately or together. The film and posters were developed from the scrapbooks, photograph albums, correspondence, plans, office records and personal papers that form the Romberg Collection.

Collectively, the five poster set acts as a special issue of the RMIT Design Journal (published twice a year) and contains essays drawn from Romberg’s own account of his life and work and his travel scholarship paper, ’Australian Journey 1938’, which addresses his early life as an architecture student in Zurich, his passage to Australia from Europe, early architectural practice in Melbourne, and, an impression of his new home - Australia. The essays are accompanied by detailed three-dimensional examinations of selected buildings.

The artefacts produced by this project were accessioned by the RMIT Design Archives, constituting a collection within a collection.

Find out more about the life and practice of Frederick Romberg:

Find out more about the life and practice of Frederick Romberg:

Frederick Romberg: an architectural survey forms part of the RMIT Design Archives: Disseminating Victoria’s Design Heritage project which is supported through funding from the Australian Government’s Your Community Heritage Program.

In 2015 RMIT Design Archives entered into a collaboration with the World Crafts Council-Asia Pacific.

The WCC-Asia Pacific Region is undertaking a project to publish the ‘Concise Encyclopedia of Crafts in Asia Pacific’. The project is an initiative of the current President, Dr Ghada Hijjawi-Qaddumi, who is also generously providing its funding. The aim is to help safeguard craft traditions and ensure their survival into the future. The coordinator of the project is Dr Kevin Murray, Adjunct Professor, RMIT School of Art.

While the Asia Pacific is seen as a region of emerging economies that will direct the course of the 21st century, it is important that this development does not come at a cost of its precious living heritage. The purpose of the encyclopedia is to identify endangered crafts and document the diversity of craft practices in the region.

WCC-APR aims to produce the encyclopedia for the next General Assembly of the World Crafts Council in October 2016. The first step in this process is to develop a Working List of Crafts in the Asia Pacific, to be coordinated by the Vice-Presidents of the sub-regions. This list will provide a foundation on which the information can then be collected.

The research for these entries entails potential overlap with the collections of the RMIT Design Archives, which include Melbourne craft practices. The collaboration therefore will allow for the possibility of associated projects and publications to emerge during and after the research phase of the encyclopedia.

The encyclopedia project will have many useful by-products. These include an atlas of living crafts and a database of crafts scholars specialising in Asia Pacific cultures.