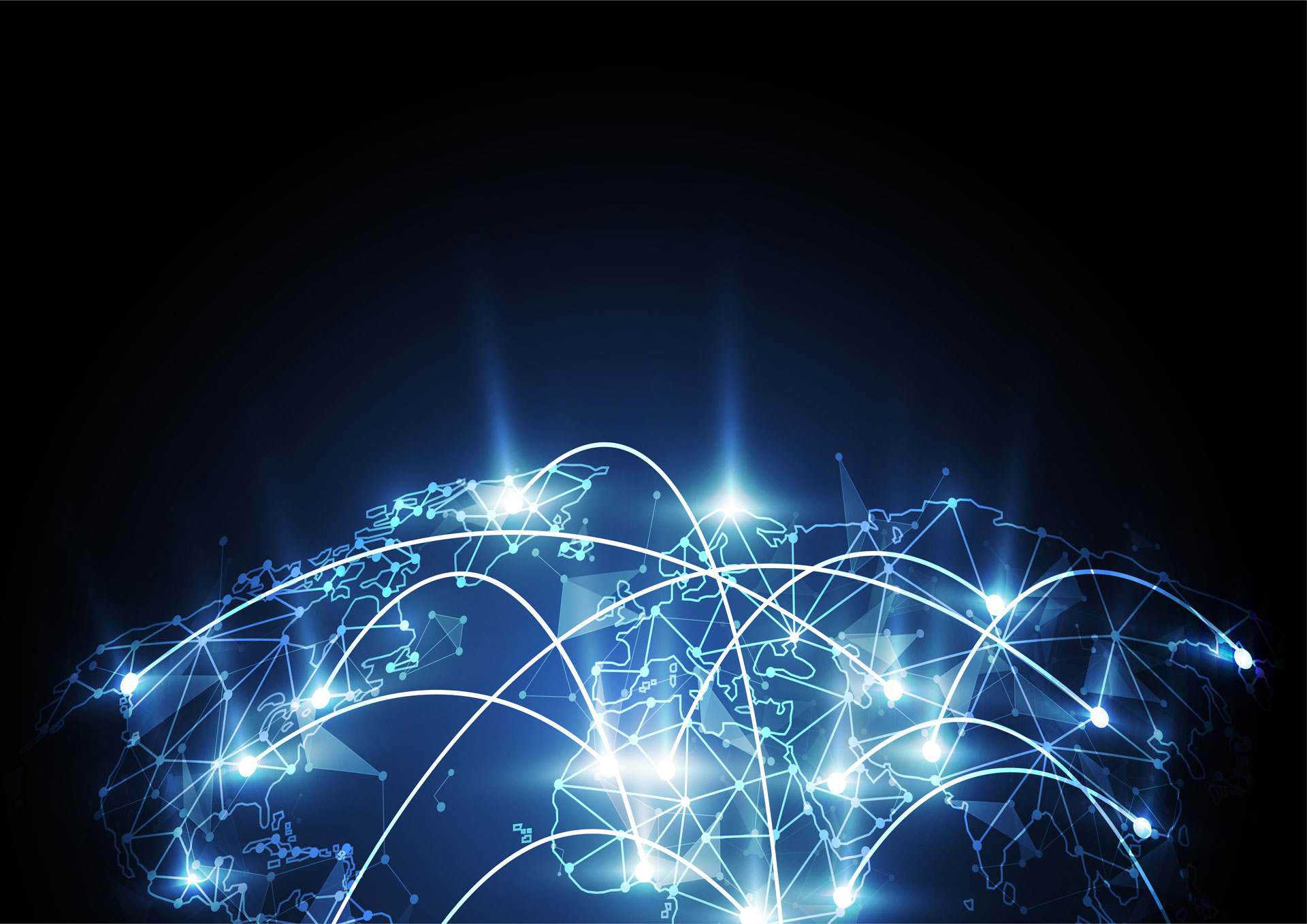 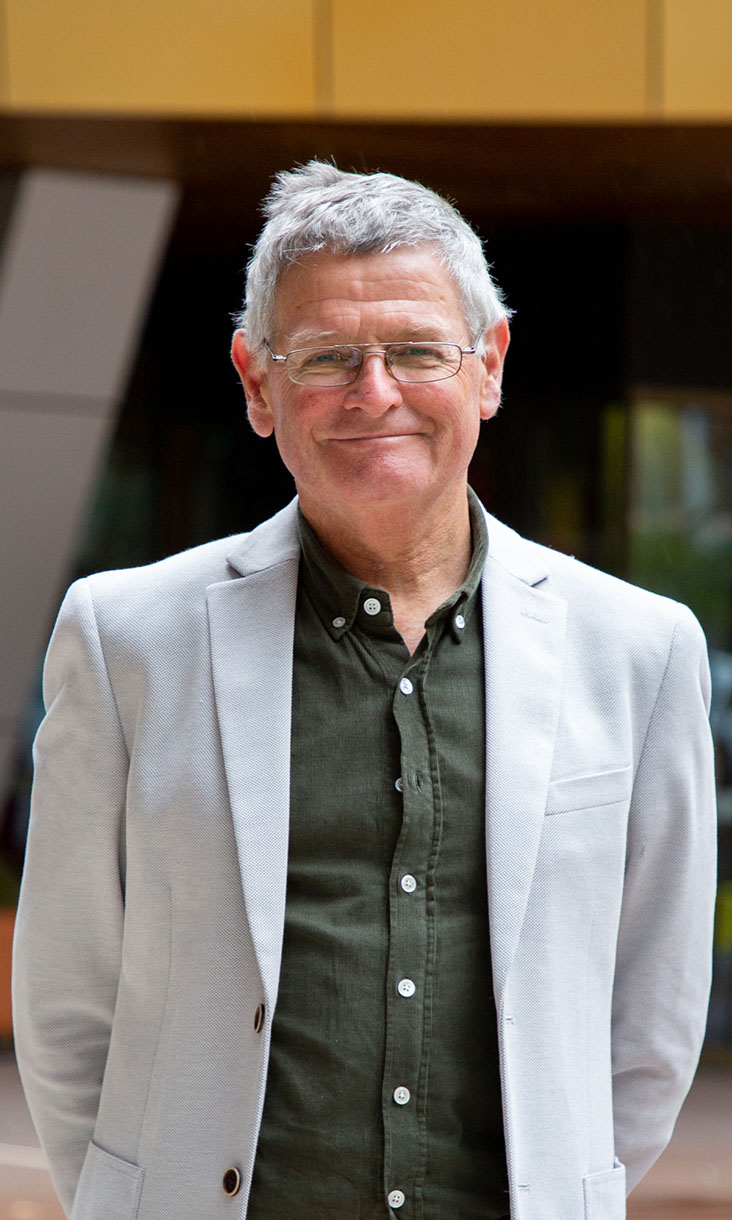 Bruce Wilson is Director of the European Union Centre of Excellence at RMIT. He provides insights to and leads research and debate on EU-Australian relations, particularly related to place-based innovation systems and regional development, and shares advice on building partnerships between Australian organisations and their European counterparts.

Emma joined the EU Centre in June 2018. A historian by training, Emma’s research interests include global environmental governance, environmental history and diplomacy, and the relationship between history and climate change adaptation. In 2017-18, Emma was a Fox-Zucker International Fellow at Yale University. Emma is often asked to provide media commentary on historical connections to current events in the United States and Europe, tailored for an Australian audience. Emma holds a PhD in History at the University of Melbourne, Master’s Degree in International and European Studies from Monash University, and a Bachelor of Arts from The University of Melbourne.

Maren Klein originally trained as a secondary teacher in Germany, she has worked as a teacher and lecturer, in education policy development, and a in higher education regulation. Her PhD explored mobility in the Global North. Her current research interests include the European Union as a global actor, the implementation of the Sustainable Development Goals, governance, and transnational education.

Matthew Coote joined the European Union Centre in 2014. Matthew is currently assisting with research and outreach for projects on regional policy and Smart Specialisation, the Sustainable Development Goals (SDGs), innovation and trade while also researching contemporary election results in Central and Eastern Europe and the implications for social democracy.

Chloe Ward is an Associate at the European Union Centre of Excellence at RMIT University and a Senior Policy Advisor in the Victorian Government Department of Jobs, Precincts and Regions (DJPR). As an Associate at RMIT, Chloe is focused on research partnerships between the Centre and DJPR involving forestry transition, Smart Specialisation, and socioecological innovation. Chloe previously worked as a Research Officer in the Centre from 2019-2021, with a focus on Smart Specialisation and place-based regional development. Chloe is also co-host of the 'Barely Gettin’ By' podcast, produced by RMIT. Chloe was awarded her PhD in History from the University of Melbourne in 2017.

Bruno Mascitelli is an Honorary Professor at the Jean Monnet European Union Centre of Excellence at RMIT University. He was formerly a Professor in International Studies at Swinburne University of Technology. He was the Jean Monnet Chair between 2016-2019 and is currently the President of the European Studies Association Australia and New Zealand. He has published widely on European Affairs and especially around Italian Political Economy.

Leo Goedegebuure is a Professorial Fellow at both RMIT University and the University of Melbourne. Most of his career has been working on higher education policy and management. More recently he has been a program director for the Smart Specialization Strategy in the Latrobe Valley together with Bruce Wilson.

His main interests are in mergers, innovation, system dynamics, institutional differentiation, and quality assurance. Over the years his work has taken him to the far corners of Europe, Africa, Latin America, South East Asia, and Northern America.