The recent announcement by US President Donald Trump to withdraw from the 1987 Nuclear Missile Treaty raised more concerns in Europe about its security.

Trump’s blunt NATO/EU security strategy with a question of burden sharing at its core, combined with heightened security perceptions of resurgent Russia add to a growing sense of insecurity across the European capitals. Russia’s message to the Europeans is blunt and clear: should the US withdraw from the 1987 Treaty Europe will once again become a target of Russian land-based and ship-borne missile systems.

In a situation when Europe struggles with a heightened risk of Islamist terrorism, and on the other hand right wing extremism; foreign interference and Russia’s aggressive pursuit of its national security policy, Trump’s isolationism raises questions of future European security in times of strategic uncertainty.

This seminar will discuss the implications of Trump’s nationalism for the Nuclear Missile Treaty and the future of European security. 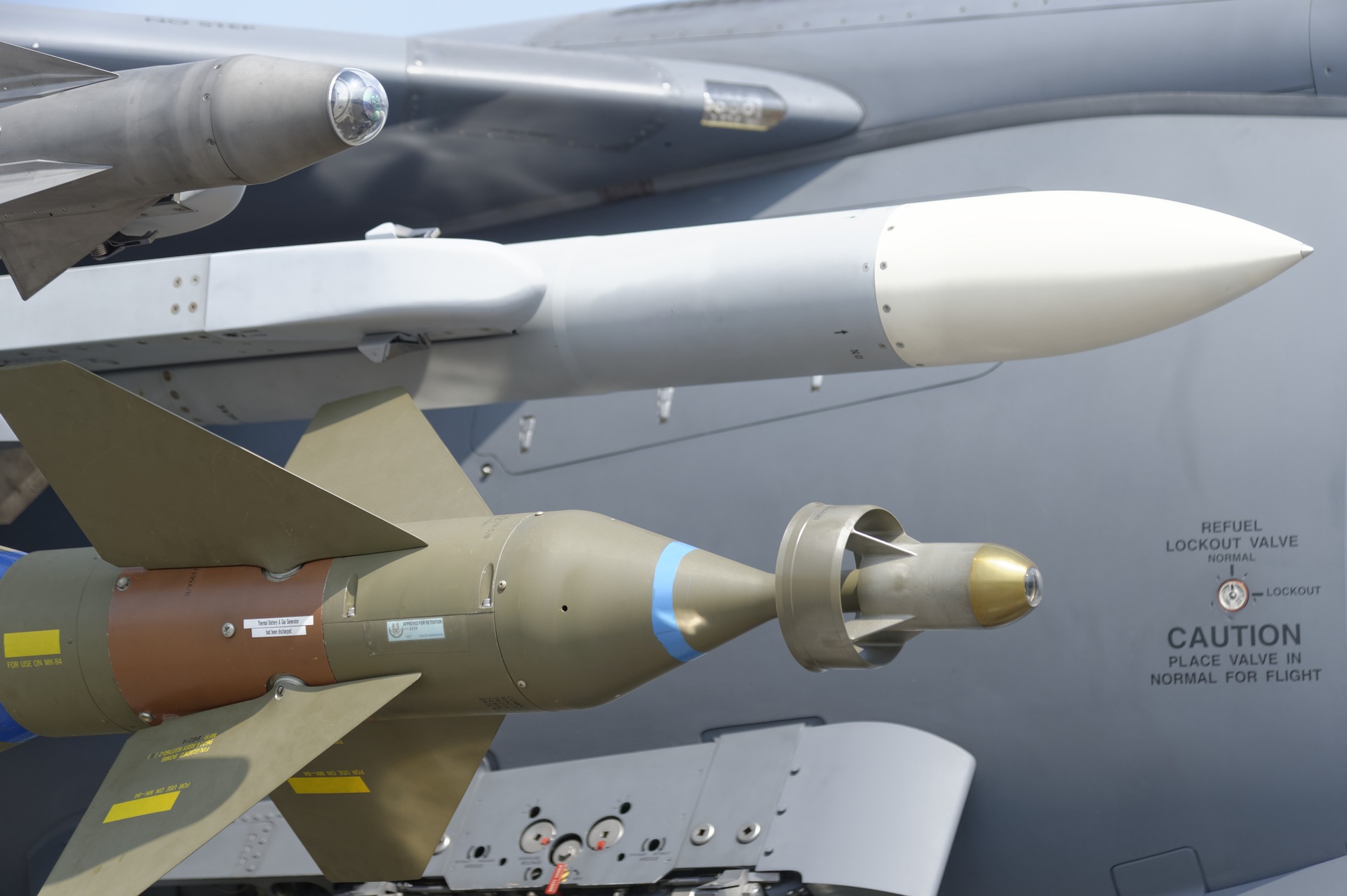 Dr Alexey D. Muraviev is Associate Professor of National Security and Strategic Studies at Curtin University, Perth, Western Australia. He is the founder and Director of the Strategic Flashlight forum on national security and strategy at Curtin. Between 2013 and 2017 Alexey was Head of Department of Social Sciences and Security Studies at Curtin.

He has published widely on matters of national and international security.

His research interests include problems of modern maritime power, contemporary defence and strategic policy, Russia’s strategic and defence policy, Russia as a Pacific power, transnational terrorism, Australian national security, and other. His latest publication is’ Australia Europe Security and Defence Cooperation in the Twenty First Century’, Bruno Mascitelli and Bruce Wilson (eds) (2018) ‘So Distant, so Close’. Australia and the European Union in the 21st Century.

In 2011, Alexey was the inaugural scholar-in residence at the Australian Strategic Policy Institute.

He advises state and commonwealth departments and agencies on national security and defence matters and is frequently interviewed by Australian and international media, including CNN, Fox News, BBC Radio, the Guardian, Bloomberg, Asian Times, ABC TV and Radio, The Australian and other.

Honor Eastly: No Feeling is Final

To the fallen trees

Edge of the Present