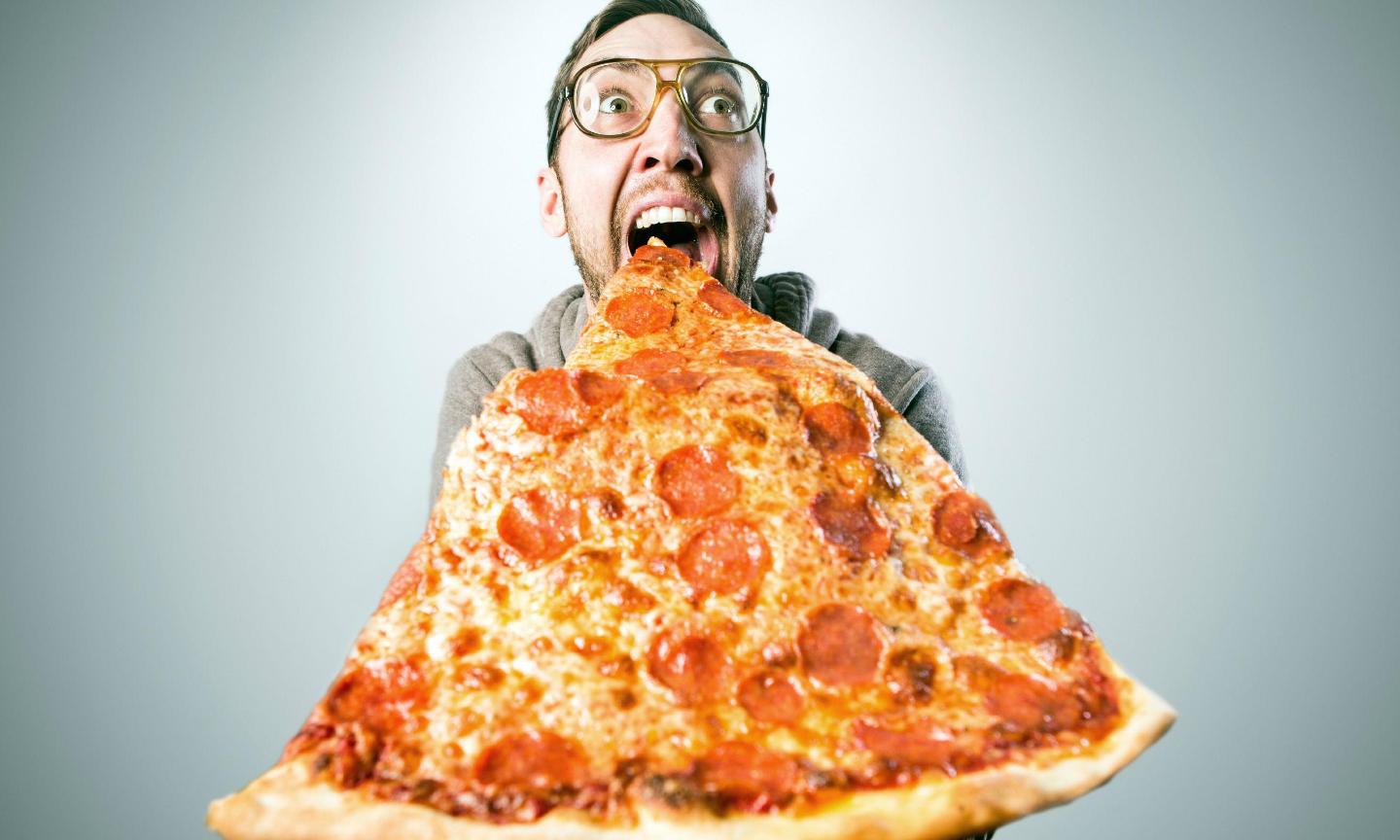 We crave junk because our brains are hardwired to want rewarding foods.

Earlier this year Reichelt canvassed how junk food alters the brain, changing how we behave and learn, as a special presenter at TEDxYouth@Sydney.

An expert in the science of brain and behaviour at the School of Health and Biomedical Sciences, here she shares the five key ways that eating unhealthy food affects what happens inside your head.

1. Junk food can get you high

The brain has a reward system that hardwires us to want to engage in behaviours that we find pleasurable – like eating tasty foods.

When we eat junk foods the reward circuits within our brains activate and release the chemical dopamine.

Our brains can become overwhelmed by the pleasure from these rewarding foods and in response, the brain adapts and makes more receptors for dopamine.

This means a greater amount of junk food is needed to get the same “kick”, making us eat more, in the same way that an addict develops a tolerance to drugs.

So, our brains are hardwired to seek out and want rewarding foods, making us crave and desire sweet and fatty foods.’

2. Junk food grabs our attention and make us impulsive

We rapidly learn that these fatty, sugary junk foods are delicious and our attention is drawn to them when we see them.

To resist the temptation we need the major control centre in the brain – the prefrontal cortex.

This area doesn’t mature until our early 20’s, which is a reason why teenagers can sometimes act impulsively.

Recent research has also shown that consuming lots of sugary drinks when you are young could alter brain development.

We got adolescent rats to consume sugar water and then tested them on decision making tasks as adults.

We found that the sugar consuming adolescents found it harder to follow rules as adults.

Combine this with the fact young brains are not yet functioning at an optimal level and it’s not surprising more and more young people are developing obesity.

3. Junk food can inflame your brain

Junk food is highly refined and contains very high levels of sugars and fats, more than many natural foods.

In the same way as eating food you are allergic to can inflame your mouth; junk foods can cause a similar reaction in the brain.

Australian researchers recently showed that as little as five days on a diet of sugary drinks, cakes and cookies caused increased levels of inflammation in the hippocampus.

People with damage to the hippocampus report being hungry all the time.

The hippocampus has been found to be important in receiving fullness-signalling messages from the gut, so eating a junk food diet can create a vicious cycle of damage to the neurons in the hippocampus, and the damage causes people to eat more and more.

The hippocampus is the memory centre of the brain and researchers have found that people who eat lots of junk food don’t perform as well as those who eat healthy diets in simple memory tests.

Our experiences are stored as memories, which are formed in the brain through connections between neurons which are constantly being reorganized in response to the dynamic environment we live within.

This process can be described by the term neuroplasticity – or that “neurons that fire together, wire together”.

Junk food laden diets have been shown to reduce neuroplasticity – which is essential for us to form new memories and learn new things rapidly.

The birth of new neurons, or neurogenesis, happens throughout life in the hippocampus.

These new neurons have high levels of neuroplasticity, meaning they are very easily activated by environmental events and are essential for forming new memories.

Reductions in the population of young neurons have been related to mental health disorders including depression, which brings us back to the notion of self-perpetuating cycles – junk food can make us feel pleasure when we are sad, so we eat more, which makes us sadder.

We can all take simple steps to modify our lifestyles to reduce the impact of unhealthy diets on our brains.

Fresh fruits and veggies have inflammation fighting antioxidants including polyphenols and vitamin E.

Oily fish and avocados are great sources of omega-3 fatty acid which boosts neurogenesis and aerobic exercise helps us lose weight and also boosts neuroplasticity in the brain.

So by taking steps to lead a more active and healthy lifestyle we are keeping both our body and brains in good shape.