Behind the scenes of the 56th Melbourne International Film Festival (MIFF) are three women who started out at RMIT. 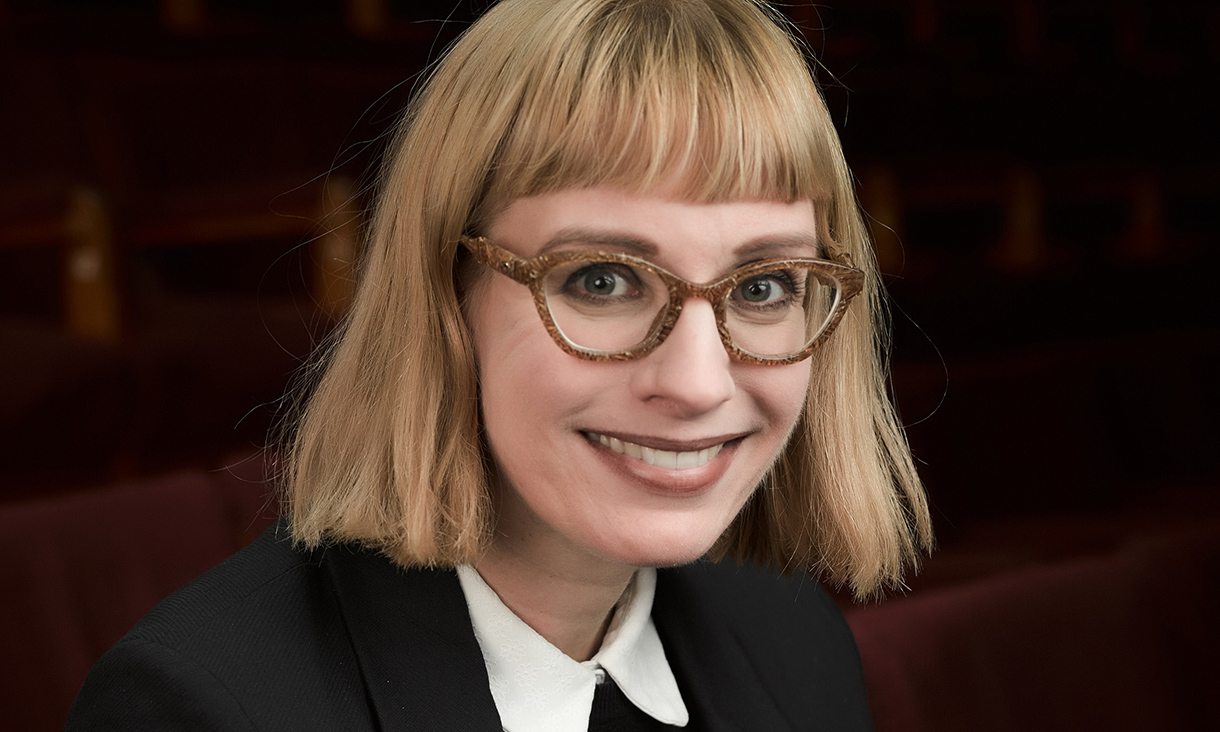 Holmes has been at MIFF for 15 years, starting out as a volunteer while she was finishing her thesis for the Master of Arts (Communications) at RMIT.

Holmes said the program at RMIT gave her a firm theoretical base on which to found any practical work.

“Public relations is one of those fields that is always open to interpretation, and, while your confidence and judgement improves over time, having that foundation to build on is really important.”

In addition to growing the publicity coverage for MIFF significantly over the years, Holmes has had the opportunity to work with a great number of interesting people and companies.

“I’ve worked with Matchbox Pictures (and ABC) to launch The Slap, Glitch and currently Seven Types of Ambiguity – all such brilliant pieces of scripted drama,” she said.

“In 2016 I worked with Robert Connolly to launch the AACTA winning Chasing Asylum. I’m extremely lucky to work with such an inspiring bunch of creative people!”

Artistic Director Carey is in charge of the screening program selection and presentation – that’s more than 340 films across 500 sessions.

From 2005 to 2006 Carey worked at RMIT’s AFI Research Collection where she learnt a lot about scholarly research and the tools available.

“Being surrounded by so much cinema paraphernalia and journals was a dream, as I’m very much a cinema nerd and can’t get enough,” she said.

“The role also featured a lot of cataloguing; media clipping assignments; images cataloguing; book, journal and magazine accession and data entry; as well as keeping all the materials in as orderly presentation as possible.”

The highlight of Carey’s working time at RMIT was all the people she met.

“It was a real community. I also remember a big trip we took down to Crawford Productions to grab all their boxes of materials … that was rather epic!”

Carey says her greatest achievement has been seeing MIFF being embraced by the cinephile community and broader audiences alike.

“I’ve really made retrospective programming an important part of the program, and introducing new events, such as Centrepiece, has really energised our middle weekend and the 17-day event in general.”

RMIT is a proud sponsor of the 56th MIFF Shorts Competition and will be presenting the RMIT University Award for Best Documentary Short Film and the Critics Campus project.