A guidebook written by local RMIT students is helping new international students in their transition to campus life.

Moving to a new country to study can be daunting and overwhelming, so one cohort of students is trying to make the process easier for their international counterparts.

By sharing their knowledge of local cafes and nightlife, current students in the Associate Degree in Professional Writing and Editing hope to make the move to study at RMIT a lot smoother for overseas students.

“Students in the second-year Advanced Editing class created a concept for the guide that incorporated student reviews of Melbourne restaurants and tourist attractions that focused on the inner city – written, edited and designed by students for students,” Steele said.

“The guidebook was called G'DAY (download PDF 2.2 MB) – with four sections: Grub, Downtime, Adventure and You need – and was launched as part of RMIT's orientation week in February 2016."

The guide was so well received that a second edition was requested, which led to Advanced Editing students further developing the brief with Global Mobility staff and incorporating the client's new ideas and needs.

Student Elise Hassett, who devised the concept for the next guidebook, said it was twice the size of the previous guide.

“In terms of the concept, the idea came about through word play – in particular the ‘Me’ in Melbourne – so that the title, GuideMelbourne, reflects both the need of the student (to be guided) and the genre/purpose of the book,” Hassett said.

“The emphasis on ‘Me’ creates a sense of connection and personalisation for students as they settle into university life in a new city."

The new edition has 72 pages and includes new material about the neighbourhoods of Melbourne and RMIT’s student services.

The cover design is by Professional Writing and Editing studen, Caitlin Ziegler and will also be used by the Global Mobility team as part of its signage and promotion activities during orientation this year.

GuideMelbourne is funded by Global Mobility and RMIT Link, while Professional Writing and Editing at RMIT is producing the guide under its imprint, Clover Press.

GuideMelbourne is set for a 3000–5000 print run in early January and will be available by February 2017. 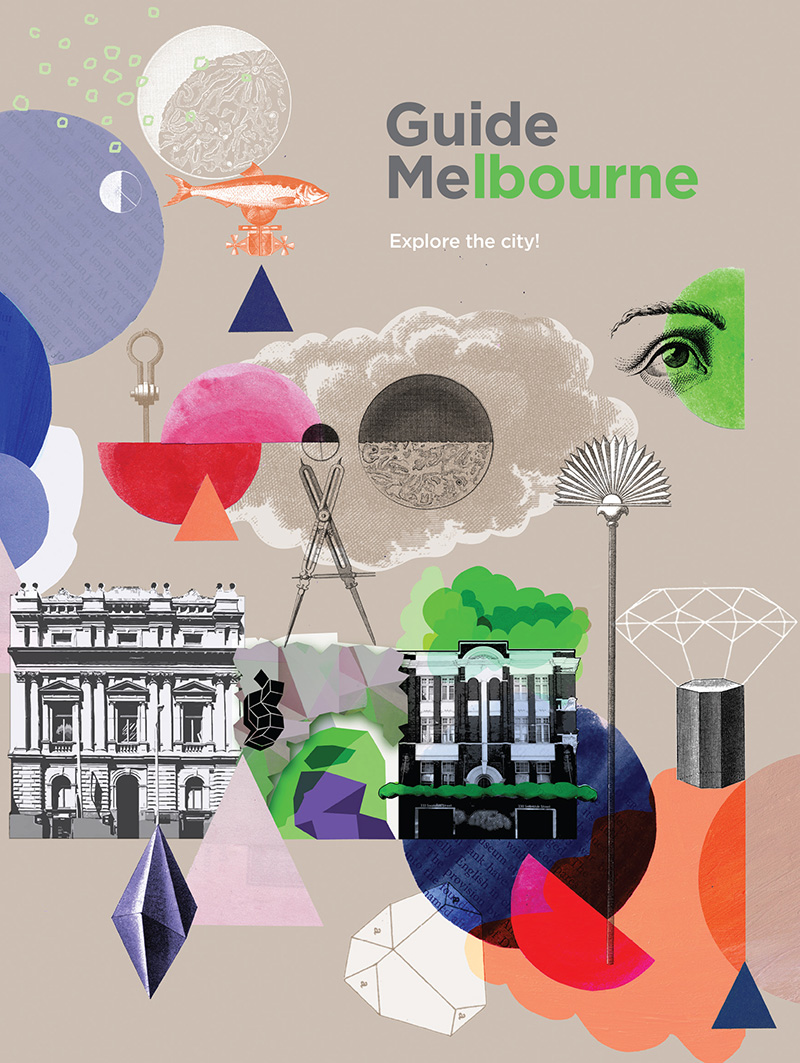 An award-winning film program for people living with disability will be delivered in partnership with RMIT.