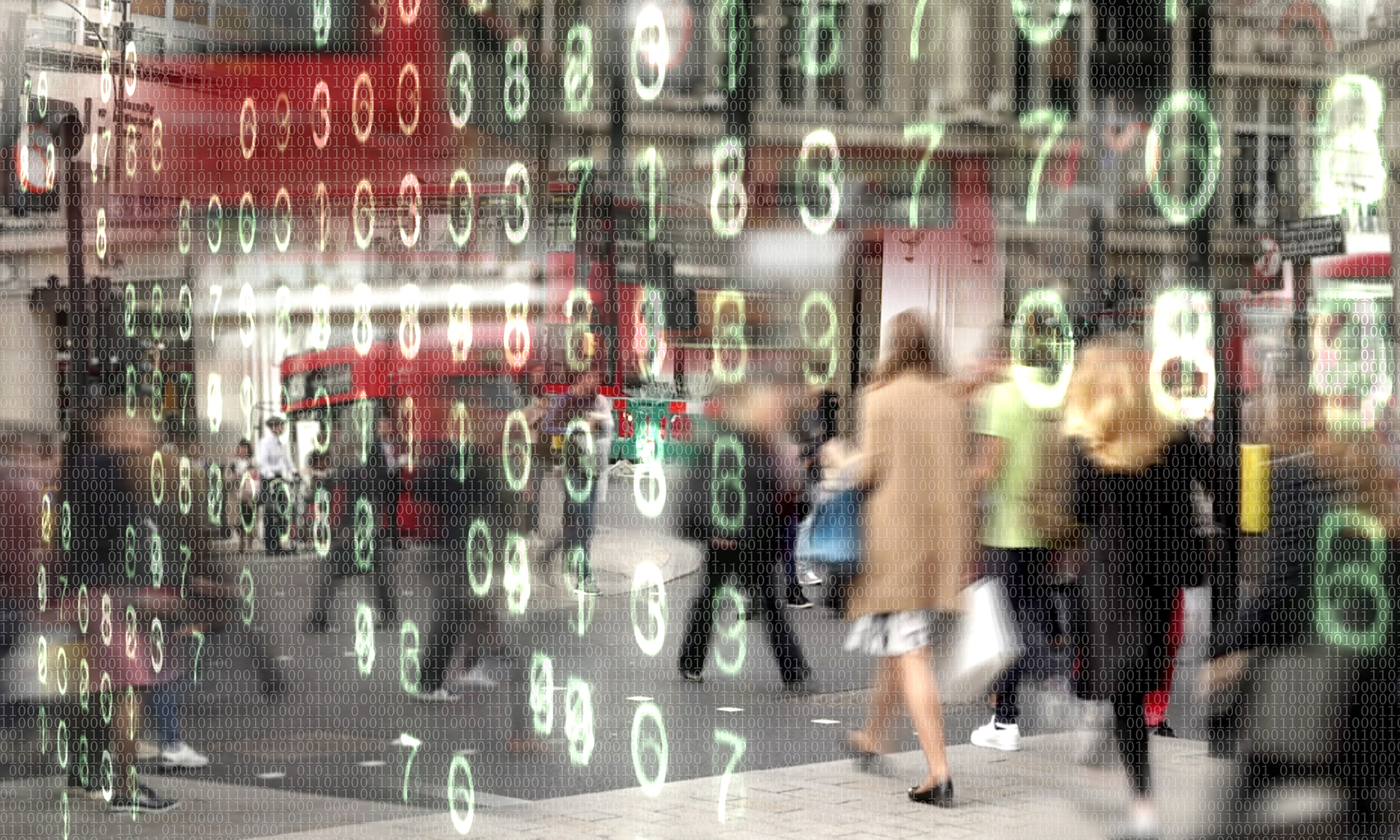 A leading RMIT researcher has been recognised for bringing high impact engineering solutions to the field of Artificial Intelligence.

He received the award from the Australian Computer Society last week in Wellington.

Another project, with the Australian Transaction Reports and Analysis Centre, led to the first money laundering detection system, allowing authorities to quickly and easily uncover fraudulent activity among millions of financial transactions. This work was featured by New Scientist.

Yu said this high impact research and the award would not have been possible without a cross-disciplinary approach and willingness to collaborate with colleagues in other fields.

“Being driven by curiosity, I read widely on computer science and mathematics and enjoy the challenge of bringing perspectives and solutions from my engineering disciplines to solve those problems,” Yu said.

“Every field has its strengths and weaknesses, so an engineer may find a simple solution to a problem seen as insurmountable by scientists in other disciplines. Bringing them together leads to a higher level of understanding of the problem and that’s the real value of cross-disciplinary research.”

Yu has been named a “highly cited researcher” by Clarivate Analytics and Thomson Reuters for the past four years running, putting his publications in the top 1% of the academic field for the year.

“Affordable sensors are now everywhere gathering data, the challenge now is making sense of all that data more quickly and manipulating it to make smarter, more efficient applications such as smart grids,” he said.

“There are so many unknowns in that space but the potential is huge, it’s such an exciting time.”

Researchers from RMIT University have developed an eco-friendly zero-cement concrete, which all but eliminates corrosion.