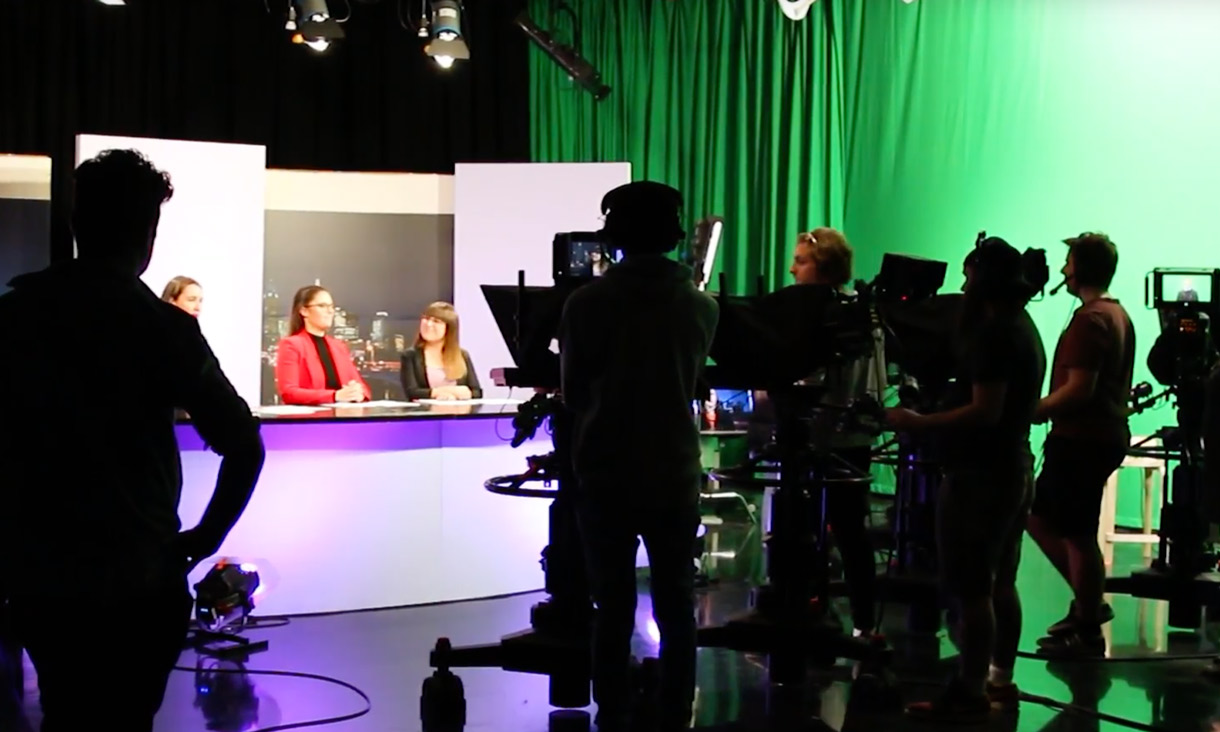 Each completed an internship with the ABC and hosted one of RMIT’s live television news programs as part of their studies.

The group will be based around the country and will receive on the job, multi-platform reporting training to tell a range of stories across TV, radio and online.

The one-year cadetship also offers the opportunity to learn from and be mentored by established ABC reporters about all aspects of journalism, including how to find stories and build relationships with contacts.

It took a Bachelor of Arts, a Graduate Diploma in Education and a career as a primary school teacher for Gabriella to finally pursue her interest in journalism.

She said anchoring an international news hour with universities in Canada and Brazil, a grant to visit Al Jazeera in Doha, a placement at Crikey during the latest federal leadership spill and a radio internship at ABC Albury Wodonga were among the highlights of her Graduate Diploma.

“By chance Julia Gillard was speaking at RMIT on the day of the spill, I got to go to the event, ask her a question and her response was picked up by other media,” she said.

Gabriella has been working as a reporter at the ABC in the regional South Australian town of Port Pirie and will complete her cadetship in Adelaide.

She said she couldn’t have secured an ABC cadetship without RMIT.

“If you had told me this time last year, when I was writing reports for my year threes, I would have got a cadetship at the ABC I would have fallen off my chair,” Gabriella said.

“I am so ready to learn everything I can as quickly as I can, and I am very excited.”

Gabriella’s cadetship news follows her win at the 2018 Ossie Awards, which showcases Australia’s best student journalism from the Journalism Education and Research Association of Australia.

She was recognised for her Newsline story about a baby who had never known life outside immigration detention. 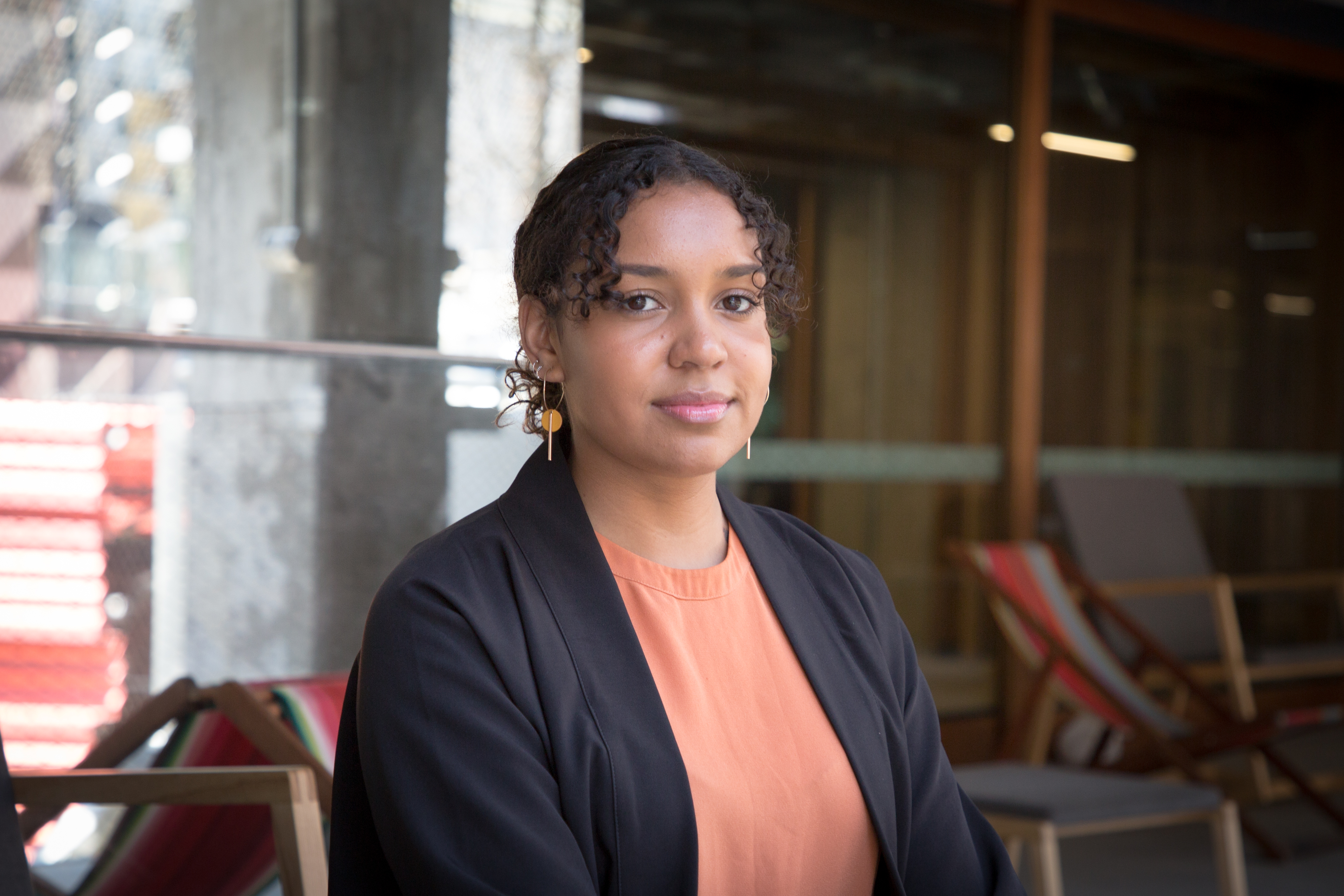 Jedda, who was born and raised on Wurundjeri land and will be based in Melbourne, said it almost felt surreal to receive a cadetship position at the ABC within a week of her graduation.

“I think I’m still trying to absorb it all,” she said.

“I am super grateful for this opportunity and I’m viewing it as a testament to all of my hard work over the past three years.”

Jedda has previously been recognised with a Ricci Marks Award for her leadership in the Indigenous community.

Senior journalism lecturer and internship coordinator Dr Alex Wake said there were still very good jobs in journalism for young people who wanted to play an important role in democracy.

“We are focused on graduating students from our two programs who have the skills that the industry needs now, and into the future,” she said.

“We are delighted with the accomplishments of all our graduates, who not only have picked up jobs at the ABC, but across the news sector in Australia and abroad.

“It points to our comprehensive training in journalism skills, our real strength in audiovisual and our dedication to internships as a vital part of the student's education.”

The group join a star-studded list of RMIT journalism alumni who are working around the world.

Graduate Diploma in Journalism alumni Zalika Rizmal and Richard Willingham are among those working at the ABC as a cadet and state political reporter respectively.

Leaders from RMIT’s global alumni community shared their insights on the skills needed in the renewable energy sector at a recent RMIT global career webinar.

“Where Indigenous ways of knowing, building and architecture meet”