Honeybees zero in on nothing 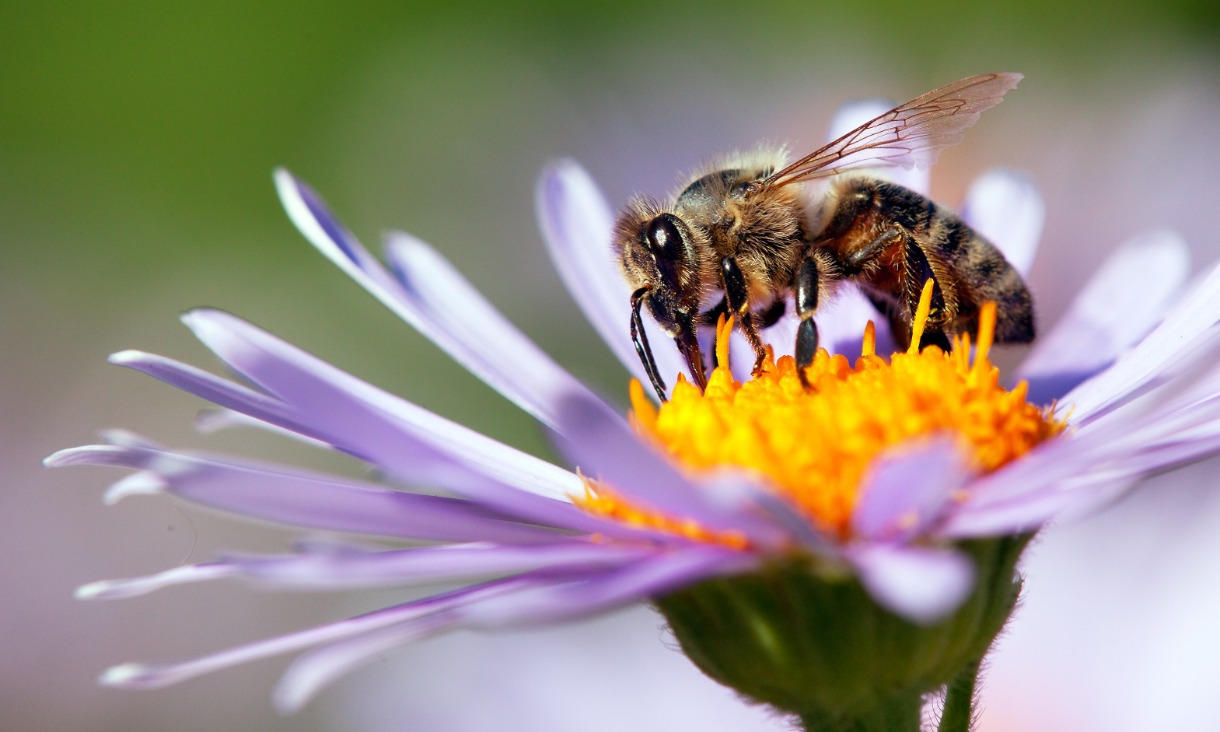 Honeybees zero in on nothing

Scientists have discovered honeybees can understand the concept of zero, putting them in an elite club of clever animals that can grasp the abstract mathematical notion of nothing.

In research published in the journal Science, Australian and French researchers tested whether honey bees can rank numerical quantities and understand that zero belongs at the lower end of a sequence of numbers.

“Zero is a difficult concept to understand and a mathematical skill that doesn’t come easily - it takes children a few years to learn,” Dyer said.

“We’ve long believed only humans had the intelligence to get the concept, but recent research has shown monkeys and birds have the brains for it as well.

“What we haven’t known – until now – is whether insects can also understand zero.”

As well as being a critical pollinator, the honeybee is an exceptional model species for investigating insect cognition, with previous research showing they can learn intricate skills from other bees and even understand abstract concepts like sameness and difference.

But bee brains have fewer than 1 million neurons - compared with the 86,000 million neurons of a human brain - and little was known about how insect brains would cope with being tested on such an important numeric skill.

RMIT PhD researcher Scarlett Howard set out to test the honeybee on its understanding, marking individual honeybees for easy identification and luring them to a specially-designed testing apparatus.

The bees were trained to choose an image with the lowest number of elements in order to receive a reward of sugar solution.

When Howard periodically tested the bees with an image that contained no elements versus an image that had one or more, the bees understood that the set of zero was the lower number - despite never having been exposed to an “empty set”.

Dyer, a researcher in the Bio Inspired Digital Sensing-Lab (BIDS-Lab) in RMIT’s Digital Ethnography Research Centre, said the findings opened the door to new understandings of how different brains could represent zero.

“This is a tricky neuroscience problem,” he said.

“It is relatively easy for neurons to respond to stimuli such as light or the presence of an object but how do we, or even an insect, understand what nothing is?

“How does a brain represent nothing? Could bees and other animals that collect lots of food items, have evolved special neural mechanisms to enable the perception of zero?

“If bees can learn such a seemingly advanced maths skill that we don’t even find in some ancient human cultures, perhaps this opens the door to considering the mechanism that allows animals and ourselves to understand the concept of nothing.” 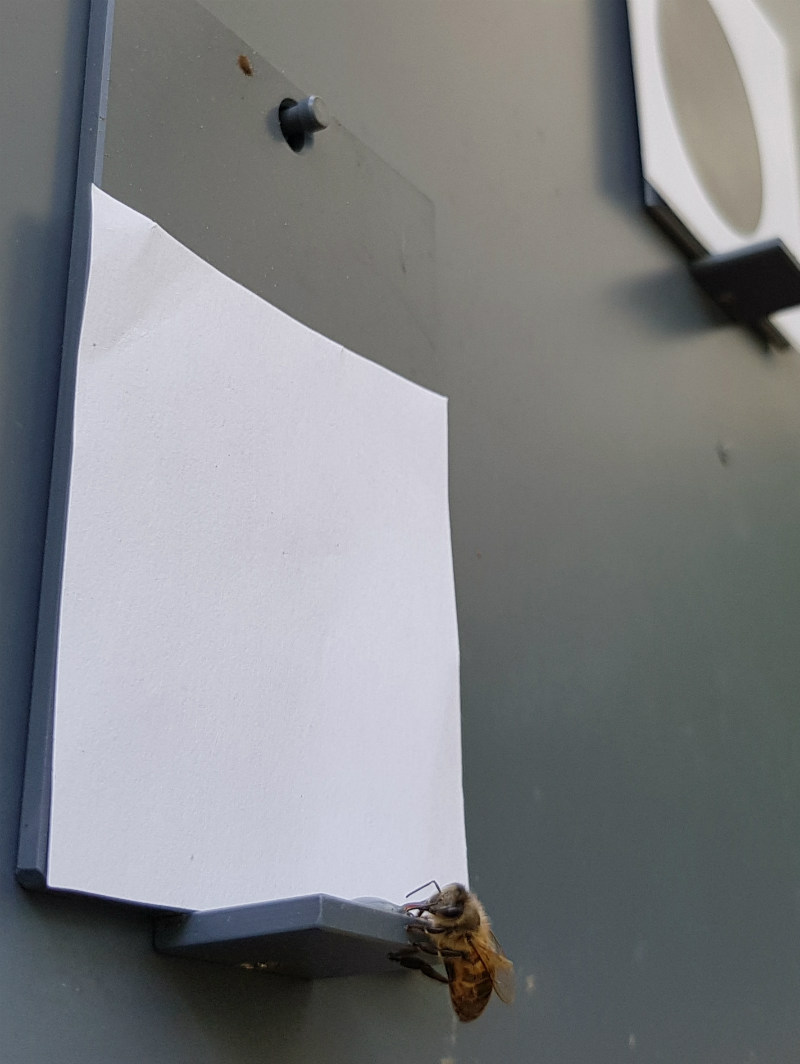 Trained to pick the lowest number out of a series of options, a honeybee chooses a blank image, revealing an understanding of the concept of zero.

One of the problems in the development of artificial intelligence is enabling robots to operate in very complex environments, Dyer said.

“Crossing a road is simple for adult humans, we understand if there are no approaching cars, no bikes or trams, then it is probably ok to cross,” he said.

“But what is zero, how do we represent this for so many complex object classes to make decisions in complex environments?

“If bees can perceive zero with a brain of less than a million neurons, it suggests there are simple efficient ways to teach AI new tricks.”

The research was conducted in both Australia and France and involved many control experiments to validate the findings.

Study co-author, Dr Aurore Avarguès-Weber from the University of Toulouse in France, said: “The discovery that bees can show such elaborated understanding of numbers was really surprising given their tiny brain.”

“Large brains are thus not necessary to play with numbers. This capacity is therefore probably shared by many other animals.”

The paper “Numerical ordering of zero in honeybees” (DOI: 10.1126/science.aar4975) is published in Science today.

Australia’s national science agency has awarded RMIT University a share of $24.4 million to lead graduate training programs in the fields of AI and emerging technology.