Out of this world: Designing an urban area on Mars

Out of this world: Designing an urban area on Mars

In the next giant leap for mankind, RMIT students are designing, creating and exploring a sophisticated civilisation on Mars. 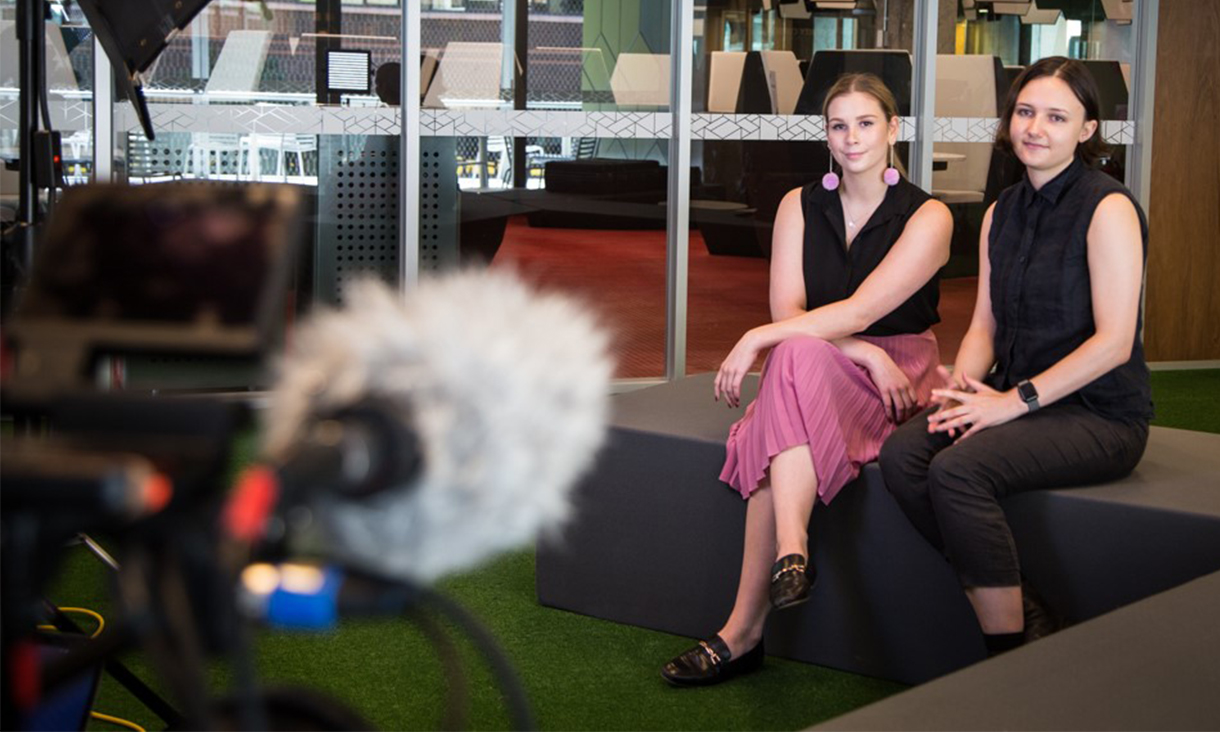 It is believed the Red Planet may have once had conditions that could support life, and if we ever need to secure the future of the human race by colonising another planet, Mars could be our saviour.

Through the work-integrated learning program, a team of RMIT students from a variety of different courses are now participating in a global project designed to collaboratively explore a future on Mars.

This exciting project is the brainchild of Hewlett Packard (HP) and NASA and brings together the greatest minds from around the world by asking them to design an urban area for 1 million people on the mysterious planet and bring it to life in Virtual Reality (VR).

Co-team leader and Bachelor of Sustainable Systems Engineering and Industrial Design Honours student, Dana Mateluna said the project had opened her eyes to the value of building industry connections while you are studying.

“While our project is literally out of this world, we’re collaborating, learning and working with real companies to build real skills.

“I certainly didn’t expect this sort of real-world experience when I came to university,” Dana said.

Vice President of Industry Engagement, Genevieve Reid, said the project was valuable because it was inter-disciplinary and truly helped to prepare RMIT students for life and work.

“We’re bringing together students from different courses who wouldn’t normally get the chance to connect with one another while they are studying,” she said.

Students also have the chance to win great prizes, collaborate with some of the world’s leading visionaries and have their design included in the ultimate Mars VR Experience.

While the scientific value and future potential of the Red Planet is still largely unknown, this project has the potential to truly change the world.

The project is so unique that the Discovery Channel is airing a six-part documentary series featuring participants from all over the world, commencing in August.

RMIT is one of only two Australian universities participating in the project which will run until September 2018.

RMIT and its students are eager to help companies solve real-world problems – not just on Mars. For more information, contact the RMIT industry team.